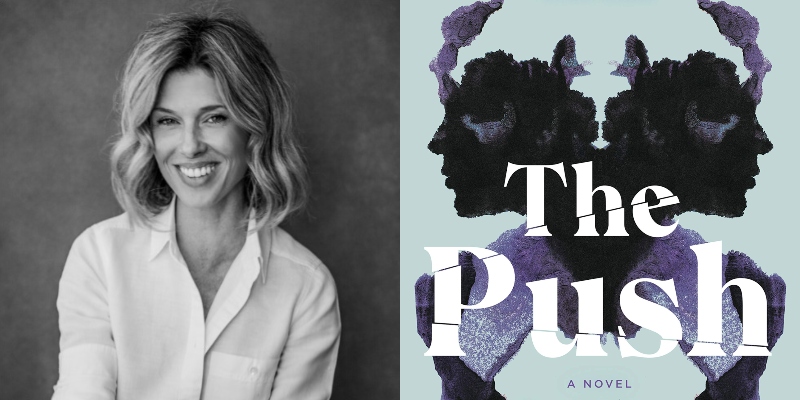 Ashley Audrain Reads from Her Thriller, The Push

While the nights are still long and we’re experiencing some unusually stormy weather, what better way to make the most of this atmosphere than by reading a thriller? On today’s episode of the podcast, we’re featuring Ashley Audrain’s genre-busting book The Push. An international bestseller, Ashley has crafted a page-turning psychological drama about a woman whose worst fears come true when she becomes a mother.

Ashley Audrain’s debut novel The Push was a New York Times, Sunday Times and #1 international bestseller, and a Good Morning America book club pick. It has sold in 40 territories, and a limited television series is currently in development. She previously worked as the publicity director of Penguin Books Canada, and prior to that, worked in public relations. She lives in Toronto, where she and her partner are raising their two young children. She is working on her second novel. 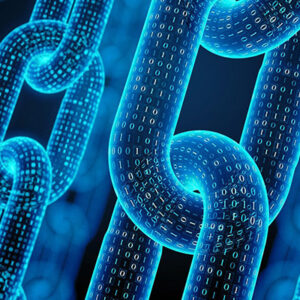