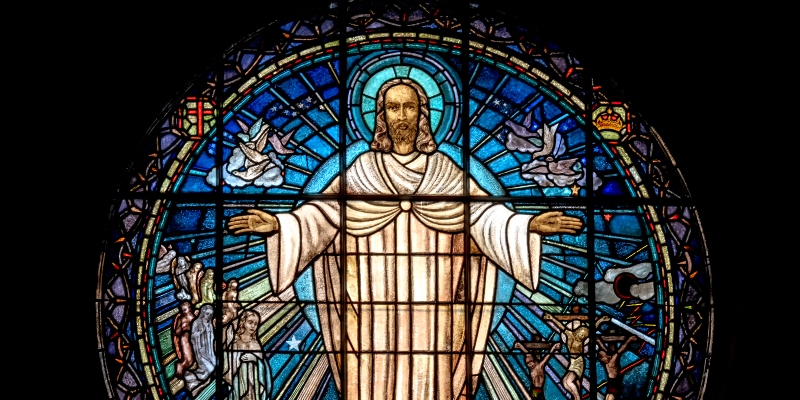 What happens when a Harvard professor puts the weight of her reputation behind an alleged ancient gospel with monumental implications for the Roman Catholic Church, and the gospel turns out to be a fake? In 2012, Karen King, the Hollis Professor of Divinity at Harvard’s Divinity School, announced the discovery of a gospel in which Jesus refers to “my wife.” Investigative reporter Ariel Sabar, author of Veritas: A Harvard Professor, a Con Man, and the Gospel of Jesus’s Wife, was present at the announcement and helped uncover the actuality of the gospel’s forgery.

This week on Book Dreams, Ariel talks with Eve and Julie about what it was like to be in the room, across the street from the Vatican itself, when Karen King unveiled the alleged gospel. He describes the steps taken to establish that the document was forged, and his own successful efforts to identify the man who is almost certainly the mastermind behind the forgery. And he discusses what this saga illustrates about the nature of truth and the significance of authenticity, with a consideration of the influence of Karen King’s postmodernist thinking.

Eve: Can you put us in the room in 2012, when Karen King announced the existence of the Gospel of Jesus’ Wife? This was at the conference in Rome. What was that like, and what was the fallout?

Ariel: Yeah, that was a really interesting moment. It turned out I was the only journalist in the room. We’re in this room that’s overlooking the dome of St. Peter’s Basilica. It was really like a Hollywood setting where you have a representative of Harvard—you couldn’t get a better symbol of reason with a capital R in Harvard, right? Its 400-year-old motto is veritas, which is the Latin word for truth, and you’re literally looking out the window at the richest and most powerful religious institution in the world, the Catholic Church. They’re literally facing each other down across a narrow cobblestone street. Reason dropping a bomb at the door of faith. In the room that day, these are the highest level scholars of Coptic language and culture—Coptic refers to the language and culture of Egypt’s earliest Christians, and the Gospel of Jesus’ Wife was written in Coptic.

So we’re in the room. It’s about three dozen people, and Karen King very modestly walks to the front of the room and presents her discovery. The actual discovery is not there, and, this will become significant, neither are any photographs of it. She’s just describing it verbally, and she’s giving them her own translation of the eight lines of fragmentary content that appear on the fragment. Right away there are questions because the scholars can’t see the papyrus for themselves, not even in images. The questions about authenticity aren’t immediately asked because they don’t have any basis to question it. And there’ll be questions later about why Karen King withheld photos from that very important first presentation, but the absence of photos was actually quite disturbing to a lot of the scholars in the room. One of them literally stood up and said, “I am dissatisfied.”

Ariel Sabar is an award-winning journalist whose work has appeared in The New York Times, The Atlantic, Smithsonian Magazine, Harper’s Bazaar, The Washington Post, and The Wall Street Journal. He’s worked as a staff writer at the Providence Journal, The Baltimore Sun, and Christian Science Monitor. Ariel won the National Book Critics Circle Award for his first book, My Father’s Paradise: A Son’s Search for His Jewish Past. Veritas, his book about Karen King and the Gospel of Jesus’s Wife, was a finalist for the Edgar Award for best true crime book of the year and for the investigative reporters and editors book award.

Mike Duncan on Defending the Principles of Liberty and Equality

To Be Pure: On Doubt, the Rules of Jewish Identity, and Questions of Familial Inheritance 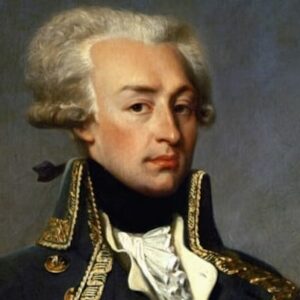 Mike Duncan on Defending the Principles of Liberty and Equality