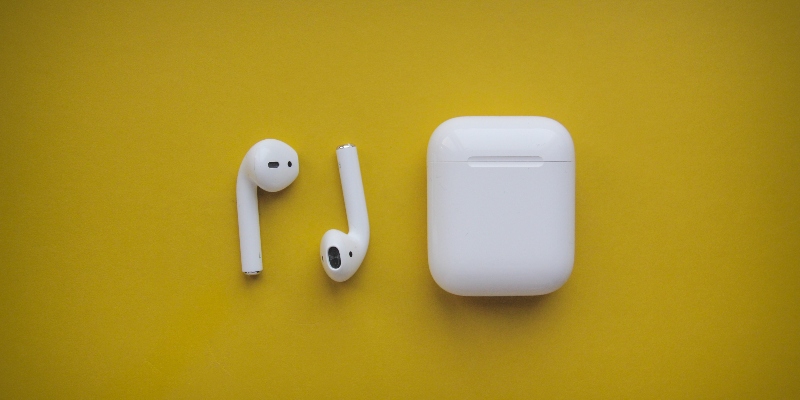 Are We Starving Our Brains by Going Digital?

Alana Newhouse Talks to Andrew Keen on Keen On

In this episode, Andrew talks with Alana Newhouse, the author of “Everything Is Broken (And How to Fix It)” and the founder and editor-in-chief of Tablet Magazine.

Alana Newhouse: What I would like people to focus on is the aesthetic and sensory aspect of this, and then ultimately the emotional, intellectual consequences of that. If you just look at the world of music, for example, the music that we hear digitally, it’s compressed in such a way that you’ve basically shaken out a bunch of the complications or the texture of music. That is absolutely going to create a completely different neural response to that music. We have a very, very specific brain response to music. It creates a different environment in our brain. And when you simplify what you’re putting into your brain—you literally take the exact same piece of music but you listen to it on a different platform in a different way—you’re starving your own brain. This goes for everything. Basically the only sensory input we’re getting right now is touching this one screen on a phone all day.

Andrew Keen: Well, let’s remind ourselves, Alana, of that great song, “Everything Is Broken,” which shares the title of your piece, by Dylan: “Broken lines, broken strings, broken threads, broken springs, broken idols, broken heads, people sleeping in broken beds. Ain’t no use jiving, ain’t no use joking, everything is broken.” He, of course, wrote that in 1989. Are you suggesting people can’t write that today and there aren’t songwriters of that quality or songs of that kind of profundity?

Alana Newhouse: No, I’m not actually suggesting that at all. What I’m suggesting is if you listen to that same song on an album on a record player, it will actually do something different to your brain than if you listen to it on iTunes. That’s my argument. My argument is literally we cannot take any of the music that humans have created, which is a huge amount of amazing music, and the music that we can still create—it’s like, imagine if I took an apple and I took all the vitamins out of the apple and then I gave it to you to eat. I guess it’s an apple, but seems like it’s missing huge parts of it, and huge parts of what gives us benefit.

Andrew Keen: I don’t necessarily disagree with you, although some people might be listening and think this is a bit elitist. And I know you’re not necessarily afraid of being accused of being an elitist. I recently spent 50 dollars not on Dylan’s Chronicles but on Oh Mercy, the analog version by Mobile Fidelity. It cost me 50 dollars, the new old vinyl reprint. And you’re right, but most people can’t afford to spend fifty dollars on new vinyl reprints. Most people can’t afford to have a high-end vinyl rig. The beauty of the digital revolution, of course, is it allows everyone to listen on MP3 and on perhaps soulless formats, but at least they can listen to the music. What’s so bad about that?

Alana Newhouse: My argument actually has a deep strand of anti-elitism in it. I believe that actually most of us have been robbed by these technology companies of the things in our lives that produced this good effect. We were told to throw out all of our CDs, we were told to throw out of all of our physical books. The technology has made it much simpler to get a book on Kindle than to order a physical book. Don’t get me started on the effect of it on our libraries. So I am actually trying to make an argument in defense of people. If you’re going to be robbed, you might as well be aware of it.

Alana Newhouse was born in 1976 and grew up in Lawrence, New York. She is a graduate of the Hebrew Academy of the Five Towns and Rockaway, a 1997 graduate of Barnard College, and a 2002 graduate of the Columbia University Graduate School of Journalism. Alana Newhouse is the editor in chief of Tablet, a daily online magazine of Jewish news, ideas, and culture launched in 2009. Prior to Tablet, she spent five years as culture editor of the Forward, where she supervised coverage of books, films, dance, music, art, and ideas. She also started a line of Forward-branded books with W.W. Norton and edited its maiden publication, A Living Lens: Photographs of Jewish Life from the Pages of the Forward. A graduate of Barnard College and Columbia’s Graduate School of Journalism, Newhouse has contributed to the Washington Post, the Boston Globe, and Slate. She lives in New York City. In April 2010, she reported on a new discovery related to the photography of Roman Vishniac for The New York Times Magazine and, in July 2010, penned a controversial essay on Jewish conversion in Israel for the op-ed page titled “The Diaspora Need Not Apply.”

How to Organize a Dozen Global Literary Festivals All
at Once 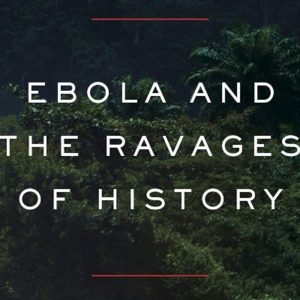