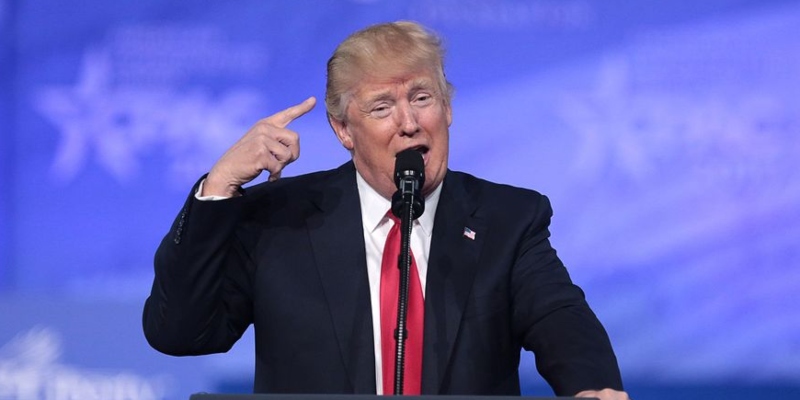 Are We Forgetting the Trump Years Too Quickly?

Sarah Kendzior in Conversation with Andrew Keen on Keen On

In this episode, Andrew is joined by Sarah Kendzior, the author of Hiding in Plain Sight, to discuss the truth about the calculated rise to power of Donald Trump since the 1980s and how the erosion of our liberties made an American dema­gogue possible.

Sarah Kendzior: I think the historical record of what he did and how he used social media is very important. And so I wish in some respects that was still there, because I worry that people are forgetting. It’s natural to want to forget this. This was traumatic—not just Trump’s presidency, but the whole year of the pandemic, all these awful things that happened all at once. But I think that people are almost understating the danger and not understanding how much this was all right in front of us, and how few people rose up as institutional actors to prohibit him from causing greater harm. He would announce his crimes. He would announce his intentions right there on Twitter, and people would just churn out articles or they’d shriek in reaction. There was no real accountability. And I want folks to remember that, or we may make the same mistake again. Now that it’s three months on, I’m a little worried about that, that we’re kind of memory-holing a lot of the more traumatic aspects of the last few years.

Sarah Kendzior is best known for her reporting on St. Louis and the 2016 election, her academic research on authoritarian states, and her New York Times bestselling debut The View from Flyover Country. She is a co-host of the podcast Gaslit Nation and was named one of Foreign Policy’s “100 people you should be following on Twitter to make sense of global events.” Her reporting has been featured in Politico, The Atlantic, Fast Company, The New York Times, Globe and Mail, and more. She lives in St. Louis. 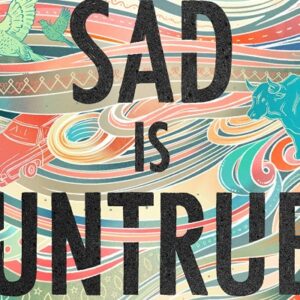