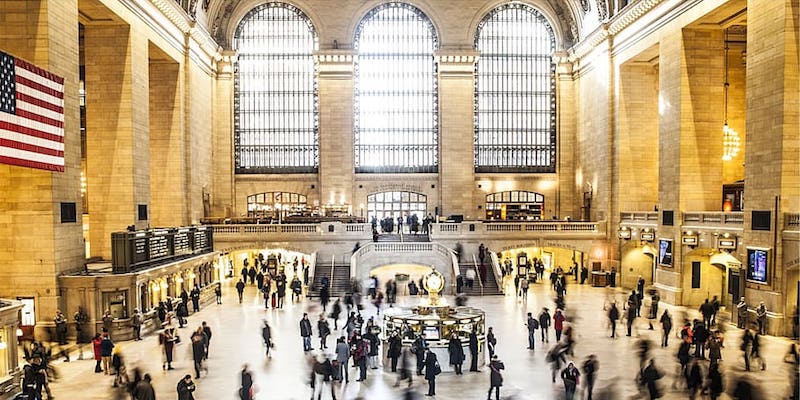 Are New Yorkers Really as Rude as Everyone Thinks They Are?

According to Tannen, when New Yorkers leave the city for good, they often find it useful to play down their native speaking style, and may even begin to characterize that style as rude and aggressive: “New York Jews who have moved away from New York may be heard to proclaim that they hate New York accents, hate to go back to New York or hate to go home, because ‘no one listens to anyone else’ or ‘it’s so loud’ or ‘people are so rude.’”

Within the city, however, New Yorkers see their speech conventions very differently. Tannen showed how they work in practice by making a formal study of the conversation at a Thanksgiving dinner to which she had been invited. The event brought together three guests from New York City, one from England, and two from California. Following common practice for researchers of conversational style, she recorded the exchange and then translated the recording into a transcript that registered, by means of special annotations, details of expression as fine as stuttering, changes in pitch, and the overlap of multiple speakers talking at once. As the transcript showed, three of the dinner guests used the following stylistic conventions in their conversation:

Topic (a) prefer personal topics, (b) shift topics abruptly, (c) introduce topics without hesitance, (d) persistence (if a new topic is not immediately picked up, reintroduce it, repeatedly if necessary).

Guess which group this was: New Yorkers, or non-New Yorkers?

“In California I was surprised and hurt to realize that I was sometimes perceived as aggressive and even rude.”

Though he had often held the floor, he had proceeded in jerky starts and stops, never feeling, he said, like “part of the flow.” Another cause of disruption was overlapping questions: New Yorkers sometimes asked rapid-fire questions while someone was speaking, a practice meant to signal involvement and interest. When a non-New Yorker heard an overlapping question, he would stop and ask for clarification, treating the question like an interruption. When a New Yorker heard such a question, he would finish his thought and then answer without pausing. If the question led away from his conversational direction, he ignored it without expecting to signal offense. Referring respectively to her friends from California and New York, Tannen explained that the dinner guests interpreted these conventions as polite or not in accordance with their cultural expectations: “Indeed, the very aspects of these questions that make them intrusive to David—fast pace, high pitch, and overlapping or latching timing—are precisely the aspects that have the opposite effect with Steve and Peter, for whom they signal casualness, as if to imply, ‘Answer if you feel like it, but if you don’t feel like answering, then don’t bother. My only purpose here is to encourage you to keep talking’”.

Even from a perspective of broad cultural contrasts, we can see that both groups of speakers at the dinner were being polite. One group practiced politeness by signaling interest, while the other group practiced politeness by signaling considerateness, that is, respect for the independence of others. According to the linguist Robin Lakoff, who studies communicative politeness, the style of politeness that belongs to your specific community comes down to the relative weight that your community gives to three conflicting rules: don’t impose (don’t intrude on others); give options (respect the independence of others); be friendly (embrace others).

Tannen recalls the shock she felt when, as a new hire at a California university, she discovered that her manner read entirely differently in her new community: “As a native of Brooklyn, New York, of East European Jewish background, I was experiencing culture shock in northern California. In New York City I had been regarded as so diffident, polite, and indirect that one friend habitually referred to me as a WASP. In California I was surprised and hurt to realize that I was sometimes perceived as aggressive and even rude.” All of this happens on a spectrum, of course. Californians perceive New Yorkers as pushy; Alaskans perceive Californians as pushy; and Europeans perceive Americans in general as pushy. But as we Americans know, we’re just being friendly.

The writer Bill Bryson, a Midwesterner who lived in Britain for almost two decades, confessed that, even after all that time, he found the British emphasis on not imposing as a part of politeness to be discomfiting: “I don’t know how you strike up conversations with strangers in Britain. In America, of course, it’s easy. You just offer a hand and say, ‘My name’s Bryson. How much money did you make last year?’ and the conversation never looks back from there.” As someone who travels to England sometimes for work, I admit to feeling the same discomfort and uncertainty. 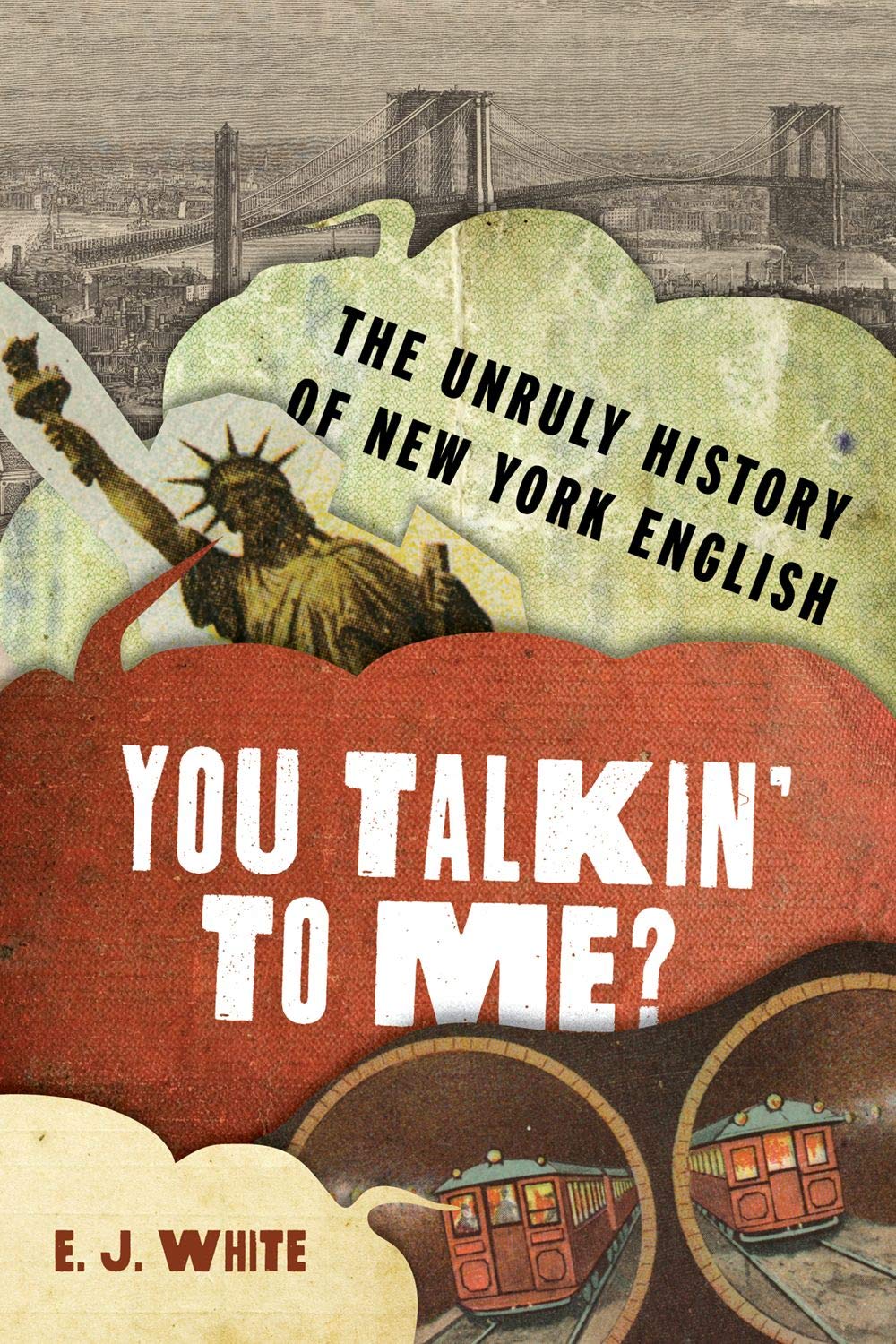 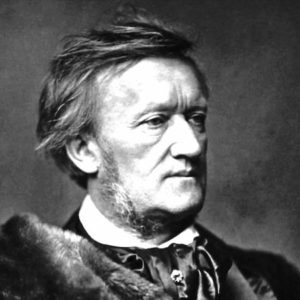