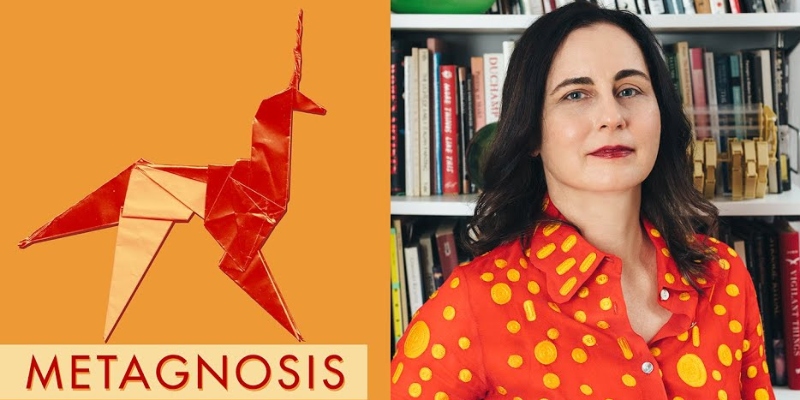 Danielle Spencer in Conversation with Paul Holdengräber
on The Quarantine Tapes

On Episode 172 of The Quarantine Tapes, Paul Holdengräber is joined by Danielle Spencer. Danielle’s most recent book is Metagnosis: Revelatory Narratives of Health and Identity. Danielle and Paul talk about how her book examines the phenomenon of learning as an adult about a longstanding medical condition. Danielle tells Paul about the inspiration that led her to write this book and explains how the book fits into her field of narrative medicine. They discuss the relationship between medicine and storytelling and how examining that relationship can help to address some of the ongoing issues with the healthcare system.

Danielle Spencer: Yes, that’s the foundational definition of the field. I very much appreciate that and agree with it, and then I offer an evolution of that model, which is to say that if that’s the exclusive model, then it still privileges the clinician as being the reader or translator or listener to the patient text, if you will. And what I advocate for is that we, all of us, whatever role you’re occupying, and we often are shifting roles, we all must be better readers and engaged and empowered when it comes to, well, health care, medicine, disability, but frankly everything. And that’s actually, you mentioned Barthes before, and that’s Barthes’ conception of the writerly text. The writerly text is one in which the reader is engaged. It’s not about closure; it’s an open text. And it’s one that invites the active bewilderment and participation of the reader.

Danielle Spencer is a scholar and writer, author of Metagnosis: Revelatory Narratives of Health and Identity, just released by Oxford University Press. Metagnosis names and explores the experience of learning in adulthood of a longstanding undetected condition, such as mid-life ADHD diagnoses. Spencer is the Academic Director of the Columbia University Master of Science in Narrative Medicine Program. Her scholarly and creative work appears in diverse outlets, from The Lancet to Ploughshares, and she is a co-author of Perkins-Prize-winning The Principles and Practice of Narrative Medicine (OUP, 2017). Formerly artist/musician David Byrne’s Art Director, Spencer holds a B.A. from Yale University, an M.S. in Narrative Medicine from Columbia University, and a Ph.D. from Johannes Gutenberg University Mainz. She is a 2019 MacDowell Fellow and 2021 Yaddo Fellow. Spencer lives in New York City. 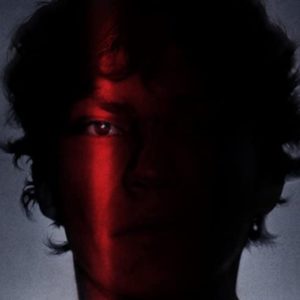 This week, Julia, Tod, and Rider talk about their favorite true crime and mystery—and why we're all so hooked on the genre,...
© LitHub
Back to top