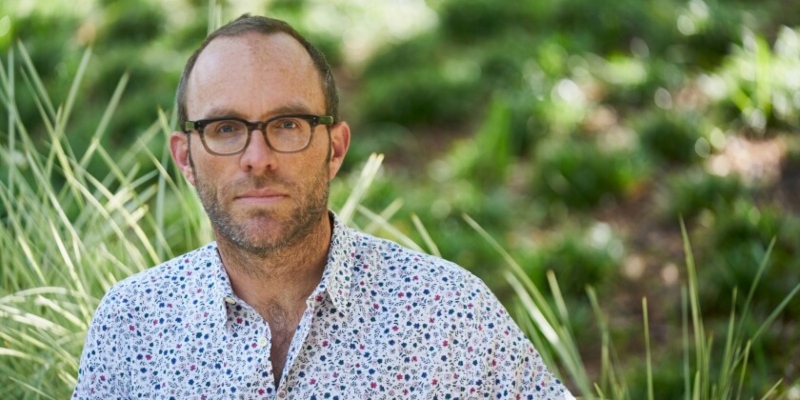 Antoine Wilson is the guest. His new novel, Mouth to Mouth, is out now from Avid Reader Press.

Brad Listi: When you start to excavate, in the age of computers, as a writer of books, fiction or non, what I have found is that there are files on my computer where I’m like, I can’t even remember doing this. But there are files of significance, in retrospect. Files that led me to the eventual completed project or whatever. Can you just talk a little bit about that and about the origin story of this book and how it began?

Antoine Wilson: One thing that I’ve noticed with everything I’ve written is oftentimes when I’m in the middle of working on a book, I feel like I’m lost. I’m like, is this even a thing? This is the middle of working on a first draft. What is this thing? What’s happening? And then I’ll finish the draft or finish even the book, and I go back and look at some notebooks where I was scribbling notes about trying to figure out what it was. And inevitably, in those notes, it’s like a two-sentence précis, a description of the entire book. This is the whole arc of it, and this is how it ends. And it’s just sitting there in my notebooks plain as day.

It’s something that probably couldn’t be that useful to me while I was working, but in the end, that’s what it turned out to be. It was always with me. The airport story thing is just a funny bit, because this book was completely finished and I was just—I don’t know what I was looking for on my computer, and I saw “Airportstory.txt,” and it has the element of a name being called in the airport and the narrator wondering if it’s this person he knew from decades before. And then next to it is also the image of being in a plane and looking down and seeing fireworks from above. And these are two things that appear on the first page of Mouth to Mouth. But they’re also in this document from 2001 that I hadn’t looked at. I guess it’s just things keep circling in your head or in your consciousness until you get them out.

*
Antoine Wilson is the author of the novels Panorama City and The Interloper. His work has appeared in The Paris Review, StoryQuarterly, Best New American Voices, and The Los Angeles Times, among other publications, and he is a contributing editor of A Public Space. A graduate of the Iowa Writers’ Workshop and recipient of a Carol Houck Smith Fiction Fellowship from the University of Wisconsin, he lives in Los Angeles. 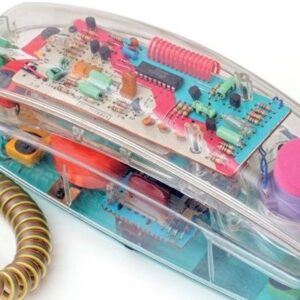 Our treasure chest of terrific reviews this week includes Merve Emre on James Joyce’s Ulysses, Claire Jarvis on Rachel...
© LitHub
Back to top