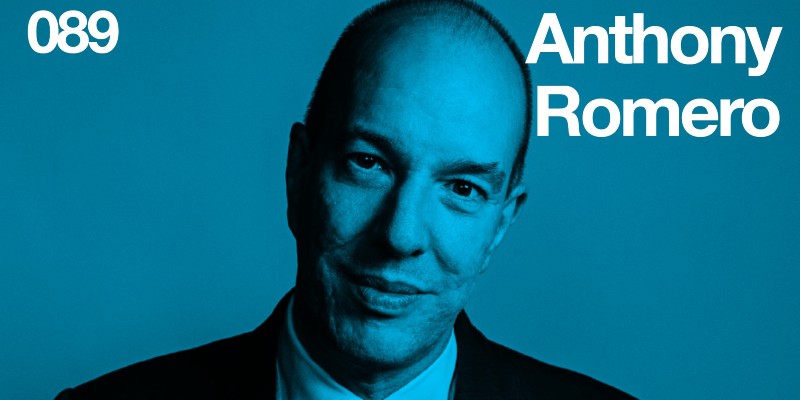 Today on episode 89 of The Quarantine Tapes, Paul Holdengräber and Anthony Romero, the Executive Director of the ACLU, discuss the work the ACLU has been doing in recent weeks, including their suits challenging federal agents’ treatment of protestors in Portland, Oregon. In their conversation, Anthony reflects on his years with the ACLU, and offers his perspective on what has changed—and what hasn’t—under the Trump administration. Paul and Anthony end the episode by considering their hopes and fears for the future and discussing the role that the ACLU will play in defending civil liberties under this president and the next.

Anthony D. Romero is the executive director of the American Civil Liberties Union, the nation’s premier defender of civil liberties. Born in New York City to parents who hailed from Puerto Rico, Romero was the first in his family to graduate from high school. He is a graduate of Stanford University Law School and Princeton University’s Woodrow Wilson School of Public Policy and International Affairs. He is a member of the New York Bar Association and has sat on numerous nonprofit boards.

Behind the Mic: On Sex and Vanity by Kevin Kwan, Read by Lydia Look

Susan Wiggs on The Power and Magic of Bookstores 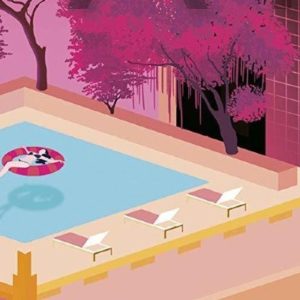 Behind the Mic: On Sex and Vanity by Kevin Kwan, Read by Lydia Look