The Best Short Fiction of the Year

We are very happy to announce the O. Henry Prize Stories for 2016, edited by Laura Furman, which will appear in an eponymous anthology this September, from Anchor. Read selected stories here:

“Train to Harbin” by Asako Serizawa, The Hudson Review

“Safety” by Lydia Fitzpatrick, One Story

“A Single Deliberate Thing” by Zebbie Watson, The Threepenny Review

“The Crabapple Tree” by Robert Coover, The New Yorker

“They Were Awake” by Rebecca Evanhoe, Harper’s 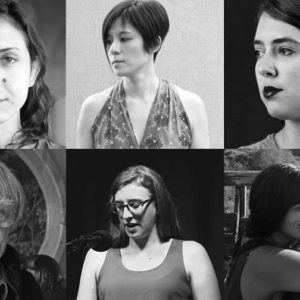 Ottessa Moshfegh: "Clark was the one to introduce me to the submarine-sandwich diet and to the zombies at the bus depot." Asako...
© LitHub
Back to top