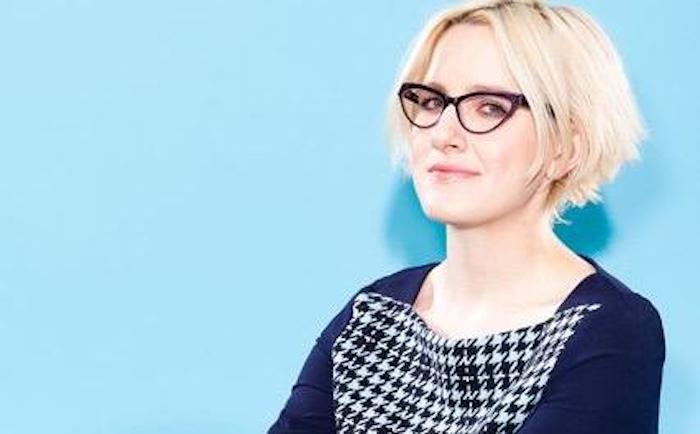 Launching May 9th at BookCourt: “Finding Solitude in a Noisy World”

Red Ink is a new quarterly series curated by Michele Filgate focusing on women writers, past and present. Filgate, a contributing editor at Literary Hub (a co-sponsor of the series) and VP/Awards for the National Book Critics Circle, ran events at independent bookstores for seven years before leaving bookselling to focus on her writing career. Her friend Lauren Cerand came up with the brilliant name for the series, which will be held at Brooklyn’s BookCourt, from this Virginia Woolf quote from Mrs. Dalloway:  “He thought her beautiful, believed her impeccably wise; dreamed of her, wrote poems to her, which, ignoring the subject, she corrected in red ink…” Red ink: vitality, blood, the monthly cycle, correcting history, and making a mark on the world.

The first event will be held on Monday, May 9th at 7pm. “Finding Solitude in a Noisy World” is a panel featuring Katherine Towler (The Penny Poet of Portsmouth), Angela Flournoy (The Turner House), Molly Crabapple (Drawing Blood), Leslie Jamison (The Empathy Exams), and Valeria Luiselli (The Story of My Teeth), moderated by Michele Filgate. Kings County Distillery is providing bourbon for the event. And for those that can’t attend, Lit Hub will publish edited transcripts of the event. For more information, sign up for the Red Ink newsletter or contact redinkseries@gmail.com.

Angela Flournoy is the author of The Turner House, a finalist for the National Book Award and a New York Times Notable Book of the Year. She is a National Book Foundation “5 Under 35” honoree, and her writing has appeared in The Paris Review, The New York Times, The New Republic and The Los Angeles Times.

Katherine Towler is author of the novels Snow Island, Evening Ferry, and Island Light, and co-editor with Ilya Kaminsky of A God in the House: Poets Talk About Faith. Her most recent book is The Penny Poet of Portsmouth: A Memoir of Place, Solitude, and Friendship. She has received fellowships from the New Hampshire State Council on the Arts and Phillips Exeter Academy, where she was the George Bennett writer-in-residence. She teaches in the MFA Program in Writing at Southern New Hampshire University.

Molly Crabapple is an artist, journalist, and author of the memoir, Drawing Blood. Called “An emblem of the way art can break out of the gilded gallery” by the New Republic, she has drawn in and reported from Guantanamo Bay, Abu Dhabi’s migrant labor camps, and in Syria, Lebanon, Gaza, the West Bank, and Iraqi Kurdistan. Crabapple is a contributing editor for VICE, and has written for publications including The New York Times, Paris Review, and Vanity Fair. Her work is in the permanent collection of the Museum of Modern Art.

Leslie Jamison is the author of The Empathy Exams, a New York Times bestselling essay collection, and a novel, The Gin Closet, a finalist for the Los Angeles Times First Fiction Award. Her work has appeared in Harper’s, Oxford American, A Public Space, Boston Review, Virginia Quarterly Review, The Believer, and the New York Times, where she is a regular columnist for the Sunday Book Review. She lives in Brooklyn and is an assistant professor at Columbia University.

Valeria Luiselli was born Mexico City in 1983 and grew up in South Africa. A novelist (Faces in the Crowd, The Story of My Teeth) and essayist (Sidewalks), her work has been translated into many languages and has appeared in publications including the New York Times, the New Yorker, Granta, and McSweeney’s. In 2014, Faces in the Crowd was the recipient of the Los Angeles Times Art Seidenbaum Award for First Fiction and the National Book Foundation’s 5 Under 35 award.

Writing, Traveling, and the Creative Act 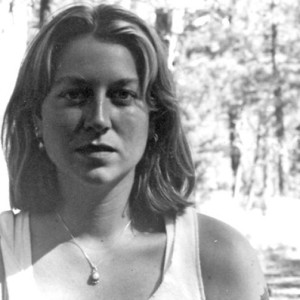 Real talk in part two of Cheryl Strayed's conversation with Paul Holdengraber, as the two discuss self-discover, self-help,...
© LitHub
Back to top