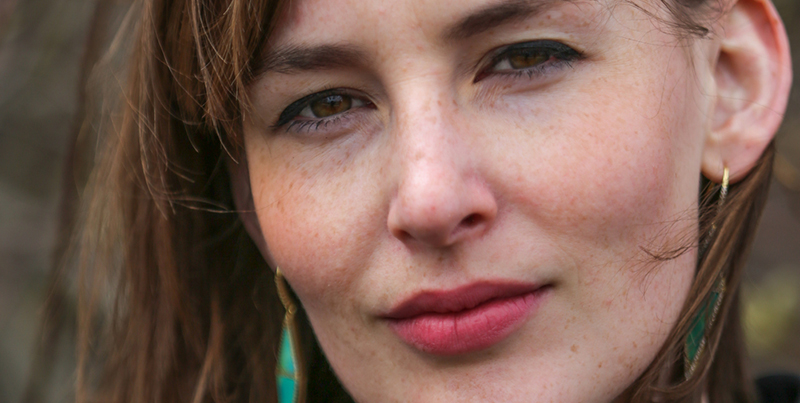 This week on The Maris Review, Annie Hartnett joins Maris Kreizman to discuss her latest novel, Unlikely Animals, out now from Ballantine Books.

*
On using ghosts as narrators:

My friend Lucas Mann said, who is talking? And I said, don’t worry about it. I don’t care! And then I was up at McDowell, and I thought I should address Lucas’s concern, someone should be talking. And that’s where Thornton Wilder wrote Our Town, and so it clicked for me that it would make sense in the book where I already had a ghost, that the [occupants of the cemetery] would narrate. The novel is so much about the town of Everton, New Hampshire, and who would care about the things that I was obsessed about—the town in 2014 and the town 100 years ago—as much as the dead people in the town.

*
On living in a cemetery:

Maris Kreizman: I love how when you have a ghost in the novel speak, you introduce them with their birthday and death day.

Annie Hartnett: That comes from living in a cemetery. So I lived in the cemetery before I really had the idea to write a book that was set in the cemetery. I lived with my dog Harvey in this groundskeeper’s house and walked him every day. And as I’m waiting for him to do his business, I’m reading the gravestones every day. I was always trying to pay attention to when people lived and died so I could just think about them. I was a baby writer trying to think about stories all the time. So that was something I wanted to do because it’s part of their names, it’s right there.

*
On always going too far in her writing:

Annie Hartnett: I realized that if the dead people in the town could hear anybody’s thoughts that I could have a lot of fun with that. Very early on I had Moses the dog’s point of view, at one point there was a whole chapter. My agent or editor said that’s too much dog. But it took me a long time, until after I’d been editing for a while, to think, why doesn’t the fox have a point of view? It was so easy for me to jump into the dog’s head.

Obviously here’s what he’s thinking, he gets to a new field and he’s like, great place, smells amazing. But the fox was much more like, there’s a fox and he does all of these crazy things, but you’re never going to know what he’s thinking. And then I realized that, of course, I could also have his point of view and wouldn’t that be fun to have the perspective of [an animal who’s half wild and half domesticated]. I always go too far and have to edit back. So originally the fox is from Russia, which is where there are domesticated foxes. And so this fox originally arrived speaking tons and tons of Russian swears.

Good Grief: On Loving Pets, Here and Hereafter by E. B. Bartels · How High We Go In the Dark by Sequoia Nagamatsu · Notes On an Execution by Danya Kukafka

Annie Hartnett is the author of Rabbit Cake, which was listed as one of Kirkus Reviews‘s Best Books of 2017 and a finalist for the New England Book Award. She has received fellowships from the MacDowell Colony, Sewanee Writers’ Conference, and the Associates of the Boston Public Library. She studied philosophy at Hamilton College, has an MA from Middlebury College, and an MFA from the University of Alabama. When she began writing Unlikely Animals, she was living in the groundskeeper’s house in a cemetery. She now lives in a small town in Massachusetts with her husband, daughter, and darling border collie, Mr. Willie Nelson.

How Growing Up In the Digital Age Impacts Young Minds 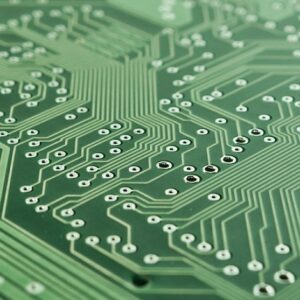 How Growing Up In the Digital Age Impacts Young Minds

Ryan was four years old when he started unboxing toys on camera in 2015. A few years later—assisted by his mother, who left...
© LitHub
Back to top