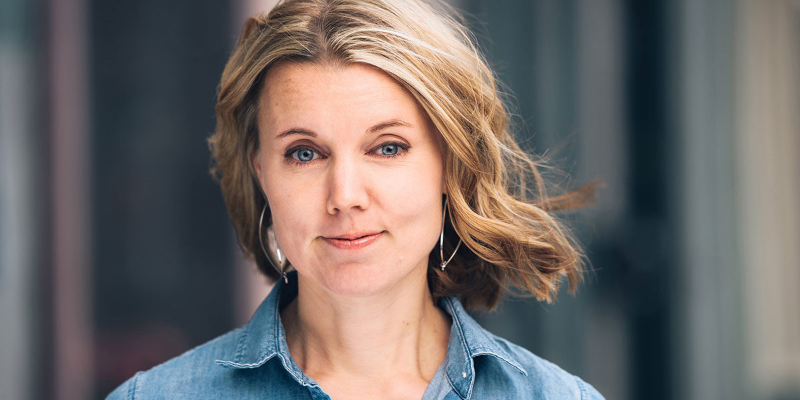 Anne Helen Petersen is the guest. Her new book, Can’t Even: How Millennials Became the Burnout Generation, is available from Houghton Mifflin.

Brad Listi: The conclusion of your book, I can’t help but notice, is called Burn It Down. I hear this phrase a lot in the national dialogue or online, on social media, especially on the left. There are some quarters of the left that are like, fuckin’ burn it down, man. The system is broken, both parties suck. The only way to fix this is to sort of, like, wreck it.

And I resist that. I worry about what happens if you wreck it. It doesn’t necessarily, automatically mean if you quote unquote burn it down that the forces of good are going to be able to enact their beliefs legislatively. It could be the opposite. I worry about more chaos coming from that.

Where do you stand? Do you think this is salvageable through traditional governmental and legislative means, or do you think there has to be some sort of revolution in our society in order for things to significantly change?

Anne Helen Petersen: I mean, I think there can be a political revolution. I read a pretty convincing argument a couple of days ago that 2016 was an aberration, not a significant political shift. That just enough things happened to shift us to throw the presidential election towards Trump. People were convinced that it’s like, oh, we are moving towards totalitarianism, authoritarianism, fascism. I feel pretty convinced, just again looking at—a Republican hasn’t won the popular vote since 2004, and before that it was 1988. And if you look at population trends and voting trends among these populations, I think the Overton window is shifting left, significantly. If you do get people in power who are willing to make big changes, even if it’ll piss people off in the short term, I think it’s possible to reform.

Liz Warren gets beat up a lot because she’s like, “I’m a capitalist!” That just means that she’s like, I think capitalism should work for the worker. Because I do think that our American ideologies are so deeply ingrained that it would be a huge and perhaps untenable shift to go from the way capitalism is intertwined with a lot of our personal identities to something as radical as democratic socialism, even.

Brad Listi: OK, let me step in because I think about this all the time: we already have socialism.

Anne Helen Petersen: Oh, absolutely. I totally don’t disagree. I’m saying more in terms of really shifting all of our governmental… everything. And I want that to happen. I want it! That is my politics. I used to live in Vermont. I was like, how amazing is it that my senator actually represents my politics?

But at the same time, I grew up in Idaho. I know the capacity for some people for change. Like my partner’s parents, who for the first time in their lives are voting for a Democrat, and their tolerance for change in this given moment. So, how do we acknowledge that while also pushing for big, huge, radically transformative ideas? That’s the task that we have moving forward.

Brad Listi: I have an idea. I’m going to posit—

Brad Listi: That’s it. That is my idea. I think it’s actually the answer, and I’ve been having conversations because, you know, my politics are progressive. I’m registered as an independent just because I hate joining groups. I think I’ve always just been registered as an independent. I’m like, I don’t know what I am, but I’m not going to join your club. I like policy. If I agree with the policies in general, I’ll vote for that person.

But I think that one of the fundamental flaws of Bernie Sanders was that he called himself a democratic socialist and refused to caucus as a Democrat with the Democrats. I think if you want to create the kind of political revolution we’re talking about that’s better for workers and ordinary people, you sort of have to do it from within.

I’ve been telling my friends who are maybe more ideologically left than I am lately—because they tend to focus their anger mostly on people who agree with them 80 percent of the time, rather than training it on the Republicans and Trump—I’m like, listen, I think Alexandria Ocasio-Cortez, who is the heir apparent to the Bernie Sanders mantle, the progressive wing of the party, clearly she’s the star. I think she has internalized those lessons. I don’t think you’re gonna be seeing her lead with democratic socialism as her brand, and I don’t think you’re gonna be seeing her go independent because it’s pretty hard to go independent and refuse to join a club and then turn around and be like, and by the way, I want to be the standard-bearer of this club. That’s just so illogical and such a shooting yourself in the foot thing to do.

As much as I agree with Bernie on a lot of domestic issues in particular, I just felt like strategically, as a political matter, it’s hard to win power to be able to actually create and implement these kinds of changes when that’s the way you’re going about it. I honestly think that from a political perspective, the answer is to not talk about it as democratic socialism but to just talk about it as a matter of policy.

Anne Helen Petersen: Of course. Everything polls so well when you take disarticulate it from socialist politics. I mean, this happened very recently with the Republican Party and Tea Partiers. They are libertarians and constitutionalists. They knew that if they continue to run as libertarians and constitutionalists, nothing would ever happen, so they decided to become Trojan horses within the Republican Party and shift it to the right. And it worked marvelously.

This is what’s happening the with the left. The words the Tea Partiers adopted, they said, we are for liberty. We are for conservative values. Just using the same words that many people on the right were already using, but they were just using those words to describe more of their philosophy. So, yeah, I think there’s a clear roadmap for how people on the left can do it, and they’re already doing it.

On Beauty Standards (and Privilege) in Memoir and Fiction 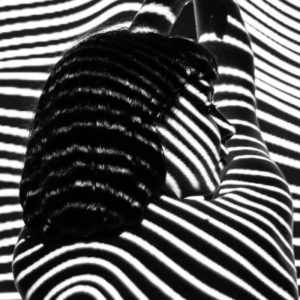 On Beauty Standards (and Privilege) in Memoir and Fiction

To close out October’s theme of beauty privilege, Kendra and Sumaiyya discuss Say Hello by Carly Findlay and If I Had Your...
© LitHub
Back to top