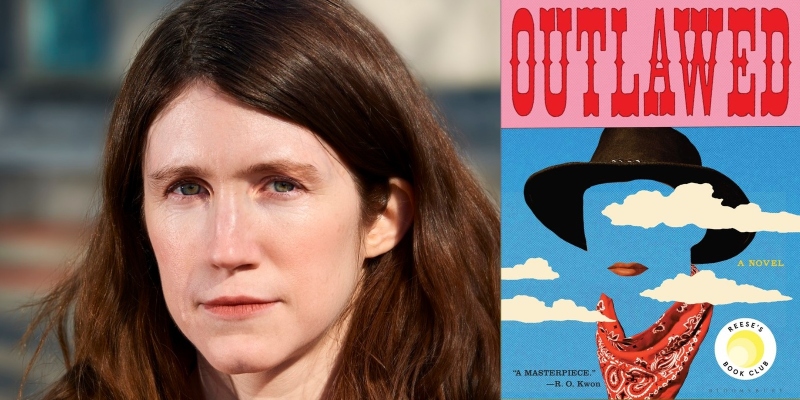 Anna North on Finding a Narrative Space Between Dystopia and Utopia

This week on First Draft, Anna North joins Mitzi to discuss her new novel, Outlawed, out now from Bloomsbury Publishing.

Anna North: Something I thought about a lot when I was writing this book is that I didn’t want to write another dystopia. My first novel, America Pacifica, is a dystopia. And I really had a lot of fun writing that; it’s climate fiction. But I didn’t want to write another book like that, especially now. I wrote this before the pandemic, but even before that, the world was dystopian enough. I didn’t feel like I wanted to do that. My appetite for dystopia has become less and less over the years.

It’s not like the book is a utopia either, obviously—it describes a society that’s very bad for a lot of people. But I did want to put a society within a society, and that’s the Hole in the Wall Gang, that really offers a lot of freedom and a lot of joy and a chosen family and people that work together and care for each other. They obviously have a lot of problems and they fight, and the Kid’s plans are not always the best plans, and Ada makes some mistakes. But part of what I wanted to do was really show this group of people creating their own society that actually in a lot of ways could be something to aspire to.

Anna North is a journalist and a novelist. Her journalistic work currently focuses on reproductive health and the politics thereof. North is the author of three novels, Outlawed, America Pacifica and The Life and Death of Sophie Stark. She is also a senior reporter at Vox. She grew up in Los Angeles and lives in Brooklyn.

On the the Ultimate Enfant Terrible of Poetry, Arthur Rimbaud 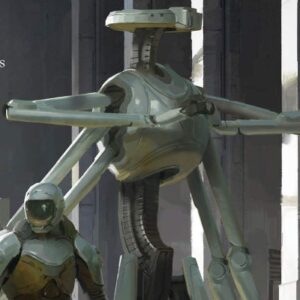