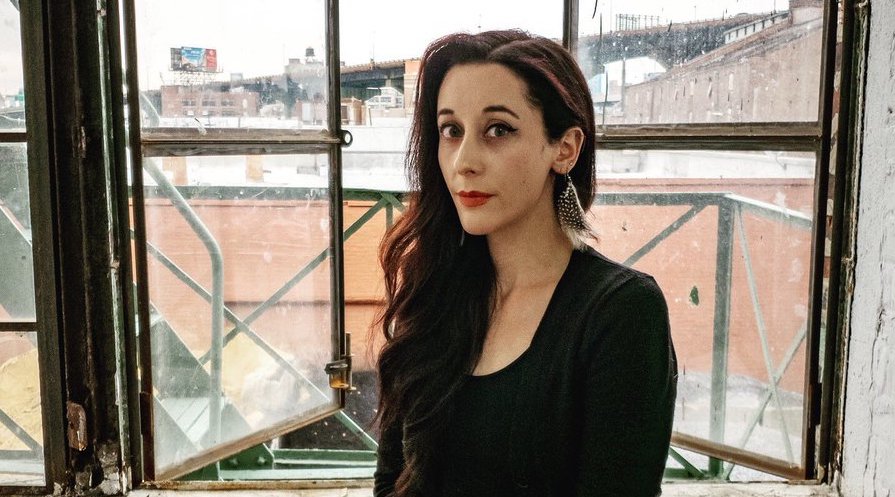 The Author of Republic of Lies on The Maris Review

This week on The Maris Review, Maris Kreizman is joined by Anna Merlan, author of Republic of Lies, to talk about conspiracy theories.

Maris Kreizman: You mentioned that women were being burned at the stake in Salem centuries ago, so conspiracy theories aren’t new; there are just new tools.

On the profits of fake news

MK: That’s what I love most about your book. I can see these tendencies in myself. I like to think that I am thoughtful and trying to get multiple sources of good information, and how easy it is for anyone to fall prey to “fake news.”

AM: Yeah, there’s a lot of fake news and it comes in various formats. It’s OK for all of us to occasionally fall for something that’s not real or checkable in the same ways, but it’s worth noting the ways that so many people profit form it.

On distrust of the media

AM: I would say we are all conspiracy theorists in some way or another. We’re all in the pool together, some in the deeper end than others. Especially people who believe that the mainstream media is controlled by hidden forces; it’s very hard to have a conversation that doesn’t end up there. It’s an interesting interviewing challenge like, how do I get you to talk to me in a way that isn’t focused on making wild accusations that I can’t respond to other than saying “that’s not true, and I know that’s not true, but I can’t convince you that’s not true.”

MK: What are some techniques you’ve found that are helpful?

AM: Sometimes I overshare. I’ll say that I’m a 32-year-old woman who lives with roommates and whose every move online for the last 15 years is trackable because I’m part of a generation where that happened. You would know if I worked for the CIA or something. But of course that’s not convincing. I try some mixture of empathy, like, I understand why you don’t trust the government, I understand how you got there, but also being like, that is ridiculous. I don’t tell people they’re ridiculous, but that the theory is ridiculous and not believable to me.

Anna Merlan is a New Mexico-born, New York-based journalist, specializing in politics, crime, religion, subcultures, conspiracy theories, and women’s lives. She is currently a reporter at the Special Projects Desk, an investigative division within Gizmodo Media Group. She has previously worked as a senior reporter at Jezebel, and as a staff writer at the Village Voice and the Dallas Observer. Her work has also appeared in Rolling Stone, BBC Travel, Topic, and on the op-ed page of the New York Times. She has been accused of being both a lizard person and a CIA agent, but never at the same time.

Online: Ben Dolnick on binge-reading, The New York Times · The work of Adrian Chen in The New Yorker 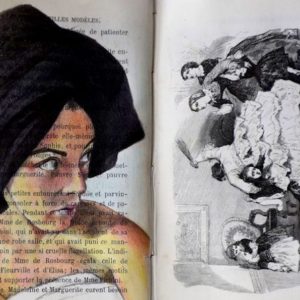 Readers often refrain from marking up their books, to maintain a certain reverence for their contents and authorship. The artist...
© LitHub
Back to top