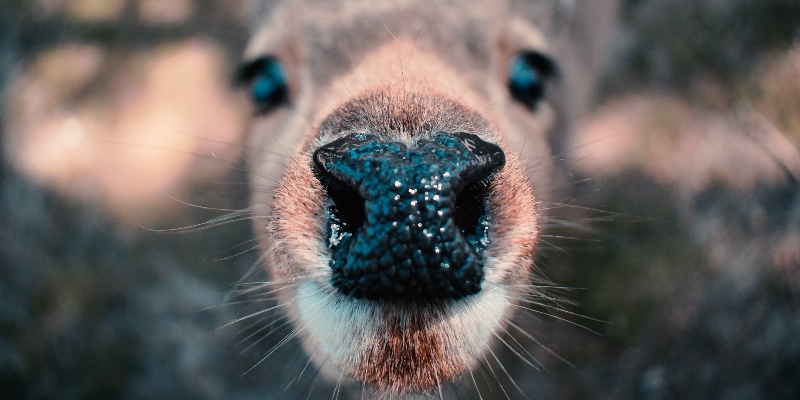 Smells repel and attract; they bring emotionally charged memories to mind; they guide behavior and thought nonconsciously; they give food much of its taste; and the loss of sense of smell can help diagnose disease. But what features of the world do smells pick out? What is the olfactory code?

In her new book, Smellosophy: What the Nose Tells the Mind (Harvard UP, 2020), Ann-Sophie Barwich delves into the mysteries of smell and the difficulties of scientific attempts to explain how it works.

The science of smell is still quite young—it was as recently as 1991 that olfactory receptor genes were discovered, earning discoverers Linda Buck and Richard Axel a Nobel Prize in 2004. What smell researchers have found is an enormously complex system of 400 kinds of olfactory receptors responding to 5,000 different features of molecules: compare that to our visual system’s three color receptors responding to specific wavelengths of light. Barwich, who is assistant professor of cognitive science and history and philosophy of science at Indiana University-Bloomington, also interweaves excerpts from interviews with contemporary researchers—including Buck and Axel—into her discussion, providing an oral history of how smell is being investigated as it is happening now.

Ann-Sophie Barwich is Assistant Professor in the Department of History and Philosophy of Science and Cognitive Science Program at Indiana University Bloomington. She has been a Presidential Scholar in Society and Neuroscience at Columbia University’s Center for Science and Society and has held a Research Fellowship at the Konrad Lorenz Institute for Evolution and Cognition Research in Vienna.

Punching the Air by Ibi Zoboi and Yusef Salaam, read by Ethan Herisse 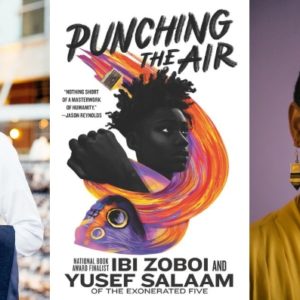 Punching the Air by Ibi Zoboi and Yusef Salaam, read by Ethan Herisse