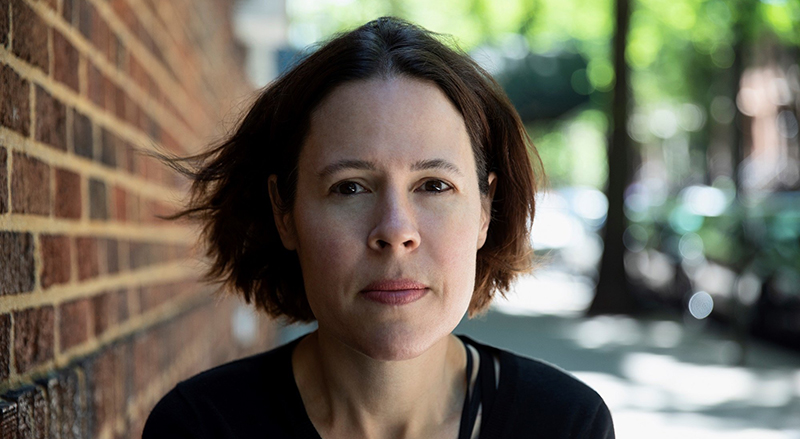 Ann Napolitano on Going Deep to Discover Who Your Characters Are

This week on First Draft, Ann Napolitano joins Mitzi to discuss her latest novel, Dear Edward, out now from Dial Press. Ann Napolitano’s novel tells the story of a young boy who not only lost his whole family in a plane crash, but was the sole survivor. Edward moves in with his aunt and uncle to begin his journey of living with this tragedy and finding his way in the world with his new identity as a survivor.

Mitzi Rapkin: I’m always curious about how writers go to the page with questions and how the writing process might have changed you as a writer, or the questions that you had about this situation which either got resolved or brought up more questions.

Ann Napolitano: Yeah, I think I really didn’t know if I was going to be able to get [Edward] to a place where he was okay. That was the question that I started with, and it remained a question basically the whole time. It was about hitting the right emotional notes for him that felt true, and I had to stay on course with that as opposed to trying to propel him into a land of recovery or growth. It took me eight years to write it. Actually, the plane sections were, so to speak, easy to write. I did research and planning for the first year. So, I figured out who was on the plane, I did research into each of those characters, and I thought about all of that. Then that was easy.

Edward’s life after the crash was certainly the most challenging part and the part that I rewrote and rewrote and rewrote because I had to get there truthfully and I had to sort of feel my way there emotionally. That meant a lot of taking him down one road, but more emotionally than anything else, and then pulling back. There were times where he and his storyline were so muted and depressed that he barely moved at all and that didn’t work. So I kept trying to answer that question—could he be okay being the question—and then, along the way, I had to explore grief, I had to explore love, I had to explore kindness of the people around him and what that meant to him because he was still in his sadness for a lot of it.

I ended up having to go very deep into what love was and what grief was and what it would take to be around a person, particularly a child, to make them okay. Actually, I found the writing of this book to be a very joyful experience. I loved writing this book and that has not been true in the other writing that I’ve done to this extent, certainly. Some of that is because I’m older but part of it certainly was in dealing with the very elemental subjects of how do we make each other okay. I had to create a world that was kind enough for him to be okay, and it ended up being a world that was quite wonderful and meaningful for me to live in as a writer narratively. So, even though the storyline is very sad, it was a really nourishing place to be inside, if that makes sense.

Ann Napolitano is the author of the novels Dear Edward, A Good Hard Look, and Within Arm’s Reach. She is also the Associate Editor of One Story literary magazine. She received an MFA from New York University; she has taught fiction writing for Brooklyn College’s MFA program, New York University’s School of Continuing and Professional Studies and for Gotham Writers’ Workshop.

How Energy, Chaos, and a Flair for Entertainment Created Nightly News 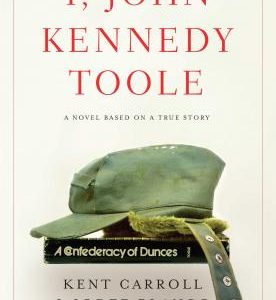 He could hear the squeaking of chairs, as the glassy-eyed recruits tried to concentrate but couldn’t, their attention drifting...
© LitHub
Back to top