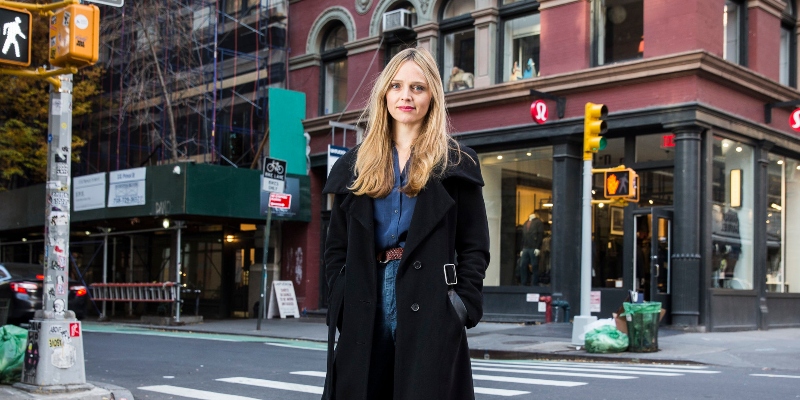 Angela Ledgerwood on the Psychic Relief of Reading

Angela Ledgerwood, of the podcast Lit Up, drops in, physically, in person—actually inside the Damn Library—and it’s a meeting of the podcast minds. Of course Christopher smokes a negroni for the both of them and tongues get wagging. Angela surprises herself to be the blockbuster-loving, self-help recommending guru that she ends up being. And she also talks about a lost Richard Flanagan episode of Lit Up that indirectly led to her recommending the book.

Angela: If the Buddha Got Stuck by Charlotte Sophia Kasl

Christopher: I know that listening to something is what made me want to start a podcast, but I’m curious—what got you into the podcasting form? What made you want to do Lit Up?

Angela: Gosh, that’s really easy to identify, because I was an editor at Cosmo back when the print was still a thing, and I was lucky enough to interview a lot of women for the magazine, but felt that I’d had these really interesting half-hour conversations to try and glean their story, and yet when we would translate that to print, it would end up being sound bites, virtually. These incredible women that had done amazing things or had traumatic experiences were kind of condensed into, you know, what song do you work out to?

Angela: A very important question. If it’s alongside other important questions, it’s showing a well-rounded person. But sometimes it felt quite limiting. After finding these women so multidimensional, what came out in the pages sometimes felt not so. And then I realized that I had these recordings, because you did it over the phone as a “journalist.” And I thought, wait, what if people could just listen to these? Podcasts were starting out, but they weren’t really that well known. And I just thought, I’ll try and do it myself and have it not be a part of Cosmo so I can have the type of conversations I want to have. And so, that coincided with me leaving Cosmo—and I had the most incredible experience there—but then starting Lit Up as a way to do my own thing.

Christopher: So this is a philosophical-ish question, but what do you get from reading that you don’t get from anywhere else?

Angela: Oh, gosh, what a great question. I get a sense of peace because my attention is so fully inside of someone else’s world—when it works well, when you’re having the right reading experience—not that it’s right or wrong, but an immersive reading experience—I’ve lost myself and I’m in another place, which I think is just a sense of peace and calm. It’s just a way to transport ourselves into other worlds, other perspectives, and that is really exciting. And I don’t get that as an Aussie transplant walking down the street in New York. It’s a quiet moment that you have with yourself but through someone else’s intelligence.

Christopher: Right. The whole taking a walk through someone’s mind.

Angela: Yeah. Maybe that’s why I’m drawn to my Buddha books or something. But I think losing yourself and caring about yourself and your stupid ego and all the concerns that we have every day with that feel so self-centric—I find reading just takes me away from myself and into another place, and that’s such a relief. 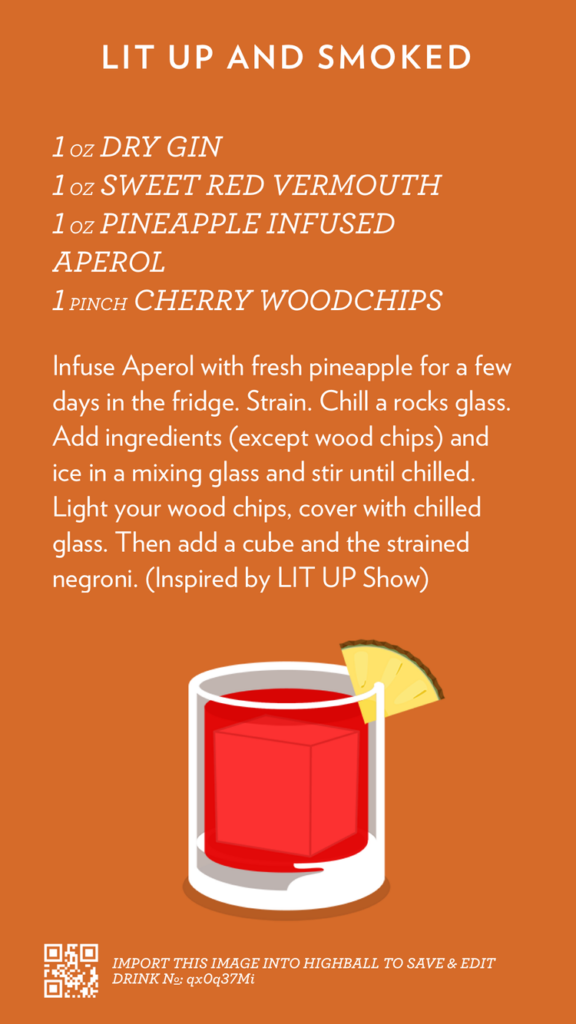 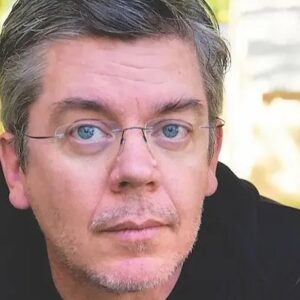