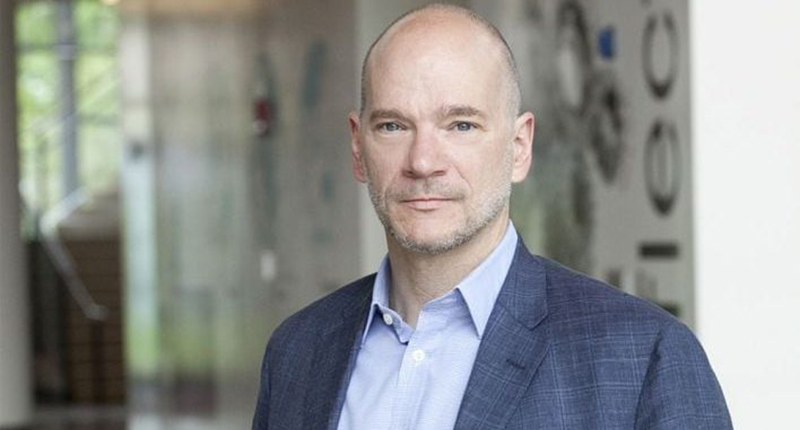 Listen to the New Season of the Keen On Podcast

In this episode of Keen On, Andrew talks to Andrew McAfee, principal research scientist at MIT Sloan School of Management and the cofounder and codirector of the MIT Initiative on the Digital Economy, about his latest book, More From Less: The Surprising Story of How We Learned to Prosper Using Fewer Resources—and What Happens Next, out now from Scribner.

I’m trying to make a little bit of a different point, which is that if we want things to be okay, we know the playbook we have. We have ironed out a fantastic playbook that eliminates the tradeoffs between human prosperity and a healthy earth. The reason I can say that with so much confidence is we have successfully reduced other important kinds of pollution. So greenhouse gases are really, really bad, but they’re not mysterious. They’re kind of atmospheric pollution. We do know the playbook for reducing it. We’re just not following that playbook right now. And I do respond to people who simply say it’s too late. What die is cast? Well, then what should we all do? Does that mean we should all just consume whatever we want, we should turn our backs on these problems because it’s too late to do anything? No, I don’t think it is too late. And I think that fatalism is extraordinarily unhelpful.

Andrew Keen: So lay out your playbook. Give me some concrete steps to fix this potential environmental catastrophe.

McAfee: I’ll use history to guide me on this one, because you and I are both old enough to remember when the air in the skies over New York and London and Munich was discussed. It was full of pollution from industry and from transportation, and the environmental movement helped us put a stop to that. The reason I’m so intensely grateful for the environmental movement that started about half a century ago was one of the things they said was, you cannot keep polluting the skies. We demand action on this in the rich world and democratic societies. They got that action from their governments. People want to get reelected and they realize there is a popular demand for lower pollution.

And what’s fascinating to me is some of the solutions that were put in place in America, in Europe were really, really clever from an economist’s point of view. They had to do with two things. First of all, instead of just forbidding pollution, they said they made it expensive. They put a price on it. They did this really strange thing. It sounds perverse. They let companies buy and sell with each other the right to pollute.

So you’ve heard of a cap and trade trade program. All that means is the government puts a cap on the total amount of pollution and then says to all the companies in the industry within that, hey, go ahead and trade the right to pollute as long as the total amount goes down. We’re not going to mandate every individual contributors pass the lower pollution. You guys figure it out. The total has to go down. That was extraordinarily effective. The air over the skies in America when it comes to things like sulfur dioxide pollution is 90 percent cleaner than it was 50 years ago. The playbook works and that playbook would be used, but in cities like New Delhi that playbook should be used as widely as possible, as quickly as possible, given our global warming problem. So if the US and the EU adopted a price on climate, there are several different ways to do that. Cap and trade is one, carbon dividend is another. These are all variations on the theme. But if a big chunk of the world economy did that, it would be super beneficial for the planet. It would also spur a lot of innovation and lower carbon ways to get things done, which would be adopted by countries like India.

Andrew McAfee is a principal research scientist at MIT Sloan School of Management and the cofounder and codirector of the MIT Initiative on the Digital Economy, where he studies how digital technologies are changing business, the economy, and society. He has discussed his work at such venues as TED, the Aspen Ideas Festival, and the World Economic Forum. His prior books include the New York Times bestseller The Second Machine Age and Machine, Platform, Crowd. He lives in Cambridge, Massachusetts. 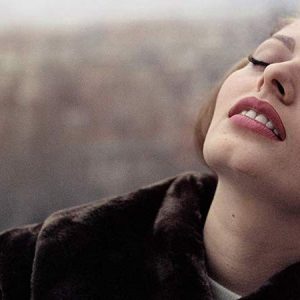 I love movies—the good, the bad, and everything in between. I can get down with the stylized action of the John Wick franchise...
© LitHub
Back to top