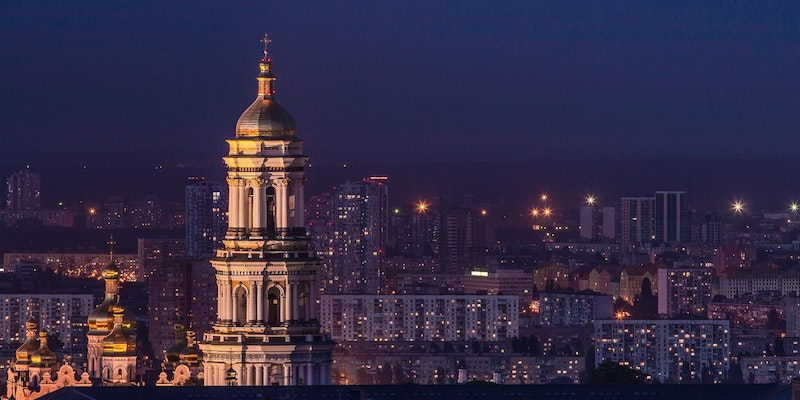 “An Endless Waiting Room.” On the Complexities of the Current Crisis in Ukraine

Talks on the Ukraine crisis with Russia are under-way this week. They will draw on a full range of family feelings between cousin countries, geographically the two largest nations in Europe. The urgent issue is their political and military tilts toward one another and the West after the bonds of the Soviet Union broke thirty years ago. Already the threats and warnings make it gamesmanship galore. Our guest with a lifetime’s experience watching Ukraine and Russia and the West says we’d do better to frame the situation as a predictable problem with a ready solution. Anatol Lieven’s striking piece on Ukraine in the Quincy Institute letter this week might have nearly dissolved the crisis by framing it differently. He says: neutralize Ukraine, and enlist the US and Russia in keeping it sovereign and out of play in the wider world. It’s a strategy with a history and a certain logic.

Anatol Lieven: The Ukrainians are, of course, deeply divided on this subject. When the West talks about the Ukrainian people, that is a very misleading formula. After all, until 2014, in election after election, it was a bit like the Democrats and the Republicans in America. The vote between pro-Russian parties and more or less anti-Russian or pro-Western parties really only shifted from election to election over about three or four percent. In other words, getting on for half of Ukrainians always wanted to maintain a good relationship with Russia. And it’s very important to note from that point of view that while a majority of Ukrainians always wanted to join the European Union (for very understandable economic reasons) they always saw that, as full membership of the European Union, not what they’ve got, which is a bit like Turkey, an endless, endless waiting room. But according to every opinion poll, large majorities—two-thirds or more of Ukrainians—before 2014 always opposed Ukrainian membership with NATO for the simple reason that they knew that this would lead to a drastic deterioration of relations with Russia. 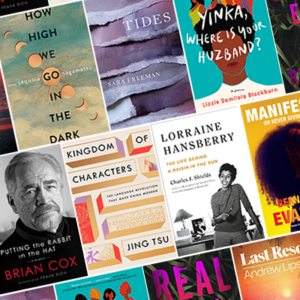 Brian Cox’s Putting the Rabbit in the Hat, Bernardine Evaristo’s Manifesto, Sequoia Nagamatsu’s How High We Go in the Dark,...
© LitHub
Back to top