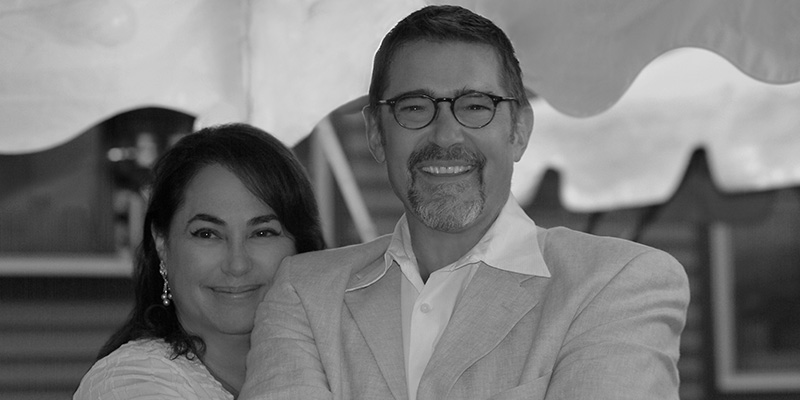 Amy Bloom: Grief is the Price You Pay for Love

In this episode of Just the Right Book with Roxanne Coady, Amy Bloom joins Roxanne Coady to discuss her memoir, In Love: A Memoir of Love and Loss, out now from Random House.

I am sympathetic to everybody who doesn’t want to see what is in front of them because it’s so painful. And especially with something like dementia or other kinds of, you know, demented diseases or ALS, there’s no treatment. You’re not going to be able to make it better.

I felt like we were in freefall. You know, we’re privileged people who live in America. We figured there would be some medical treatment. There’d be an answer or something…In the end, [there are] lots of suggestions about things that you can do to minimize the exceptional difficulty of the life you will be living. …But there is, in fact, no cure and no treatment.

Once I got over the surprise that that was so clear to [Brian], I wasn’t surprised at all. It’s one-hundred percent who he was.

[Brian] was very much not interested in being a shell of his former self in being unable to read, unable to know people, unable to have conversations, … or talk about what was happening in a meaningful way and [he] very much did not want to be an object to be taken care of.

Grief is the price you pay for love. And if you have loved…I think [you are] prepared for that price and also understood the practical circumstances.

I was fighting myself all the time, every minute, every day and wanting to push back the clock and also feeling like it is not right for me to try to talk him out of it at this point because he was so clear….And even as we’re in Zurich, he would say to me, I am not afraid.

I wrote because I’m a writer. Yeah, and I very much wrote because he asked me to. I was making notes all along because half of what you do for anybody with a partner who is seriously ill is take notes and the doctor’s appointments and medication, or no medication or exercise or no exercise or new complaints or side effects. So I was taking notes anyway. And then there were a couple of times when I was. So angry, I couldn’t see straight. And I thought, Oh, let me go to my office and write this down, as opposed to burning a building down. That seemed like a better choice….Then after his death, I began looking at it and thinking about it. I had made some notes while we were in Zurich, just about some conversations and some afternoons. I thought, let me try and do what I promised him I would do. And that began to shape the book.

In Love is two books braided together, one is the love story, and so I hope people will see that and respond to that. I think it was a pretty good love story. And the other is wanting people to understand this process and maybe some of the issues involved…Maybe it will be possible for somebody to give somebody else a copy of the book and say, Oh, I thought you might find this interesting or useful, or perhaps we should talk about these things. That was what Brian wanted, and it’s certainly what I would like. It’s a way in which I’d like the book to be helpful.

Amy Bloom is the author of Come to Me, a National Book Award finalist; Love Invents Us; A Blind Man Can See How Much I Love You, nominated for the National Book Critics Circle Award; Normal; Away, a New York Times bestseller; Where the God of Love Hangs Out; Lucky Us, a New York Times bestseller; and White Houses. Her stories have appeared in The Best American Short Stories, The O. Henry Prize Short Stories, The Scribner Anthology of Contemporary Short Fiction, and many other anthologies here and abroad. She has written for The New Yorker, The New York Times Magazine, The Atlantic, Vogue, Slate, Tin House, and Salon, among other publications, and has won a National Magazine Award. She is the Shapiro-Silverberg Professor of Creative Writing at Wesleyan University. 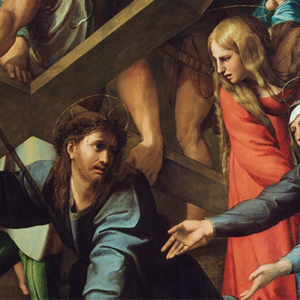