America Second: Is It Really Possible That America’s Elites Are Making China Stronger?

Isaac Stone Fish in Conversation with Andrew Keen on Keen On

In this episode, Andrew is joined by Isaac Stone Fish, author of America Second: How America’s Elites Are Making China Stronger.

Isaac Stone Fish is the founder and CEO of the research firm Strategy Risks, which quantifies corporate exposure to China. He is also a Washington Post Global Opinions contributing columnist, a contributor to CBSN, an adjunct at NYU’s Center for Global Affairs, a visiting fellow at the Atlantic Council, a columnist on China risk at Barron’s, and a frequent speaker at events around the United States and the world. A fluent Mandarin speaker and formerly a Beijing correspondent for Newsweek, Stone Fish spent six years living in China. He lives in New York.

Which Side Are You on by Ryan Lee Wong, Read by Scott Takeda 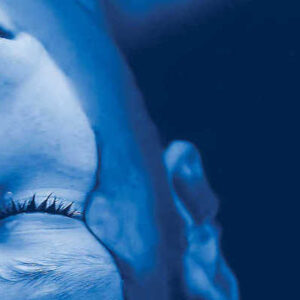 Our basket of brilliant reviews this week includes Hermione Hoby on Katherine Dunn’s Toad, Justin Taylor on Cormac...
© LitHub
Back to top