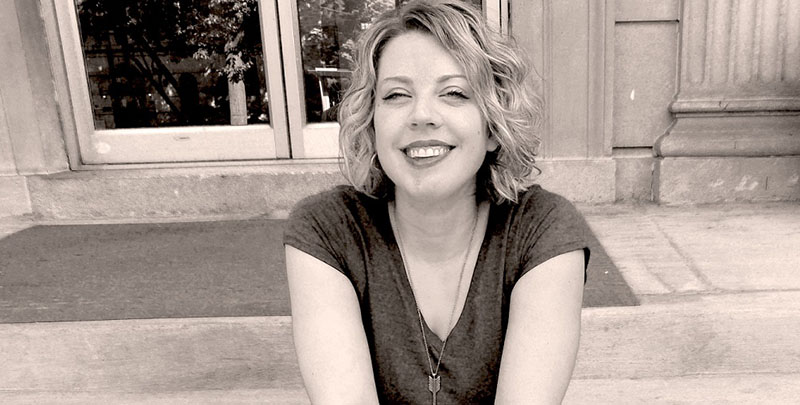 This week on The Maris Review, Amber Sparks joins Maris Kreizman to discuss her latest book, And I Do Not Forgive You: Stories and Other Revenges, out now from Liveright.

On why this book is not about you:

Amber Sparks: I went to my longtime colorist yesterday and gave him a copy of a book, and the first thing he said is, Is this about me? [laughs] No, but I feel like people say that.

I actually started signing the book that way. “But you I forgive.” Everyone thinks it’s about them.

Maris Kreizman: It’s really amazing because it goes so far beyond the typical “all the characters in the book must be about you.” Of course, this is completely a work of fiction.

Amber Sparks: Yes. Absolutely. From top to bottom. There’s nothing that’s remotely true. Well, a few things, but hardly anything.

Maris Kreizman: But I could see wanting to be a re-assured at the signing…

On no longer giving a fuck:

Maris Kreizman: Tell me about writing anger and revenge across a whole bunch of different genres. The stories in this collection are so diverse in that way.

Amber Sparks: No matter what I am working on, it’s always going to be very diverse because I’m working less on theme and always more on the idea of structure and the story behind the structure. I’m always really interested in trying something completely different than when I did with the last story, which is why working on a novel has been really, really difficult, because I just want to do something completely different.

This was realism; now I want to go over here and write a story set on a spaceship. That was kind of a natural fit, and I always kind of write like that, but then I found everything that I was doing was infused with this level of anger. I spent a long, long, long time as a writer trying not to write women too much, because I felt like I didn’t want to do that… “you’ll lose your male audience.” Then, when my daughter was born and after Trump was elected, I just was like, I don’t give a fuck. I really wanted this book to be about women and for women, and if men read it, that’s awesome. But I actually don’t care.

On what inspired the book’s title:

Amber Sparks: It’s a line from We Destroy the Moon. It’s actually the last line of the book. I thought a lot about what I wanted to do with the title, because I knew that would sort of help determine the theme and how people would look at it. Here that was really important.

The big thing about that story is that the protagonist, like a lot of these protagonists, sort of rejects the idea of redemption for the central male figure. You know, they are encouraged to the idea of redemption by other people and walk away from it as a choice, which is really something I was thinking a lot about with with #MeToo and this push, like we already see, to redeem so many of these people. “They’ve been in Twitter jail for a few years. It’s OK. They can come out now.”

Amber Sparks: Great, I guess. These people are back on tour again, making movies. I thought a lot about that… You don’t have to forgive people and redemption doesn’t have to be part of the story.

Amber Sparks is the author of The Unfinished World, and her fiction and essays have appeared in American Short Fiction, the Paris Review, Tin House, Granta, and elsewhere. She lives in Washington, DC, with her husband, daughter, and two cats.

On Writing the Story of Polish Queerness 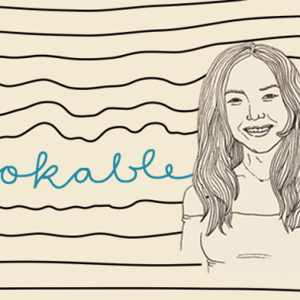