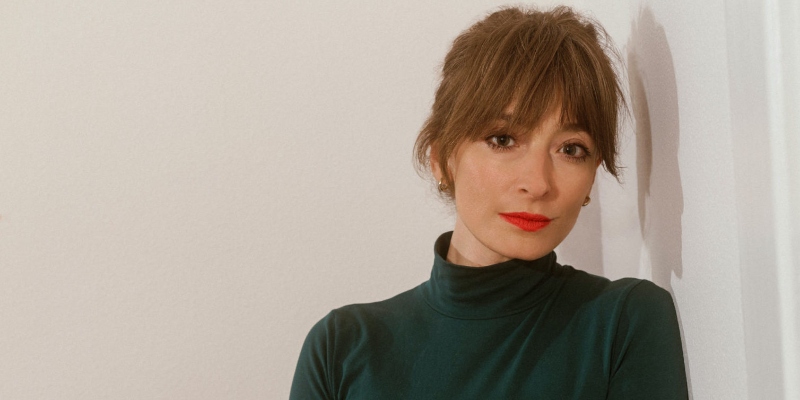 “Am I Doing Enough?” Hermione Hoby on Balancing Pleasure and Politics

This week on The Maris Review, Hermione Hoby joins Maris Kreizman to discuss her new novel, Virtue, out now from Riverhead.

*
On transmuting awfulness into art:

Trying to write about what was happening [during the Trump era] was a huge challenge. It seemed to me a way of redeeming what was happening. And by that I don’t mean to be making grand claims about my fiction, or about fiction at all. I mean if I could use this as material, then somehow it seemed rescued in a way, from just pure awfulness. I think this is what the writing instinct is: I need to transmute this into something which has its own consonance and logic and hopefully through that a kind of beauty, even if the subject matter was horrific and desperate and confusing. Not to sound terribly cheesy, but I’m a writer because it’s my only way of making sense of the world.

I still feel really conflicted about this, in that sometimes I think a magazine of literature does not have to be political, and there is value in beauty and in wonderful writing, and in oblique but meaningful ways that itself is political. It’s consciousness-raising and wisdom-enhancing and compassion-generating and all of those things that we need as part of our civil discourse.

And then other times I’m like no, we need these magazines to be overtly staking their place and pushing a progressive political agenda. I think people write novels because they feel confused and have questions that they can’t shake. But I think this comes back to the question of joy and pleasure. Pleasure can seem so suspect in a time of suffering, as though it’s decadent. And this is also one of the questions of the novel.

I was very much concerned with this split meaning of the phrase “the good life,” as in the moral life and the one of being a good citizen, and then “the good life” as one of pleasure and eating nice food and enjoying art, and whether these two things can be reconciled. I think they can. But the question of where you draw the line is an unanswerable one: Am I doing enough? This was a constant question. Is going on marches and volunteering at this place and donating to this place enough? Should I be donating more? But I don’t think anyone should feel guilty for taking pleasure in their life. That is one reason we’re here.

The Stone Face by William Gardner Smith • Beautiful World, Where Are You? by Sally Rooney • The Netanyahus by Josh Cohen • Mating and Mortals by Norman Rush

Hermione Hoby is the author of the novel Neon in Daylight, which was twice listed as a New York Times Editors’ Choice. Her writing has appeared in The New Yorker, Harper’s Magazine, The Guardian, The New York Times, and Frieze. Her latest novel is called Virtue.

The Wonder of Collaboration: Finding a New Spark of Creativity with Liana Finck 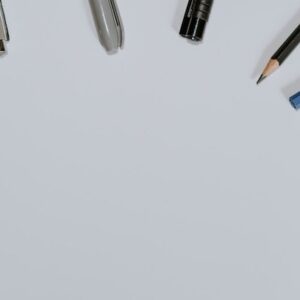 The Wonder of Collaboration: Finding a New Spark of Creativity with Liana Finck

I reached out to Liana Finck during the early, dark days of the pandemic in April 2020. My fiancé, Claire, insisted that...
© LitHub
Back to top