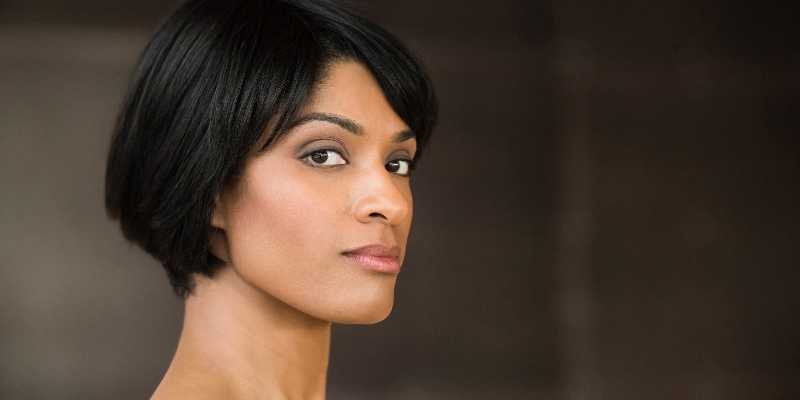 Alicia Hall Moran on the Lessons of Toni Morrison

In Conversation with Imani Perry on
The Quarantine Tapes

On Episode 163 of The Quarantine Tapes, guest host Imani Perry is joined by Alicia Hall Moran for a two-part episode. Imani and Alicia have a fascinating and wide-reaching conversation about Alicia’s work as an artist and vocalist. Alicia pulls on varied threads of history and music in their discussion about art, family history, and collaboration. She tells Imani about her Black Wall Street project, discussing the project’s connections to her father and her family. Ranging from Carmen to Roots to figure skating, Imani and Alicia’s conversation is an incredible and insightful look at everything that surrounds the work of making art.

Alicia Hall Moran: When I think of Toni Morrison, the idea of the gold under the skin—that if you peel the skin, you get this gold. And the violence of that, but then also the beauty revealed. And she knows and I know that don’t mean let somebody take a razor and peel your skin back. We’re really in a weird time where I think so many people are trying to find something deep to do, but they’re being demons.

Imani Perry: In the process.

Alicia Hall Moran: Absolutely. And to not understand that unless you strip someone and then hand them a robe right away, you’re destroying us as a culture. You must have that robe at the ready. We have no time to lose anybody. I will not do it.

Alicia Hall Moran, mezzo-soprano, is a multi-dimensional artist performing and composing between the genres of Opera, Art, Theater, and Jazz. Ms. Moran made her Broadway debut in the Tony-winning revival The Gershwins’ Porgy and Bess, starring as Bess on the celebrated 20-city American tour. “Moran finds the truth of the character in her magnificent voice,” Los Angeles Times. A unique vocalist performing across the fine arts and in her own contemporary work, Ms. Moran’s creativity has been nurtured by, and tapped by celebrated artists including Carrie Mae Weems, Adam Pendleton, Joan Jonas, Ragnar Kjartansson, Simone Leigh, Liz Magic Laser, curator Okwui Enwezor, and choreographer Bill T. Jones, musicians like Bill Frisell, Charles Lloyd, and the band Harriet Tubman, diverse writers from Simon Schama to Carl Hancock Rux, as well as institutions at the forefront of art and ideas worldwide.

Imani Perry is an intellectual, a professor, and a writer who was born in Birmingham, Alabama at the dawn of the Freedom movement. She lives the life of the mind through literature, criticism, music and art. Perry’s hallmarks are passionate curiosity, rigorous contemplation, and dedication to the collective “we.” Her children, Freeman and Issa Rabb, keep her honest and dreaming.

On the Erudite Chaos of Tom Stoppard's Most Complex Play 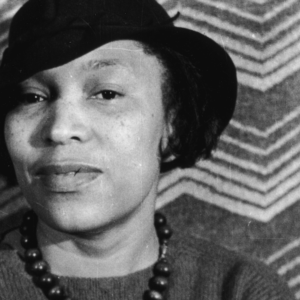 If there were any critic or collector who would have been an especially passionate steward of Zora Neale Hurston’s historic...
© LitHub
Back to top