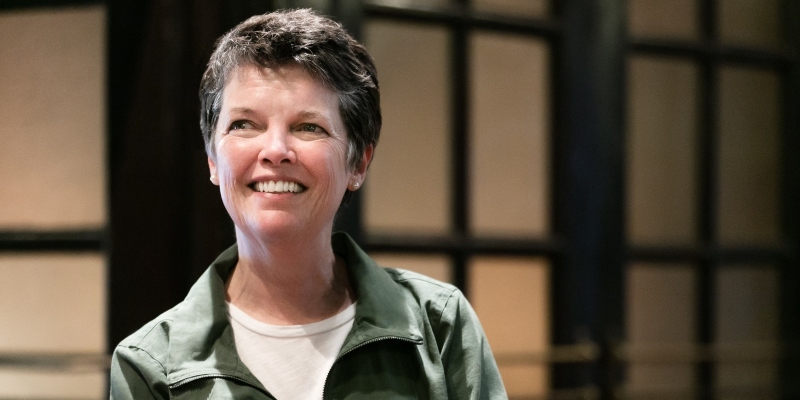 Alice McDermott: Connection Is at the Heart of Why We Read and Write

In this episode, Mitzi talks to Alice McDermott about her new book, What About the Baby?: Some Thoughts on the Art of Fiction.

Alice McDermott: Immediately, of course, E.M. Forster’s “only connect,” which every writing student is battered with. It’s nothing new there. But yeah, I think on many levels it is the connection between writer and reader; obviously that’s essential. That’s why we write and why we read, and it’s the wonderful intimacy of it, too, to have a reader lending her inner voice to a writer’s voice; there really isn’t anything else like it. It’s just the two of you, inside your own brain, when you’re reading, the writer and the reader. I guess you could say there are three: the writer, the character, and the reader. That’s it. There are no commercial breaks, no one stepping in to editorialize. There’s this wonderful intimacy, and that connection is essential to why we read.

And then there’s also connections of plot. We read—I think all of us do—with some silent expectation that what we are being told, what we are discovering, where we’re being led by the writer’s voice through a work, is full of meaning and purpose, or else why are we getting this? So I think the reader—even if the writer forgot to do it or only stumbled across connections—is the one who’s looking for connections, who’s looking for, “I’ll go with you, but tell me why we’re here. I’ll live in this character’s head for a while, but I want to have a sense of why you’ve brought me here.” So, that’s the essential connection that leads to those connections that are necessary for a sense of plot, those connections that are necessary for a sense of wholeness, the wholeness of art, that there is a completeness about this story or this novel that reassures the reader that there was a creative intelligence behind all the choices that were made through these 300 or 400 pages. I think you’re absolutely right; it is at the heart of why we read and write—it’s making a connection.

Alice McDermott is the author of several novels, including The Ninth Hour; Someone; After This; Child of My Heart; Charming Billy, winner of the 1998 National Book Award; and At Weddings and Wakes—all published by FSG. That Night, At Weddings and Wakes, and After This were all finalists for the Pulitzer Prize. Her stories and essays have appeared in The New York Times, The Washington Post, The New Yorker, Harper’s Magazine, and elsewhere. For more than two decades she was the Richard A. Macksey Professor of the Humanities at Johns Hopkins University and a member of the faculty at the Sewanee Writers Conference. McDermott lives with her family outside Washington, D.C.

The Beatles: On the Break-Up and Their Narrative Power 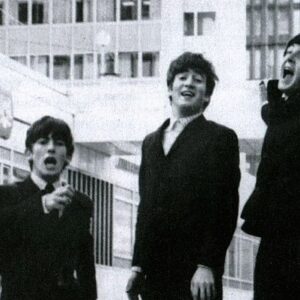 The Beatles: On the Break-Up and Their Narrative Power