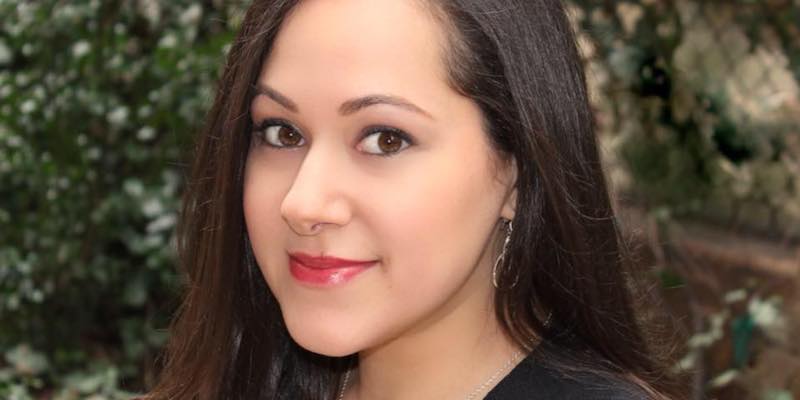 In this week’s episode, Joce talks with Alexis Daria about her novel, A Lot Like Adios, which out now from Avon.

Joce: Gabe has to sneak in and out of Michelle’s parents’ house because he has this very tense relationship with his parents, especially. That was the reason why he went to L.A. in the first place. How did you approach portraying this kind of like boundary setting and leaving with the family members of Gabe?

Alexis: I think boundaries are so important. And especially in families that are big and tight-knit and especially if there’s like, an immigrant culture within the family—regardless of where you’re from—there can be this feeling that everybody really has to stick together, and you can’t make waves in some ways. But I do also feel like there are some toxic dynamics that can be inherent in some family settings and that for some people, you really do just need to have space until you can figure out how to navigate the situation in a way that is healthy for you. And I wanted to make sure that Gabe was cognizant that there are families where, you just need to cut out your family and then that’s the best and most loving thing you can do for yourself. In his case, and over the course of this story, he’s done that because it was the only thing he could really think to do. He couldn’t figure out a way to connect with his father when he was younger.

But I wanted to show that where both parties had changed, he didn’t have to come back and then compromise or go back to being who he used to be. He could meet his father where he is now and see that he’s different and that they’re both different. And they can see each other differently from just both of them being older. So I felt like that was really important to get right and to just be aware that this is not always the case for people.

Joce:  Absolutely. My parents were immigrants. And I feel like that culture of wanting everything to be so close knit, but also understanding that some dynamics are probably not ideal or maybe particularly not ideal for that individual part of becoming a young adult, leaving, graduating high school, etc. Yeah. I’m so curious about navigating that part of Gabe’s life. How do you think that impacted him—leaving when he was so young?

Alexis Oh, that’s a great question. I think for Gabe, he saw it as the only thing that he could do. But he realizes later in the story that maybe he also missed out on something by doing that. Like maybe he lost a little bit of something—that sense of community, the ties to his culture. Gabe is Puerto Rican and Mexican. Michelle is Puerto Rican and Italian. And he gets the chance to reinvent himself when he goes away to school and then really just relocates to California and gets to live life on his own terms without anybody doubting him. But then he realizes, of course, that he was the one doubting himself all along. And maybe that was also present in his life. But the way that he responded to it could have been a little different. 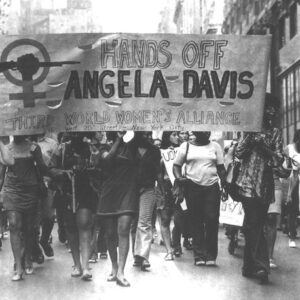 August 26, 1970, was, in many ways, a very ordinary summer day in New York City—warm but thankfully not too steamy. WMCA...
© LitHub
Back to top