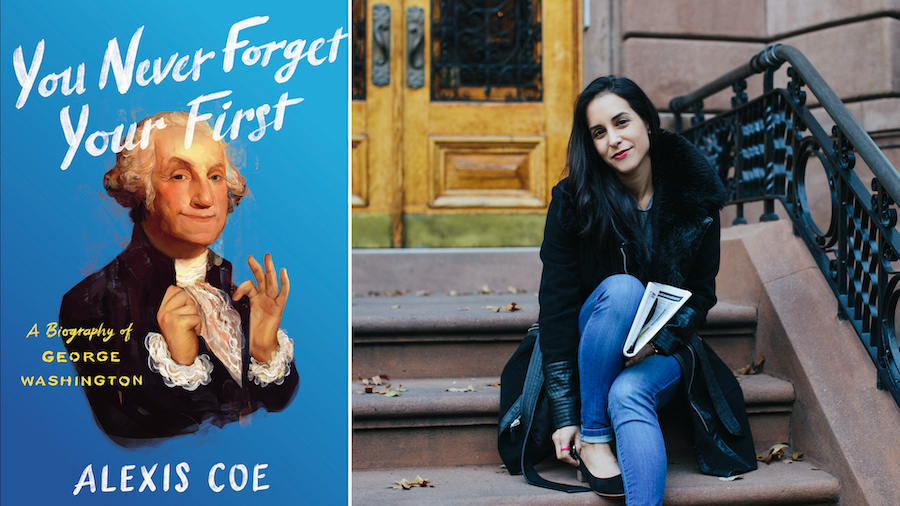 Alexis Coe is Not Interested in George Washington’s Thighs

The Author of You Never Forget Your First With Maris Kreizman

This week on The Maris Review, Alexis Coe joins Maris Kreizman to discuss her new book, You Never Forget Your First, out now from Viking.

On the issue of presidential biographies:

Alexis Coe: I think the issue with presidential biographies, and especially with founding fathers, is that there is a lot of ego involved in taking the man on. It’s really a performance. I felt that instead of giving you thirty examples of something, you’re probably good with three.

Maris Kreizman: And you trust your reader to figure out the rest.

Alexis Coe: My reader is definitely as smart as me. They just don’t know what I know, and it’s my job to tell them what the most important thing—or at least the top three. It’s very easy to do that: to make a reader feel like they are an expert and to give them an enjoyable time, and to satisfy both experts and novices. That’s what has been so fun about this. We’ve talked about this book before, but we talked about it before my book tour. Now it’s weeks later, and George is out in the world and making new friends and having his own experiences.

On why she’s not interested in George Washington’s thighs:

Alexis Coe: What was strange to me was that we think of the term “Great Man,” but a part of me taking this all down was to come up with my own little, weird terms, and the one that has delighted is “the thighman of dad history.” That’s what at first seemed so weird to me. All his biographers—all of them male—were obsessed with his body, but not in a cool way. I like his body; I joke that it’s indeed like a wonderland.

Maris Kreizman: You have to bring the John Mayer.

Alexis Coe: It’s amazing not because of what it looked like but of what it sustained and endured. I have this list of diseases survived and how many times and how it was treated. It was brutal.

Maris Kreizman: He’s had so many lives.

Alexis Coe: So many lives. He’s riding with a pillow underneath his butt. His death goes on for days. What I’m not interested in is his thighs.

On what our Founding Fathers truly wanted:

Alexis Coe: It is my job to present his world to you. I do so without judgment because I again believe that my reader is very smart and has the capacity to hold all these things at once and be really disturbed but to keep reading. To understand that he could be a negligent son and doting stepfather, that he could be the founder of the first true democracy that survives today that doesn’t come from a monarchy—a lot of caveats there—but that he could also enslave people. We can handle all this and juggle it and proceed with open eyes, and we’re going to be fine at the end—and so is America.

That’s what Washington and the Founding Fathers actually wanted. They thought that if you let this all elevate to fairy tale and turn your eyes away from institutions and let people who are only interested in maintaining power do that without any checks, to go over your party without any of the will and the prospect of the American people, that we as Americans will decay. That is allowing corruption. The most patriotic thing that you can do is to look clearly at your country and its founders.

Alexis Coe is the author of Alice + Freda Forever: A Murder in Memphis (soon to be a major motion picture). Coe has frequently appeared on CNN and the History Channel, and has contributed to The New York Times, The New Yorker, and many other publications. Her latest book is a biography of George Washington called You Never Forget Your First.

Marcus Mumford on John Steinbeck's Lessons in Justice and Power 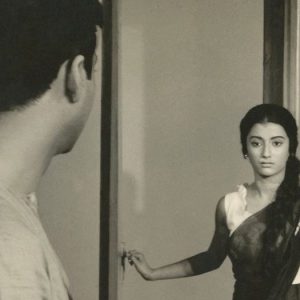 When Rabindranath Tagore died in 1941, crowds gathered outside his ancestral mansion in Calcutta hoping to catch a last glimpse....
© LitHub
Back to top