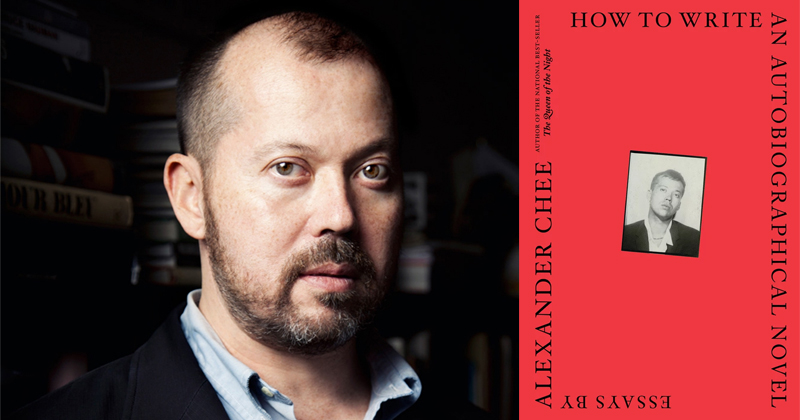 In our second episode, Alexander Chee, author of How to Write an Autobiographical Novel, talks about a moment in his twenties that changed his life, a moment in 1989 that he says drove his decision to be a writer, but which he only just wrote about in his most recent book.

Alexander Chee: I first told the story of it that night to a news crew as I was standing next to an ambulance in the Castro of San Francisco and my friend had been attacked by the police. They had knocked a newspaper stand over onto his legs so he couldn’t move and then they had clubbed him in the head and he was bleeding pretty heavily. I had stayed with him to make sure nobody trampled him any further. Eventually we were surrounded by other activists. The ambulance attendants came and took him to get medical care. But at the time, the EMT, said to me, you have to keep your hand on the ambulance or the police will arrest you and take you away. Standing there essentially with my hand on the ambulance looking around and just feeling like, what the hell just happened to us, you know? They’re inside with him. I can’t see what’s happening. I can sort of hear him, and this news crew comes up to me as I’m standing there like that. Excuse me, what do you say? A few words about what you just saw. And then I did.

I think of it as a threshold because I had never been treated that way in person like that. I never had an intensely inimical experience of that kind. The police in my hometown growing up were pretty small town kind of cops, but I had never been pulled over by the Portland cops. I was always aware that I could get in trouble, quote unquote, but I wasn’t ever treated like that until this police riot. The thing that I would say about it afterwards is that I’d just felt like I wasn’t sure why live in the US, that everything that people were talking about in terms of the rights we were all supposed to share, all that kind of thing, just seemed like utter bullshit. None of those cops, so far as I know, lost their jobs and some of them may even still be on the force, if not a lot of them. Many of them were young, and many of them were about my age. I guess they might be ready to retire to their pension, or they might be a chief now.

Alexander Chee: I guess I have just been living inside of it. I still think like that. I still don’t know why I live here. I just bought a house. Last night, a friend of mine talking about the election was saying, I think this is why I haven’t bought a house. I thought, oh, I guess I’m not going to tell you that I just bought a house. On the one hand, I feel like I want to live my life. I’m exhausted by the way in which I spent so much of my existence fighting off this right-wing takeover the United States that’s been happening in waves of intensity since 1989, the year that I’m talking about. 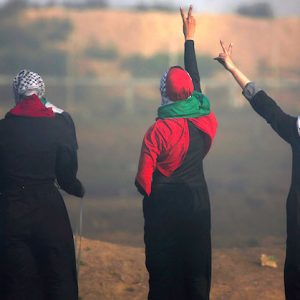 Birzeit University offered me a place, and I grew wings, feeling that the world was finally opening up to me. I forgot about...
© LitHub
Back to top