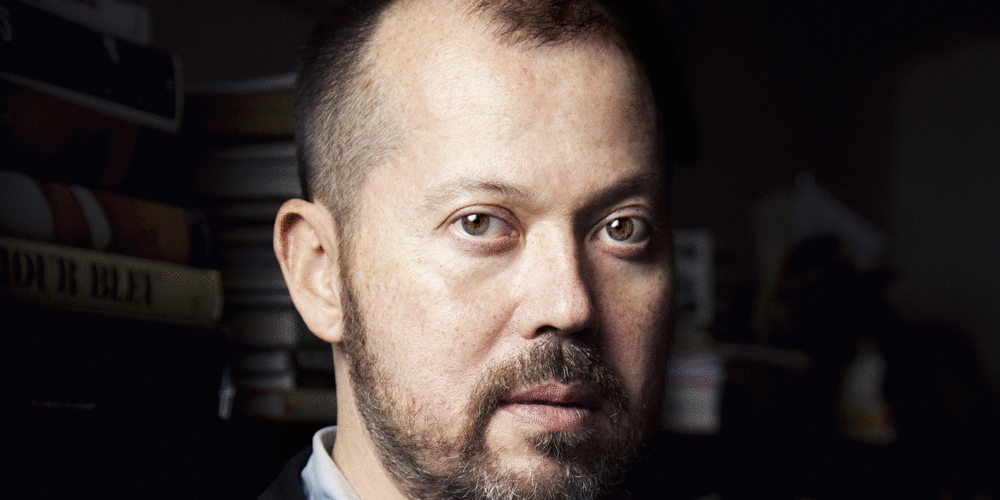 Alexander Chee on How a Single Story Can Contain Many Rooms

This week on WMFA, we revisit our conversation with Alexander Chee, author of How to Write an Autobiographical Novel, as he and Courtney discuss the process of becoming real to yourself, staying accountable to the work, and how to keep a novel journal.

Alexander Chee: There’s an anecdote that I tell about my father’s funeral, where his sister came and demanded to know if there was a will or if there was life insurance money, in which we told her that there wasn’t any. She pointed to the Oriental rug in our dining room. She said, “Chuck would have wanted me to have that.” That was my Korean dad’s American name. So my mother turned to me and she said, “Alexander, help your aunt to the car with her rug.” You know, just to get her out of the house.

And for a long time, that was all I really knew about that day, how I participated in it, how I felt about it. And then one day my mom said to me—you know, we were talking about this again—and she said, “You know your brother, while that was happening, he went into the backyard and he climbed up the tree there, and he stayed there until she was gone.” I never knew that. But once I had that detail, suddenly that becomes larger than an anecdote. And suddenly that becomes a story that has more rooms in it.

There’s all these things like that I now understand about my brother that I didn’t before. If I’m imagining myself as a fictional character, and him also, at some point there comes a time when one brother decides to describe the story of the other brother. And this is part of that.

Alexander Chee is the best-selling author of the novels The Queen of the Night and Edinburgh, and the essay collection How to Write an Autobiographical Novel. He is a contributing editor at the New Republic and an editor at large at Virginia Quarterly Review. His work has appeared in The Best American Essays 2016, the New York Times Magazine, the New York Times Book Review, the New Yorker, T Magazine, Slate, and Vulture, among others. He is winner of a 2003 Whiting Award, a 2004 NEA Fellowship in prose and a 2010 MCCA Fellowship, and residency fellowships from the MacDowell Colony, the VCCA, Civitella Ranieri and Amtrak. He is an associate professor of English at Dartmouth College. 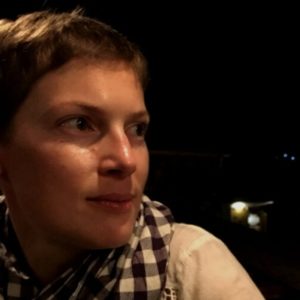