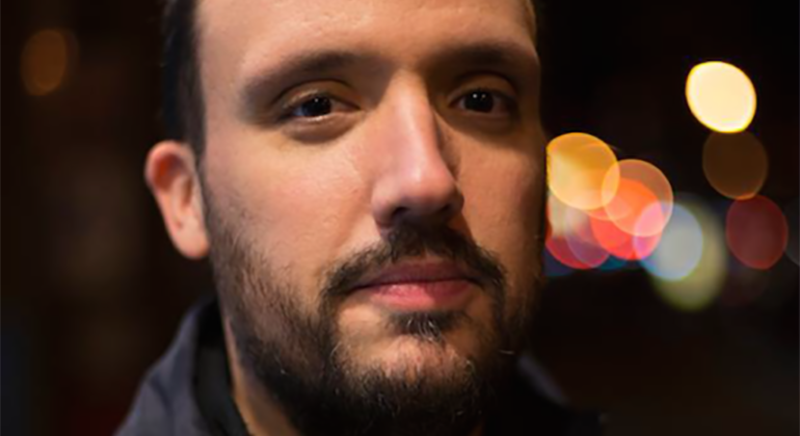 via The Literary Life with Mitchell Kaplan

In this episode of The Literary Life with Mitchell Kaplan, Alex Segura joins Mitchell to discuss his new book, Miami Midnight, out now from Polis Books.

Mitchell Kaplan: Let’s talk a little bit about Pete Fernandez. How did Pete come to be?

Alex Segura: I really think this is a comic book influences that plays a part. As I didn’t read a lot of P.I. series where you saw the origin story or how these characters came to be, like Raymond Chandler’s Philip Marlowe. You know, he’s this kind of taint in the night and he exists that way, but you never find out what made Marlowe Marlowe or what made that character come to be. I was really interested in showing the mistakes that a P.I. would make on the way and making those mistakes in Miami.

I really wanted him to be Cuban, and I really wanted him to have a realistic relationship with addiction. I didn’t want it to be something where he just sidles up to the bar and knocks back a few martinis and suddenly he can drive off and save the day. I didn’t want him to save the day all the time. I wanted to get beat up and learn and eventually get better. So the whole arc, these five novels, are really his story of not just becoming a P.I. but becoming a person by the end. I don’t want to spoil anything, but by the last book, you kind of say, OK, this is where he’s going to leave off, whether he’s alive or dead. I leave that to the readers.

Mitchell Kaplan: So in essence, the whole arc of the series is the origin story of Pete.

Alex Segura: Yeah, I was less interested in doing the kind of Law and Order episodic stories that you see in a lot of P.I. series and a lot of people do really well. But I was more interested in the character-driven stuff where each book you see him take a leap. You know, from Silent City to Down the Dark Street, he goes into recovery and Down the Dark Street he kind of relapse. Then the third book, you get this kind of Cuban history element to it. So each book is really whatever I’m obsessing over in that moment. You kind of serve yourself as your initial audience and then hopefully somebody else also likes what you’re doing.

Alex Segura is a novelist and comic book writer. He is the author of five previous novels in his acclaimed Pete Fernandez series: Silent City, Down The Darkest Street, Dangerous Ends (which was nominated for the Anthony Award), Blackout, and Miami Midnight. He has also written a number of comic books, including the best-selling and critically acclaimed Archie Meets Kiss storyline, the “Occupy Riverdale” story, and Archie Meets Ramones. He lives in New York with his wife. He is a Miami native.

A People’s History of the Poetry Workshop 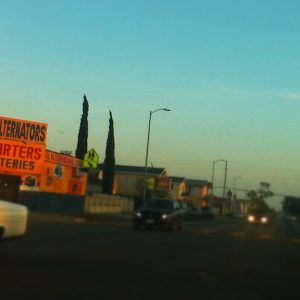 A People’s History of the Poetry Workshop