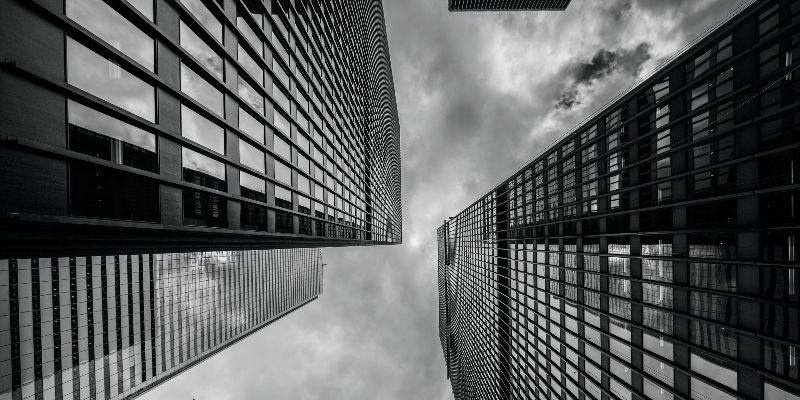 Alec Ross on How Companies Govern Our Lives

In this episode, Andrew is joined by Alec Ross, author of The Raging 2020s: Companies, Countries, People—and the Fight for Our Future, to discuss the economic and political forces that shape our daily lives.

Alec Ross is one of the world’s leading experts on innovation. Author of New York Times–bestselling The Industries of the Future, he is currently a Distinguished Visiting Professor at The University of Bologna Business School and a Board Partner at Amplo, a global venture capital firm. He was a Distinguished Senior Fellow at Johns Hopkins University and a Senior Fellow at the Columbia University School of International & Public Affairs. During the Obama Administration, he served as Senior Advisor for Innovation to the Secretary of State, to help modernize the practice of diplomacy and advance America’s foreign policy interests. He also served as the Convener for the Technology & Media Policy Committee on Barack Obama’s 2008 presidential campaign and on the Obama-Biden Presidential Transition Team. 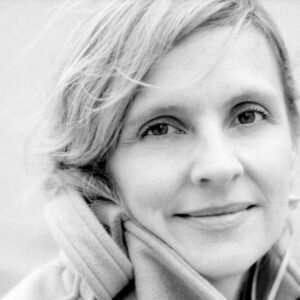