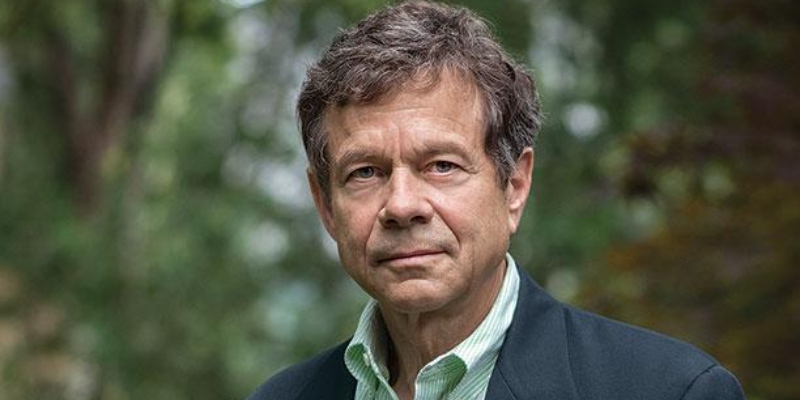 Alan Lightman: Most biologists agree on the properties of a thing that deems it alive, but I think that that raises all kinds of philosophical and theological questions. I have a very good friend Micha Greenstein, who’s a rabbi in Memphis, Tennessee; I asked him this question about how he would regard an organism that was created from scratch. And he said that it would not have a soul because only God can breathe a soul into a living being. It would be a soulless creature. So that’s just one theological angle, and that philosophically raises a question of what is the difference between living and non-living material matter? And if we are in that rare fraction of matter that is alive in the cosmos—which is just a tiny, tiny fraction—then does that impose any obligation to us?

If we are alive and living materials, only a tiny fraction of all material in the cosmos, perhaps we have an obligation to observe and record because we are the spectators of this majestic, natural play that is unfolding—the birth of stars and the death of stars and the expansion of the galaxies and space. We are the only thing, the only collection of atoms and molecules, that can absorb that and comment on it and record it. that seems to me to impose some kind of obligation to us. Getting back to where we started, the creation of life from non-life, can we take a group of inanimate atoms and molecules and confer that obligation on it by making it alive? I think all the great questions don’t have answers, and that’s part of what makes them great questions.

Alan Lightman is the author of six novels, including the international best seller Einstein’s Dreams and The Diagnosis, a finalist for the National Book Award. He has taught at Harvard and at MIT, where he was the first person to receive a dual faculty appointment in science and the humanities. He is currently professor of the practice of the humanities at MIT. His new book is called Probable Impossibilities.

The Hidden Cost of Girlhood: What Adults Get Wrong About Adolescent Eating Disorders

How Gay Activists in 1980s NYC Rallied Police to Their Side 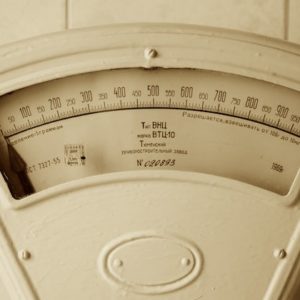 The Hidden Cost of Girlhood: What Adults Get Wrong About Adolescent Eating Disorders

As a teacher my favorite hour of the day was around 2:30 pm. In our school, last period was—depending on a student’s...
© LitHub
Back to top