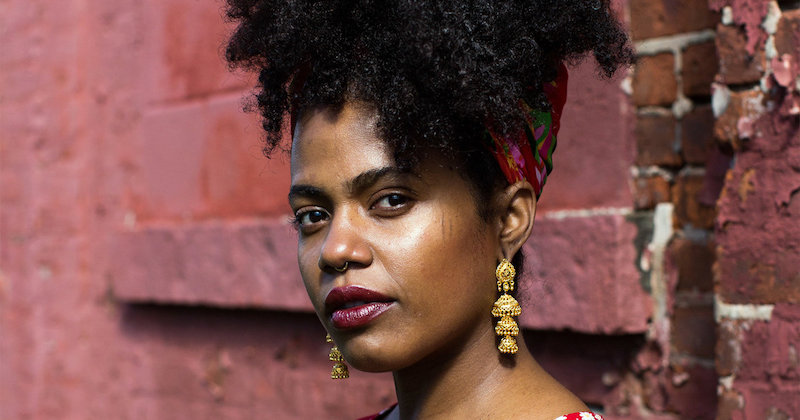 Akwaeke Emezi on How Modern, Inclusive Romance Novels Are Expanding the Possibilities of Love

In this episode, Mitzi talks to Akwaeke Emezi about their latest novel, You Made a Fool of Death with Your Beauty.

I’m a huge fan of Talia Hibbert. My favorite series of hers is The Brown Sisters, which is three books in a series about three sisters, and one of them. Get a Life Chloe Brown, has a chronically ill protagonist, and that blew my mind, really, because we understand romance to be the fantasy of a happily ever after, everything works out in the end, no one ever breaks up, they always end up together by the end of the book—and that’s quite literally a genre requirement.

But I hadn’t realized how reading romance novels about people like me, dealing with chronic pain, all these ways in which we’re marginalized. and seeing characters like that get the happily ever after, it does change, at least for me, my belief in a happily ever after, mostly because it opened up possibility.

You could see in reading this book that this is how a chronically ill person should be loved. And you’re able to imagine that somebody wouldn’t find all these things irritating or somebody could be accommodating to my pain and careful with it, because I saw it in a book first. There are many romances that have that kind of representation in them. Alyssa Cole’s work comes to mind. And it’s just great to read these love stories that have chronically ill people as protagonists, like neurodivergent people, people in wheelchairs. It opens up so much more possibility for what love can hold, I think.

Akwaeke Emezi is the author of the New York Times best seller The Death of Vivek Oji, which was shortlisted for the Dylan Thomas Prize, Pet, a finalist for the National Book Award for Young People’s literature and Freshwater, which was named a New York Times Notable Book and shortlisted for the PEN/Hemmingway Award, the New York Public Library Young Lion’s Fiction Award and The Center for Fiction’s First Novel Prize.  They were selected as a 5 Under 35 Honoree by the National Book Foundation.  Emezi’s new novel is called You Made a Fool of Death with Your Beauty, which is a literary romance.

Why the “Bad Gays” of History Deserve More Attention

Finding Both Comedy and Nightmare in The Man Who Loved Children 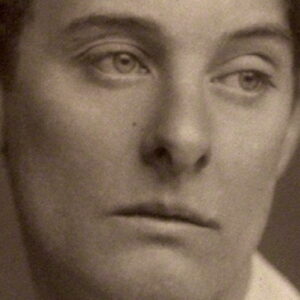 Why the “Bad Gays” of History Deserve More Attention

In 1891, Oscar Wilde’s star was on the rise. For a decade he had been the talk of London, a literary wit who pioneered...
© LitHub
Back to top