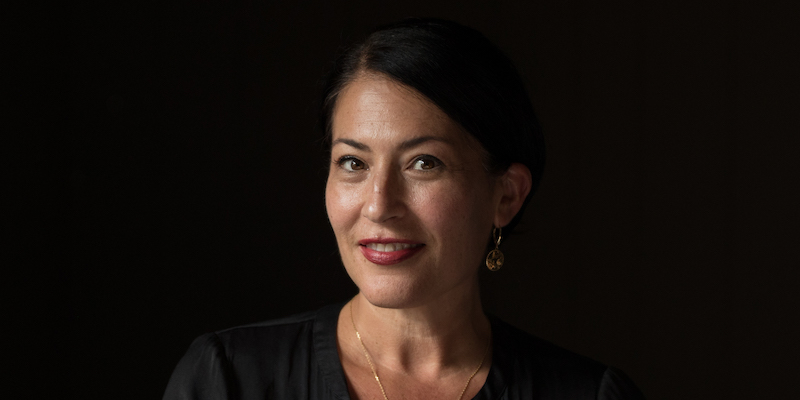 Ada Limón on How to Write a Poetry Collection

"No one can predict the creative process."

You would think by now I would know how to make a book of poems. Apparently, I have written six books of poetry. But books are still a mystery to me. I begin, as most poets do, with one poem at a time. I make one poem and then stare at the terrifyingly bright world and convince myself I will never make another poem. Then, I somehow surprise myself and make another poem. I’ve learned, despite all the protestations of the blood, to trust the process. So that even when poems don’t come. Even if I am silent for a long period of time, I believe poems will return to me eventually.

But how does a book of poems become a book? How does one make a book out of pages of single poems written over a span of years? This is still hard to explain. But I will try, and most likely fail, to convey how I have done it. But first, a caveat: everyone makes books differently, everyone makes poems differently. There is no one way, no right way, only the way that brings you pleasure, the way that lets all the poems vibrate and pulse within the pages.

I used to think that making books of poems was about collecting everything I had ever written and then cutting things out. But this is not entirely true. I’ve written a lot. And if all the poems I drafted went into my books, the books would become bloated messes of repetitive chaos that would only confound a frustrated reader. What I do, instead of collecting every poem I’ve ever written, is begin by gathering the poems I am attached to in some way. Now, this might be hard if your relationship with your work is particularly antagonistic. (We’ll have to save that conversation for another essay.) But I begin with poems that matter to me, that feel important somehow. I call these the “anchor” poems.

From there, I begin to build on these anchor poems. I look to see which poems talk to those “anchor” poems, even if it’s to disagree or contradict—at least they are in conversation. During this process, it’s important that I consider poems that are doing different things aesthetically. I am interested when a variety of musical shifts, lyrical considerations, sonic disruptions, and narrative impulses can all exist together in the same manuscript. Sometimes, I put in poems that don’t necessarily “fit” with anything, but I simply like them for some reason.

After, I have a gathering of, say, 25–40 poems, I begin to ask myself if there are any threads connecting these poems. In my notebook, I write simple words that keep coming up for me while I read: “Animals, tension, isolation, connectedness, ancestors, love, grief.” The words can be abstractions and they don’t need to be precise or exact. Still, they give me a sense, a mood, a world in which the work is living in.

However you make your book, you should be willing to change it, to alter it, to write more, to move it in whatever direction you want to move it.

Then, the really exciting part happens. I start to build the book, not just by organizing but by writing. While I used to believe making books of poems was about cutting, now I think it’s about writing, about crafting. I begin to add more poems that I’ve already written that speak to those words I’ve written out, and then I will ask myself the big questions: If this really was a book, what am I leaving out? What have I been scared to write about? What would I want to be sure was in these pages if this was published?

With those questions in mind, I begin to write more poems. Sometimes it takes years. Sometimes I only add two or three poems over a few months. Sometimes, I find old drafts and edit for months to make sure that poem will be ready to go in the book. This, for me, is the most thrilling part. To take prompts from my own work, my own life. To imagine what the book needs, is to imagine what I need, is to imagine what poem I have been avoiding or might not have written because I deemed it an unimportant image to explore. This feels like “the real work.” The part where the book comes together, starts to take shape, starts to move as a whole living thing.

Of course, there are wonderful poets out there who could probably empty a desk drawer in between two book flaps and have something earth-shatteringly brilliant. But not everyone can be so lucky. I need some time to make my books. Most importantly, I want to feel like the book is meaningful to me, that it matters to me. When I’ve made something that resonates with me as the poet, as the human behind the work, then I begin to share it with my dear first readers. By the time I’m ready to send it out, I want the book to feel cohesive, crafted, and as well attended to as one long poem.

Hulu’s Conversations with Friends Captures the Quintessential Rooney Longing, if Not Much Else 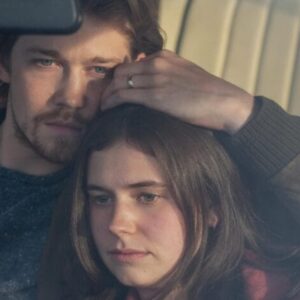 Hulu’s Conversations with Friends Captures the Quintessential Rooney Longing, if Not Much Else

Conversations with Friends, Sally Rooney’s 2017 debut novel, is possibly the Irish author’s best, most emotionally complex...
© LitHub
Back to top