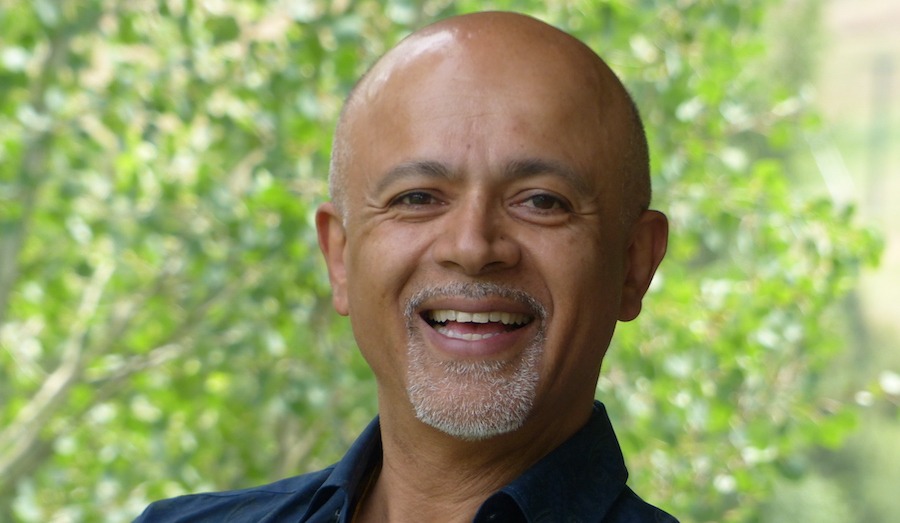 Abraham Verghese on Storytelling as a Means of Survival

Today on episode 72 of The Quarantine Tapes, Paul Holdengräber and physician Abraham Verghese discuss storytelling as a means of survival and how this current moment in America requires more than just a change in legislation, but a transformation of the human heart.

Abraham Verghese is a critically acclaimed author and a prominent voice in medicine. His books have sold millions of copies and are broadly translated. Dr. Verghese’s novel, Cutting for Stone, topped the New York Times bestseller list for over two years, and My Own Country was a finalist for the National Book Critics Circle Award and made into a movie. The Tennis Partner was a New York Times Notable Book. His writing has appeared in The New York Times, The New Yorker, Granta, and The Wall Street Journal. He has served on the Board of Directors of the American Board of Internal Medicine. He is a Master of the American College of Physicians, elected to the Association of American Physicians, as well as, notably in 2011, to the Institute of Medicine of the National Academy of Sciences. He is a 2014 recipient of the Heinz Award for Arts and Humanities, and in 2016 he was honored with a National Humanities Medal in a ceremony at the White House with President Barack Obama. 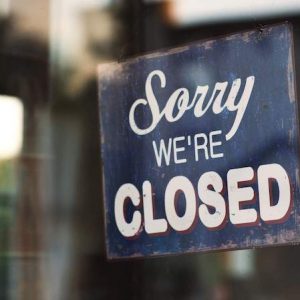 Our neighborhood eateries and watering holes are more than places to gather and break bread. For patrons, they’re cornerstones...
© LitHub
Back to top