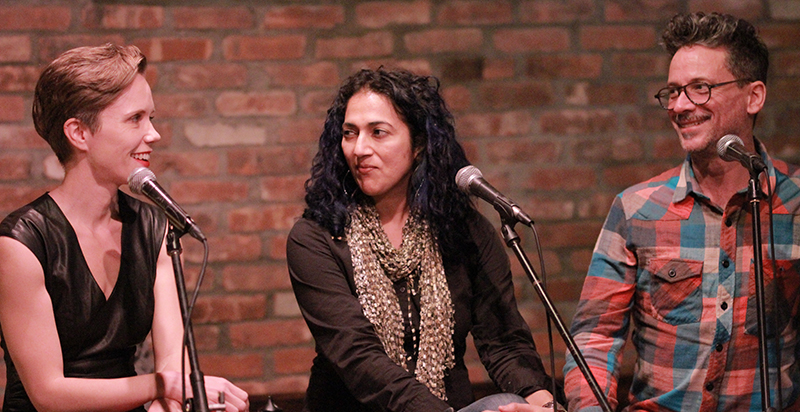 This week, the podcast features the reading and panel discussion from the LIC Reading Series event on December 12, 2017, with Abeer Hoque (Olive Witch), Sarah Perry (After the Eclipse), and Jason Tougaw (The One You Get). Listen to this week’s readings here!

Abeer Hoque is a Nigerian born Bangladeshi American writer and photographer. She published a book of linked stories, poems, and photographs called The Lovers and the Leavers, and a monograph of travel photographs and poems called The Long Way Home. Her memoir, Olive Witch, was published by Harper360 in 2017. She is the recipient of a 2018 Queens Council for the Arts grant, a 2014 NYFA grant, a 2012 NEA Literature Fellowship, a 2007 Fulbright Scholarship, and the 2005 Tanenbaum Award, and has received writing fellowships to attend Sacatar, Saltonstall Arts Colony, SLS St. Petersburg, the Virginia Center for Creative Arts, the Millay Colony, and the Albee Foundation.

Sarah Perry holds an M.F.A. in nonfiction from Columbia University, where she served as publisher of Columbia: A Journal of Literature and Art and was a member of the journal’s nonfiction editorial board. She is the recipient of a Writers’ Fellowship from the Edward F. Albee Foundation and a Javits Fellowship from the U.S. Department of Education, and has attended residencies at Norton Island in Maine and PLAYA in Oregon. Perry’s prose has appeared in Blood & Thunder magazine, Bluestockings Literary Journal, Elle.com, and The Guardian. Her memoir After the Eclipse was published in Fall 2017 by Houghton Mifflin Harcourt. She lives in Brooklyn.

Jason Tougaw is associate professor of English at Queens College, City University of New York. He is the author of The One You Get: Portrait of a Family Organism and Strange Cases: The Medical Case History and the British Novel. He blogs at californica.net.
* 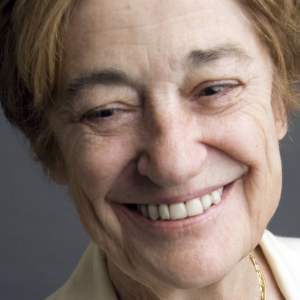 On a bookshelf alongside the dining-room table, I maintain a narcissistic shrine consisting of first-edition copies of my eight...
© LitHub
Back to top