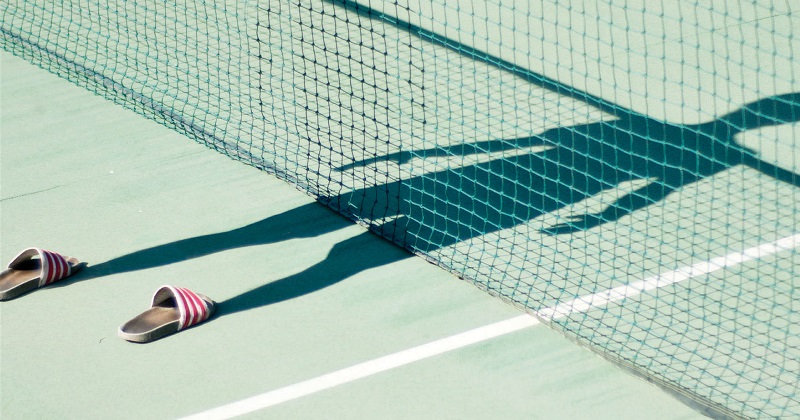 “A Woman May Not Be A Safe Place”

A Poem By Diana Khoi Nguyen

Melzack isolated young dogs from birth, protecting them from any painful

stimuli, until he himself began exposing them to burns, to pricks—the
dogs didn’t understand the source of these sensations and were
surprisingly mute, struggling to figure out how to protect themselves
from further attack

A god let my mother suffer in Vietnam, now we go on suffering after her
She shot a man, one that she knew, that was during the War, so there could

curious if you would cry—

The mother met the father out West, after they had rejected adopting names

for themselves like Sharon or Sam, after they’d heard in church (the only
time they went) that too much salt would make an infant’s flesh too firm

“Remarkably,” the American doctor said to the mother, “you have a sodium
deficiency”
Did my mother’s son feel harm before he knew the name for it?
We tell ourselves and each other stories to help us understand the what and 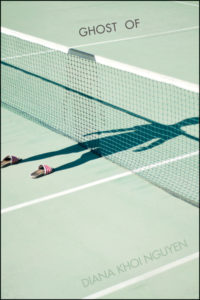 From Ghost Of. Courtesy of Omnidawn Publishing. Copyright © 2018 by Diana Khoi Nguyen.

Diana Khoi Nguyen is a multimedia artist and award-winning poet whose work has appeared in journals such as Poetry, American Poetry Review, Boston Review, PEN America, and The Iowa Review, among others. She recently won the 92Y's Discovery / Boston Review 2017 Poetry Contest and the Omnidawn Open Book Contest. She has also received awards, scholarships, and fellowships from the Academy of American Poets, Key West Literary Seminars, Bread Loaf Writers Conference, Provincetown Fine Arts Work Center, Community of Writers at Squaw Valley, and Bucknell University. She is currently a doctoral candidate in Creative Writing at the University of Denver, and teaches at the Lighthouse Writers Workshop and the Daniels College of Business at the University of Denver. Her collection, Ghost Of is available from Omnidawn Publishing.
Share:

Leif Enger: Why I Carry a Kite With Me Everywhere 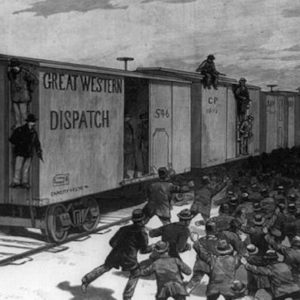 Why Strikes Matter The workplace is a site where people struggle for power. Under a capitalist economy such as that of the United States, employers profit...
© LitHub
Back to top
Loading Comments...