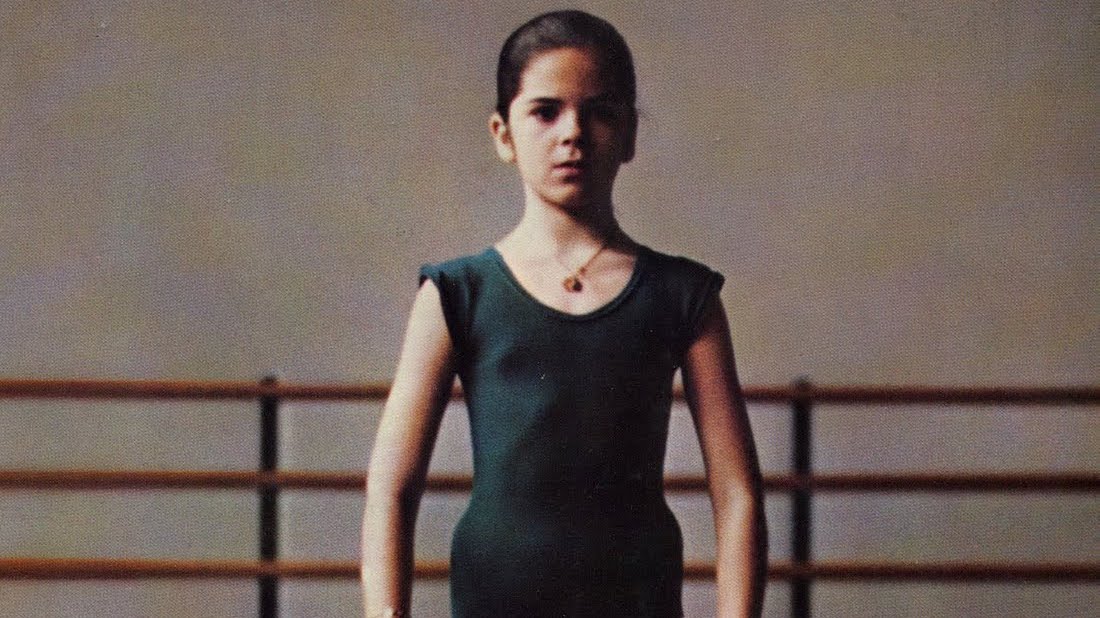 A Promise of Who You Could Be Right Now: On the Intimacy and Illusions of A Very Young Dancer

Tova Mirvis on Jill Krementz’s Beloved Book, and the Life of Its Subject

By the time my parents bought me my own copy of A Very Young Dancer, I had checked out the Memphis-White Station library branch’s copy so many times I could close my eyes and summon every entrancing black and white photograph. Published in 1976, this widely-beloved book chronicled the life of ten-year-old Stephanie Selby, a student at the School of American Ballet in Manhattan, with charming commentary and large format photographs made by Jill Krementz, known, until then, for her iconic portraits of writers.

I was five when I was first captivated by the book, and the world Krementz unveiled—girls in white leotards and pink tights attending rigorous ballet practice and auditioning for roles in the Nutcracker—felt immeasurably far from my own. I was shy and bookish, a student at a small Orthodox Jewish school in Memphis where after-school activities were entertainment, not serious pursuits. Selby was only a few years older than I was, but her life already seemed filled with unimaginable possibility.

Selby died on February 3, 2022 at the age of 56, from complications of an apparent suicide attempt, according to an obituary that ran in the New York Times. When she was twelve, Selby was asked to leave the School of American Ballet where she’d struggled with the rigors of the dancing life. Her shame was so great that for decades she claimed to have made the decision to leave on her own. In later years, she would struggle with depression, which she linked to her early experience as an icon beloved by so many.

In a New York Times profile, she recounted how, in a dark moment, she had shoved copies of the book down a Salvation Army chute, as if this might save her from the shadow the book had cast on her life. While this book opened a window into another world for so many young girls like me, it was, for Selby, a tortuous reminder of a door that had closed so early. 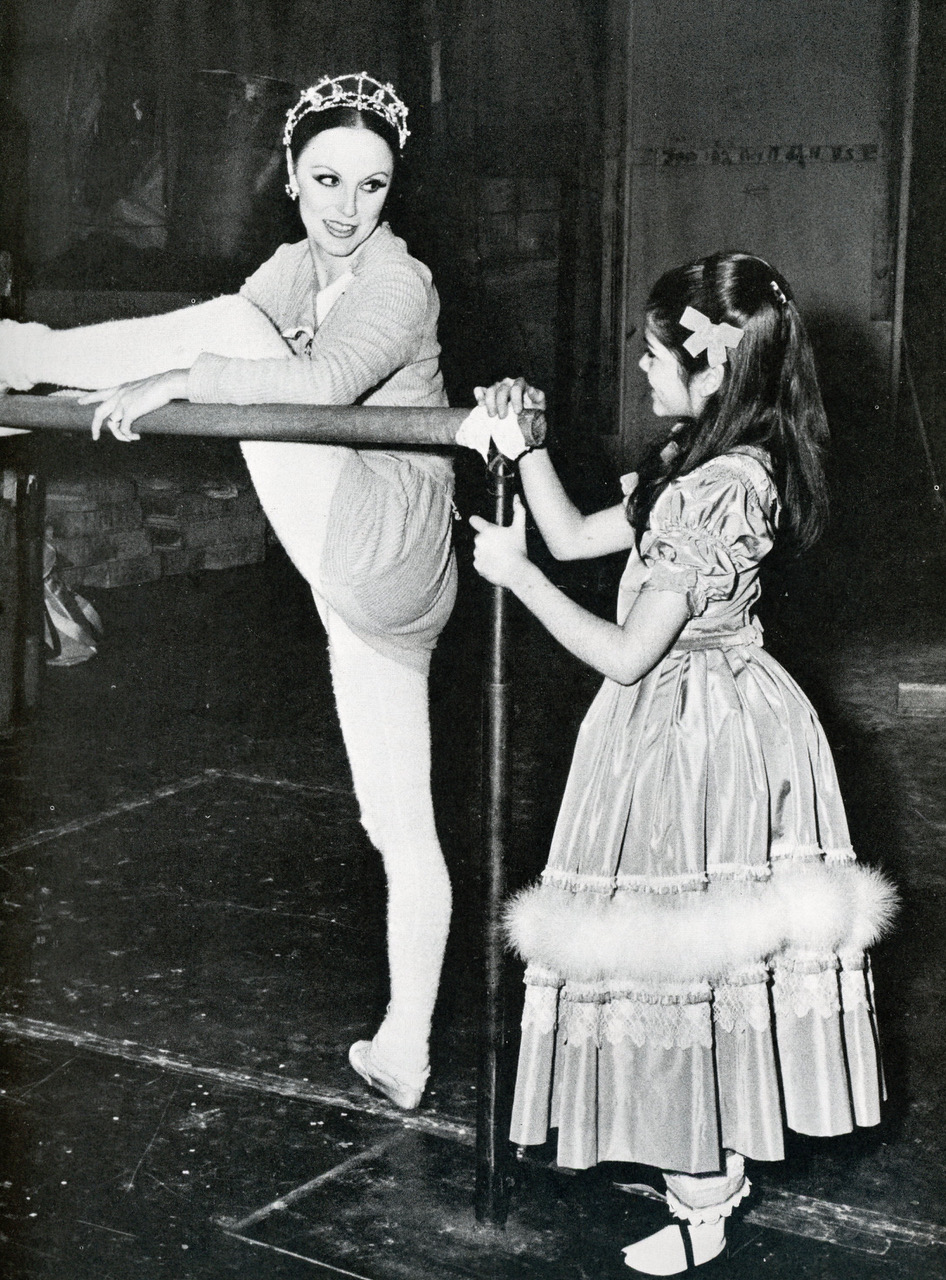 Photograph © by Jill Krementz from A VERY YOUNG DANCER; ALL RIGHTS RESERVED.

In the pre-internet era, when the world didn’t extend as easily outside our own confines, I could watch kids on television whose lives were vastly different from mine but they were encased there, inaccessible. This book, with its behind-the-scenes details about Stephanie’s daily life as a dancer, was like a beta version of Instagram, a static TikTok in which the dancer forever held a pose.

I was less enchanted by the second half of the book, in which Stephanie is cast as Mary in The Nutcracker. I skimmed the images of her performance which I could have seen on an actual stage—the part of life already visible—and lingered over the photos that offered a rare, off-stage view: Stephanie in her bedroom, sitting at a white desk that looked similar to the one in my room, her long dark hair loose from its bun. With her demanding schedule, when, I wanted to know, did she do her homework? Even more so, how did she feel in the photo of her sitting on a bench outside the ballet studio, awaiting her Nutcracker audition?

A Very Young Dancer offered something even more tantalizing: not a promise of what you could do in the far-off future, but who you could be right now.

While the book was often credited with encouraging a generation of young ballerinas, it wasn’t only aspiring dancers who even now hold onto a fierce love of this book—in the wake of Selby’s obituary, I’ve been struck by how, on social media, so many female friends (especially writer friends), regardless of an interest in dance, have professed the same sentiment: I was obsessed with that book. My own ballet aspirations didn’t make it past first grade, but that didn’t render the book any less inspiring. Each time I read it, I burned with a longing to be a very young girl doing something extraordinary. I didn’t yet know what specifically I might be able to do (and even if I did, it’s hard to imagine what the book A Very Young Writer might have looked like) but the book kindled my yearning to do something special. Even if I couldn’t dance, there were other ways to turn and soar and lift myself, somehow, from one world into another.

I began to realize that though I might not be a Stephanie Selby, I could be a Jill Krementz: not the subject of the book but the one who could peer inside. I knew from the book’s jacket that Krementz lived in New York City and on a family trip there when I was seven, my mother and I looked her up in the phone book in our hotel room. I couldn’t believe that she was listed and couldn’t believe that she answered when I called. Flustered and awe-struck, all I could do was rush out the fact that I loved the book she had made. 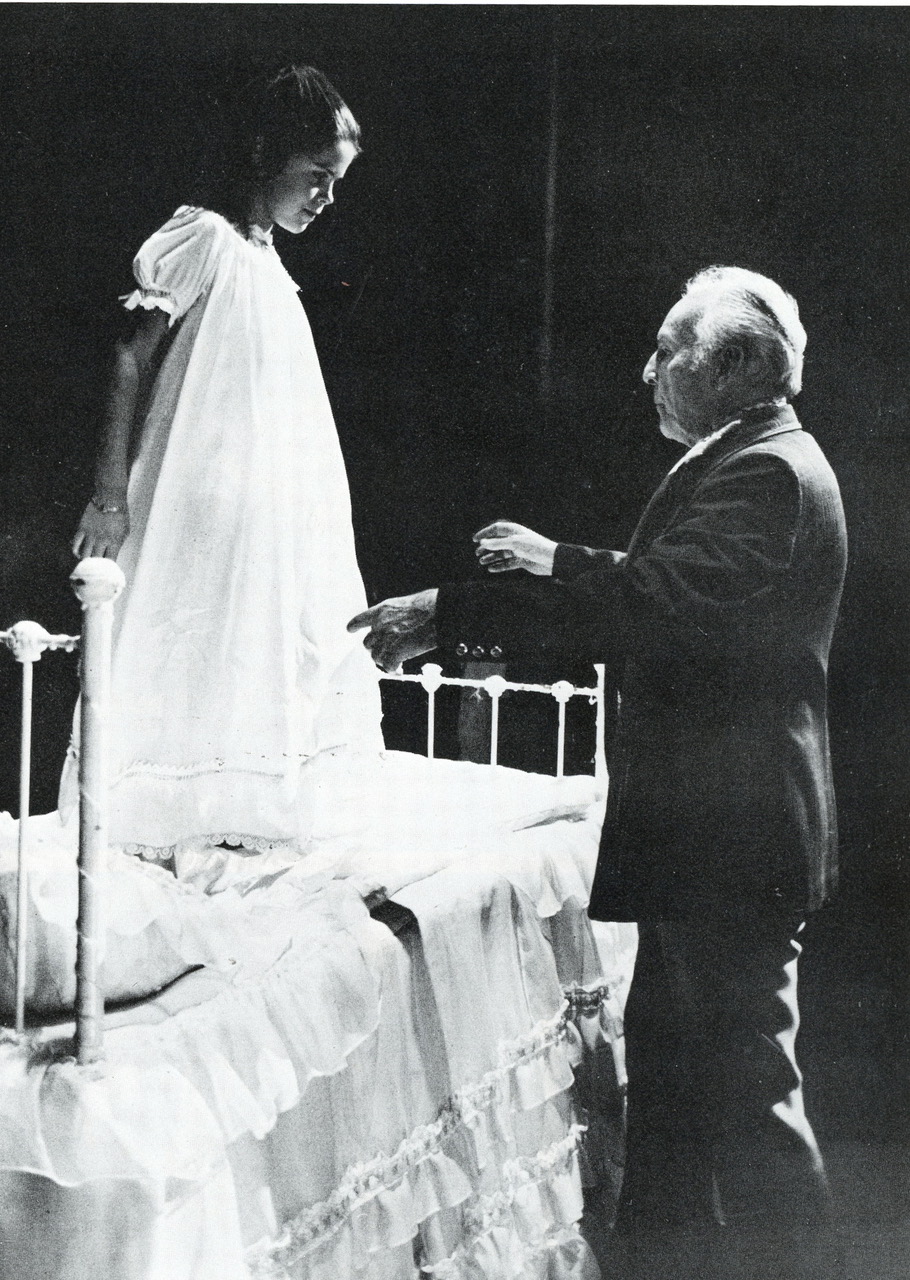 Photograph © by Jill Krementz from A VERY YOUNG DANCER; ALL RIGHTS RESERVED.

What felt so magical about Krementz—who also wrote similar volumes including A Very Young Gymnast, A Very Young Skater and A Very Young Horseback Rider—was the fact that she used her own art to depict the aspirations and accomplishments of young girls. Her vision felt like an invitation. Seen through her eyes, a girl with a calling was taken seriously. In the era in which this book was published, a generation of girls had newly been offered the promise that, when you grow up, you can be anything you want. But A Very Young Dancer offered something even more tantalizing: not a promise of what you could do in the far-off future, but who you could be right now.

What makes the ending to this story so painful is that while this book offered a glimpse of Selby’s life, there was a much harsher reality lurking below. I’ve pored over the photos again—I still have my original copy and the pages are loose, the jacket torn—which were taken just two or three years before Selby was asked to leave the school. I’ve searched the photos for any hint of discontent but see no trace.

In order to produce such a beautiful glimpse, what has to remain  out of view of the camera’s lens? For the sake of the performance, what is forced to hover even further off-stage? All too often, the parts that are the most painful can be the hardest to see. That feeling of intimacy I had when I read the book was little different from the one created by social media now, which allows unprecedented access yet still manages to obscure the more difficult stories beneath.

That generation of girls who came of age with A Very Young Dancer hover now, as I do, on either side of turning fifty, and have seen as well the dark underside to the sense of possibility that the book instilled. Girls with a calling suffer unbearable psychological pressure. Girls who are capable of doing something extraordinary are given banned substances that place them in the crosshairs of international scandal. They are abused, in plain sight, by the adults tasked with providing care. Even to be extraordinary doesn’t protect you. Sometimes, it can be the very thing that places you in harm’s way.

One of the pleasures of watching ballet is the appearance of effortlessness. While it requires a grueling amount of training and exacts an enormous mental and physical toll, the dancers appear weightless, soaring as though nothing can pull them down. So much of this, it turns out, is an illusion.

Tova Mirvis is the author of the memoir The Book of Separation which was a New York Times Book Review Editor’s Choice and excerpted in the New York Times Modern Love Column. She is also the author of three novels, Visible City, The Outside World and The Ladies Auxiliary which was a national bestseller. Her essays have appeared in many publications including The Washington Post, The Boston Globe Magazine, Real Simple, and Psychology Today, and her fiction has been broadcast on NPR. She lives in Newton, MA with her family.

“Oh My God, I Said That?” Rachel Signer on Her Uninhibited Debut Memoir 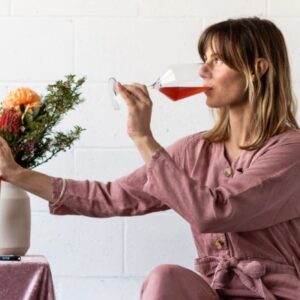 “Oh My God, I Said That?” Rachel Signer on Her Uninhibited Debut Memoir