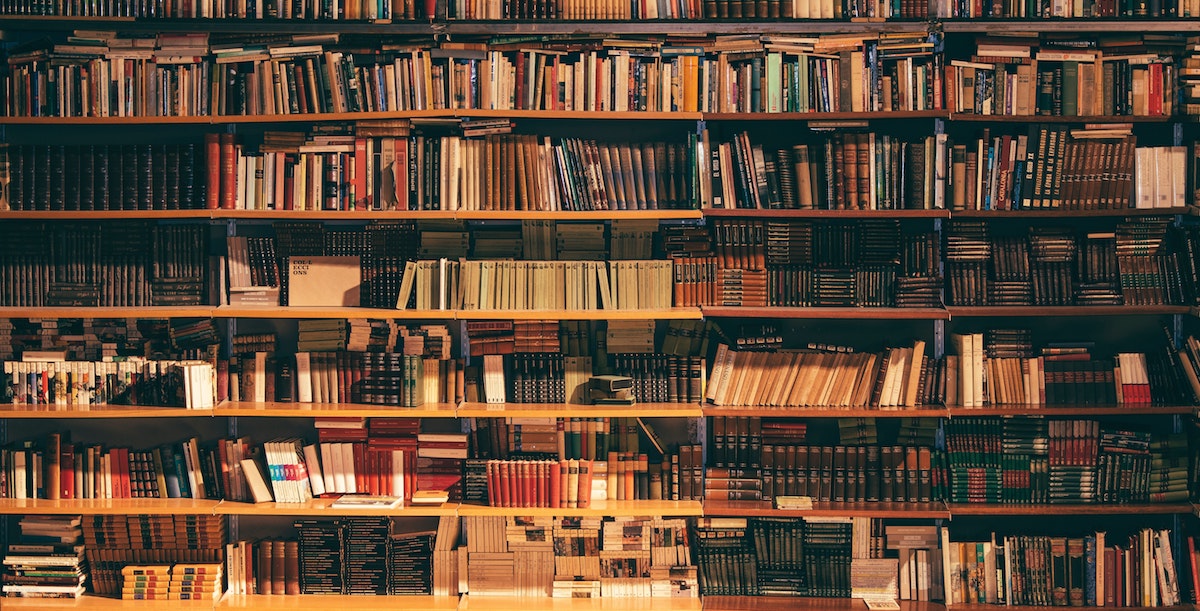 Michele Herman: “Libraries so clearly help to make good citizens, are so clearly a municipal force for the common good.”

I feel about my local New York Public Library branches—Jefferson Market and Hudson Park in Greenwich Village—much the way I feel about my kids: I’m lucky to have two; they spring from the same source but have unique personalities, and I love them equally.

After two years without these institutions, I’m ever more grateful for their (underfunded, yet gloriously democratic) aisles. My original maroon library card from the 80s still works, and each week or two when I hand it over to the librarian on duty, I see my NYPL life flash before me: I’m a struggling young freelance magazine writer doing my research in Jefferson Market’s basement reference room, smelling of unwashed humans and the musty green Guide to Periodical Literature; I’m a writing teacher at The Writers Studio scouring the shelves for assignment texts; my husband and I are avidly listening to (free!) guest talks by heroes of ours including Amy Hempel, Grace Paley, Calvin Trillin and Maurice Sendak. And next month—I’m very proud to report—as a newly published novelist, I’m going to be one of those guest authors.

But it’s the mom years that are lodged the deepest. The branches lent structure to the mush of the winter days and maybe saved my sanity when my two sons were small. I went to every movie hour with a wide-eyed kid on my lap and happily watched whatever was on offer. Sometimes the fare was newish live-action adaptations of kids’ books like Ira Sleeps Over by Bernard Waber of Lyle Lyle fame.

But mostly the movies were shorts from Weston Woods: Blueberries for Sal, The Snowy Day, The Story About Ping. Some were so old I dimly remembered them from my own childhood watching “Captain Kangaroo.” Many weren’t even animated, just the oddly satisfying experience of a calm voice reading the story while the camera zoomed in and out on the illustrations.

The public library is deeply embedded in us, and I am eternally grateful for all that our schleppy, perpetually strapped public libraries offered us and anyone who steps through their doors.

My happiest discovery was the magical room upstairs at Hudson Park. It seems almost like something I imagined, nearly criminal when viewed from the present era: a big playroom where you could let your toddlers chew on communal plastic pizza and Playmobil figures and bang with plastic hammers to their hearts’ content while you plotzed on a chair and read or made friends with whoever was plotzed beside you.

Then came the blessed time of library cards for my boys. Every week we gathered up great armfuls of Henry and Mudge, Henry and Beezus and Nate the Great to devour at home. Every household still had a cassette deck then, and you could take out what we called “story tapes.” These came in a thick plastic bag attached to a hanger, with both the book and the cassettes inside. Neither son was an early reader, but they couldn’t get enough stories. The older one grinned and frowned his way through every plot twist, while the younger one sat stony-faced, giving nothing away.

One day when we were stuck in epic traffic in his grandpa’s car and he started reciting Arthurian legend from the back seat, it became clear that he’d been memorizing whole paragraphs. If you catch him in a particularly relaxed mood now, he might rattle off a scene from Harry Potter.

On Tuesdays we went religiously to afterschool story/crafts hour downstairs at Hudson Park, where Amy Hillick, children’s librarian par excellence, had the kids’ number. When they got rowdy she threatened to bring out the dreaded “boring book” and they calmed right down. We still decorate our Christmas tree with origami we made with Amy.

My third son, the canine one, forged his own relationship with Jefferson Market. Long after the boys were grown and gone, Ruggles the wirehaired dachshund politely accompanied me when I had library business to tend to, which I had almost every week. Afterward, we always stopped by the children’s room to say hello to our friend the librarian Rebecca Schosha, who adored him. And then she gave him a job. After passing his therapy-dog training, on Friday afternoons in the Willa Cather reading room, he was a calm, nonjudgmental audience for kids who wanted to practice reading aloud. Me? I was just the handler, happy to return to the land of Frances the badger and the little red lighthouse.

I am now in a stretch of my life with no little kids in it, which I hope will not last forever. Ruggles, I’m sorry to say, passed away in 2020, and my human sons are leading productive lives surrounded by good books. Both of their girlfriends are serious readers too; one a teacher and the other about to start her MFA in fiction. A couple of years ago our little family of six started a new holiday tradition. First we exchange gifts (trying to avoid giving each other the same new novel), and then we all read a story or poem aloud.

The public library is deeply embedded in us, and I am eternally grateful for all that our schleppy, perpetually strapped public libraries offered us and anyone who steps through their doors. Libraries are my favorite example of things we humans can’t accomplish on our own but can do beautifully when we pool our resources. Rhetoric about government being the enemy has gotten pretty deranged lately, but libraries so clearly help to make good citizens, are so clearly a municipal force for the common good.

Michele Herman's stories, poems and essays have been published widely in magazines, journals and newspapers. She's the author of the novel Save the Village (Regal House, 2022) and two poetry chapbooks from Finishing Line Press: Just Another Jack: The Private Lives of Nursery Rhymes (2022) and Victory Boulevard (2018), recipient of several writing awards, a columnist, writing teacher, developmental editor, and occasional spoken-word performer. 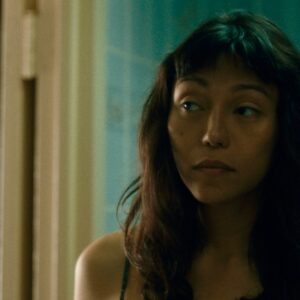 If you type the words “Great Film Directors” into Google, you have to scroll past 45 portraits of male filmmakers before...
© LitHub
Back to top