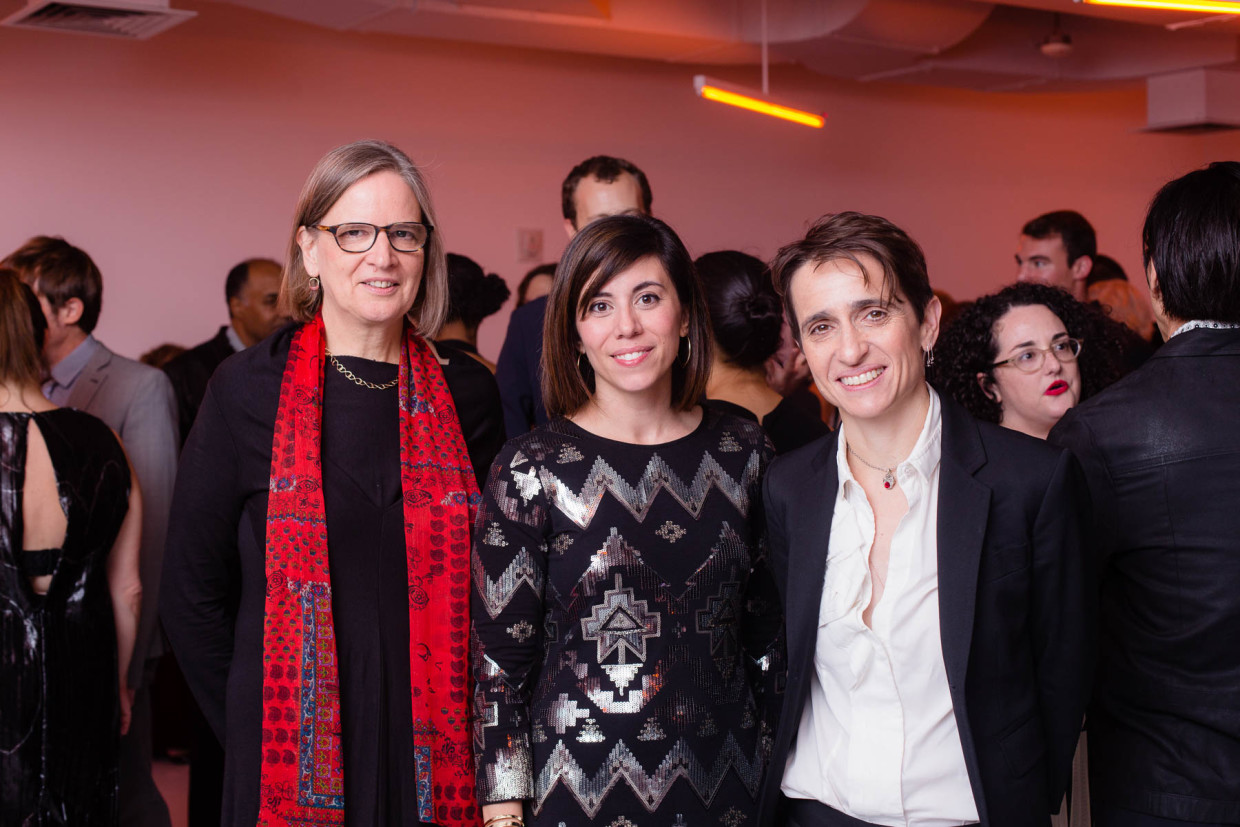 A Guernica Birthday Party Set in a Drake Video

In Which Literary Types Cut a Rug in Queens

By Emily Firetog and Blair Beusman

Celebrating eleven years of existence, Guernica hosted a grand gala at the Museum of the Moving Image in Queens. By all accounts the speeches were heartfelt, honorees Graywolf publisher Fiona McCrae, novelist Cristina Henriquez, and journalist Masha Gessen were thankful, and the food was good. It was the after-party, though, upon which we set our sights, and at 9pm, the gala guests joined the rest of us (drinks already in hand) for the real party.

Lisa Lucas ascended the newly dubbed Drake Stairs to deliver a brief speech while Paul Morris, Gala Expert and unofficial dictator of the afterparty host committee, demonstrated his party prowess by silencing the room. Ms. Lucas thanked everyone for coming and the attendees, many of whom have written for Guernica, applauded the magazine’s eleventh year and countless contributions to the literary community.

Alexander Chee (a contributing editor at this website) then took the stairs and set the mood by reading a party scene from his forthcoming novel Queen of the Night, instigating brief feelings of inadequacy in the revelers, none of whom were wearing diamond-encrusted shoes.

We directed our diamondless shoes to the dance floor, where famed electronic music duo Daft Punk (just kidding, it was DJ Lincoln Michel and DJ James Yeh) “spun” some “tracks.” Partygoers were disappointed to discover that the “set” consisted of songs other than Hotline Bling, which is what DJ Lincoln Michel promised. Despite the museum’s resemblance to said music video, DJ Lincoln Michel refused to take Drake-inspired photographs.

But the tunes were acceptable, nonetheless: Kathleen Alcott, Halimah Marcus, Molly Rose Quinn, and Katie Freeman led the dance floor in breaking it down. Even Honoree Fiona McCrae boogied (and each and every assistant editor she swung around fell to the floor in awe of her grace).

Adjacent to the dancefloor we spotted Guernica supporters and former Fortune editors Rik Kirkland and Andy Serwer standing with Literary Hub co-founder Terry McDonnell, who regaled us with stories of publishing’s halcyon days.

All photos by Aslan Chalom. 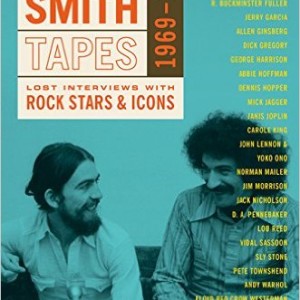