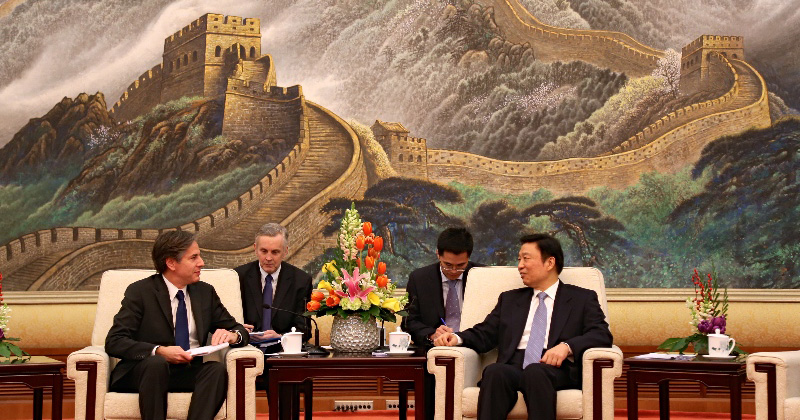 A Cold War Without Limits: The Chilling Story of China’s Rupture With the West

Andrew Small in Conversation with Andrew Keen on Keen On

In this episode, Andrew is joined by Andrew Small, author of No Limits: The Inside Story of China’s War with the West.

Andrew Small is a senior transatlantic fellow with the Asia program at the German Marshall Fund of the United States, and an associate senior policy fellow at the European Council on Foreign Relations. His previous book, The China-Pakistan Axis (Oxford University Press, 2015) was widely praised, including in the New York Review of Books, the Economist, Foreign Affairs, Prospect magazine, and the Asian Review of Books. Andrew is an experienced public speaker and has appeared frequently on broadcast interviews, and will be an excellent and committed spokesperson for his book. 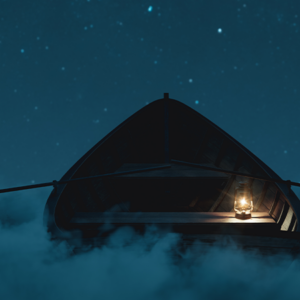 Before the apocalypse, there was the apocalypse of boats: boats of prisoners, boats cracking under sky-iron, boats making...
© LitHub
Back to top