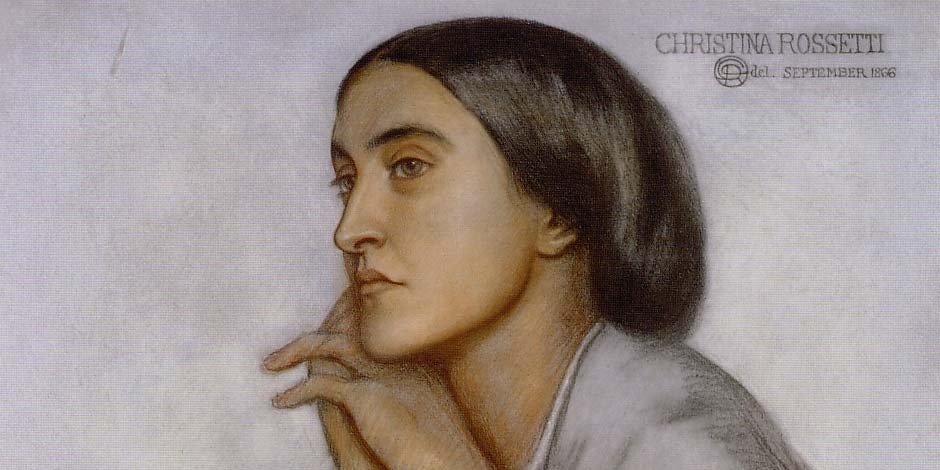 As a devout and passionate religious observer, Victorian poet Christina Rossetti (1830-1894) lived a life that might seem, at first glance, as proper and tame. Even some of her greatest works, devotional poems and verses for children, strike us as just the kind of art a fine upstanding moralist might generate.

But there was more to Christina Rossetti than that—and in fact, she produced some of the most passionate and idiosyncratic poems of her era. In this episode, Jacke takes a look at her long narrative poem Goblin Market (1859-1862), about two sisters seduced by the fruits being sold by a pack of river goblins, which is one of the most sensationally bizarre poems Jacke has ever read.

How to Fit Balzac’s Magnificent Universe Onto the Big Screen? 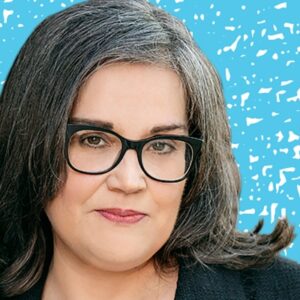