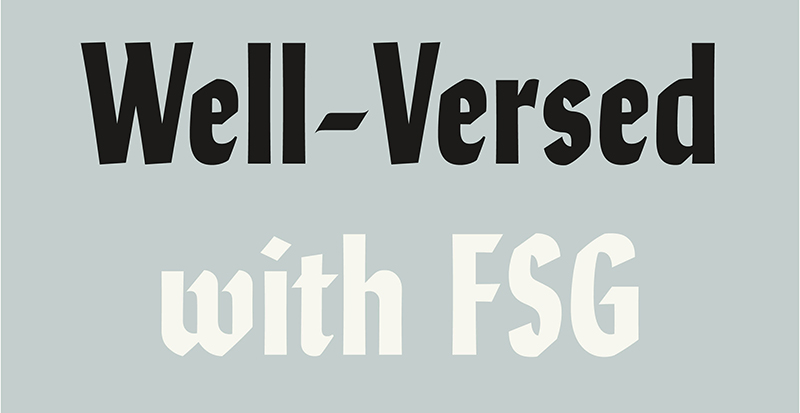 A Brief History of Poetry at FSG, with Jonathan Galassi

From Our New Podcast Collaboration with FSG, Well-Versed

“Poetry is not the record of an event—it is an event.”
–Robert Lowell

Even in times of stillness and physical distance, reading a great poem has the ability to move us, transport us—in other words, poetry will always retain its power to feel, as Lowell says, like an event. For the next few weeks, in partnership with Farrar Straus & Giroux, we’ll be commemorating the art of verse with a serial podcast that will feature readings and recording from FSG poets and conversations with some of the editors behind the inimitable publishing house.

The 60s and 70s were very creative and heady time at FSG. Robert Lowell was, at that time, the dominant figure in a certain kind of poetry. If you asked the Beats about Lowell, they would say that he was an academic fuddy-duddy, and he would say that they were off the charts and that they weren’t serious.

There were two cultures in American literature for a long time, but to the general public, Robert Lowell was really the the dominant figure of his generation and John Berryman was like his bad brother. The two of them were very competitive and close. I think Lowell said at one time, John is your best friend, but it’s better to have him living in another city.

*
For the rest of the month, we will be publishing readings and interviews in partnership with FSG. Read more about how they are celebrating National Poetry Month here. And of course, the FSG Poetry Hotline is back. Each day, you can call 385-DIAL-FSG (385-342-5374) to hear FSG President and resident poet Jonathan Galassi or Publisher Mitzi Angel recite a favorite poem. Keep calling—they’ll feature a new poem every weekday.

Carmen Maria Machado on Surviving the Book She
Had to Write 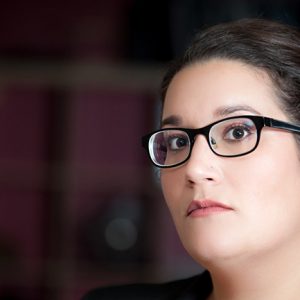 Carmen Maria Machado on Surviving the Book She
Had to Write