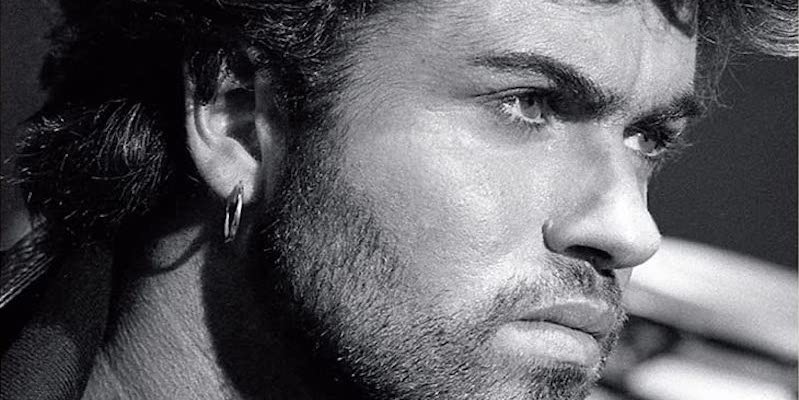 Our bounty of brilliant reviews this week includes Alan Light on James Gavin’s George Michael: A Life, James Wood on Miranda Seymour’s I Used to Live Here Once, Miguel Salazar on Ingrid Rojas Contreras’The Man Who Could Move Clouds, Lily Meyer on Imogen Binnie’s Nevada, and Merve Emre on the fiction of Cristina Rivera Garza.

“In Rivera Garza’s fiction, quests for desirable bodies do not destroy cities. They destroy the identities—man, woman—worshipped by rulers … The mystery and obscurity that envelop Rivera Garza’s fiction caress both gender and genre, words with a shared etymology. In The Iliac Crest, gothic shades into noir, noir into fable, with fable climaxing in the metafiction cherished by Nabokov, Calvino, and Borges … This unsettling of boundaries conjures up various terms to describe Rivera Garza’s body of work as a writer and as a professor of Hispanic Studies at the University of Houston: feminist, queer, trans, posthuman, and—the term stressed by the MacArthur Foundation, which awarded her its ‘genius’ grant in 2020—transnational. At times, the will to place her fiction seems to betray the very evasions on which it depends. But these terms help to excavate the political imagination of her sensuous border crossings, and the national history behind her aesthetic of disappearance … The primary tension in Rivera Garza’s fiction—between the unruly intensities of sexual desire and the political disciplining of the body—is at its most concentrated in the latest translation of her work, New and Selected Stories … Knowing and touching: these are the axes on which Rivera Garza’s fiction turns, with a certain predictable steadiness. Yet her single-mindedness is offset by the lure of her fractured forms, her gnomic sentences, and her fairy-tale settings … The irrepressible energy of sexual desire grafts flesh onto the bones of Rivera Garza’s characters. Indeed, they are not so much people as exposed nerve endings, preternaturally responsive to the presence of others.” 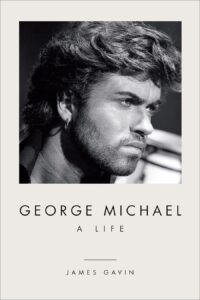 “Stories like this show up over and over in James Gavin’s engrossing, depressing biography George Michael: A Life— acts of generosity followed by displays of petulance, creative aspiration soured into half-assed compromise. Michael emerges as a gifted, tragic and infuriating figure, whose tortured relationship to his sexuality steered him into artistic confusion and self-sabotage … Gavin, who has written acclaimed biographies of the troubled singers (is there another kind?) Peggy Lee, Chet Baker and Lena Horne, offers a thorough and well-rounded view of Michael’s artistry and personal chaos. His command of contemporary pop can get a bit shaky…but he plumbs the nuances of Michael’s soul-inflected vocal performances … George Michael dreamed of celebrity and watched that dream turn into a nightmare. And he knew all too well that it was pain and guilt that were driving his hollow faith in fame as salvation.”

“Rhys’s heroines are imprisoned by poverty, yet this brutal economy also releases them into a cynical liberty. They walk the city streets as fearlessly, if not quite as safely, as the flâneurs of Flaubert and Baudelaire. Why shouldn’t they pop into a cinema, or have a drink alone? There is a dark joy in Rhys’s details, in the reportorial news that her fictions bring … Seymour powerfully evokes the world from which Rhys never really escaped, one of prejudice, abuse, and abuse’s shamefaced offspring, complicity … Certainly Rhys’s writing is relentlessly drawn to scenes of recognition and recoil, to enmeshed relations of identity and power. ‘Like a hook fits an eye’—the very borderlessness of her Dominican world, the erotic proximity of Black and white, paradoxically reinforces the electric distinction of borders … In 1990, Jean Rhys became the subject of a huge and ardently engaged biography by Carole Angier. Seymour is respectful of Angier’s achievement, but discreetly takes a different approach. Angier deals with Rhys possessively and pedagogically, as if psychoanalyzing a brilliant and difficult family relation. Seymour prefers to trust the tale, not the teller. Angier was inclined to examine every motivation; Seymour is content, at times, to leave her subject magnificently unexplained, excused by the absolution of narrative … Above all, Seymour breaks with Angier by stressing the ways in which Rhys’s heroines are not mere alter egos; if Rhys did not quite develop an autonomous self, she certainly developed autonomous works of art … True to form, Rhys grumbled that the celebrity Wide Sargasso Seabrought her was burdensome and overwhelming, but Seymour’s biography is a testament to how triumphantly, against odds inflicted and self-inflicted, she succeeded in arranging her ‘little life’ into a writing life whose dimensions we are still happily measuring. She lacked hope, but never courage.”

–James Wood on Miranda Seymour’s I Used to Live Here Once: The Haunted Life of Jean Rhys (The New Yorker) 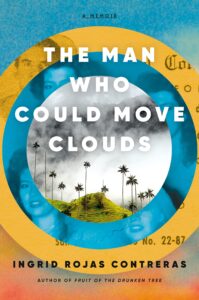 “Researching her ancestry while there, she picked up a book so old that it disintegrated in her hands, leaving nothing but dust…Rojas Contreras relies instead on oral history, ultimately embracing its messy, unverifiable and disjointed nature. The narrative jumps in time, from 1984 to 2007 to 1993 to the colonial era. Family members are introduced as adults, appear later as teenagers, then as corpses. Spirits lurk at every corner. There are spectral treasure hunts, abusive men, alcoholic ghosts and shape-shifting witches; paramilitaries set fire to a family farm, bomb blasts become a normal occurrence and an uncle is kidnapped by guerrillas four separate times. These are the kinds of stories that would’ve had Gabriel García Márquez rubbing his hands together … Rojas Contreras has forced into the public record a collective identity of clairvoyants and spiritualists—beginning with Nono—that she has pieced together from the disintegrating fragments of her own familial past. In the process, she has written a spellbinding and genre-defying ancestral history.”

“It was among the first contemporary novels to treat a trans woman’s story in a complicated, nuanced way, not relying on transition for storytelling momentum or treating it as a guaranteed happy ending. Instead, Binnie casually refers to Maria’s transition as a ‘Very Special Episode,’ and then, by and large, lets her protagonist avoid mentioning it again … Nevada is as much about class and labor as it is about transness and gender. Of course, the two are thoroughly intertwined, both because money affects transition…and because any honest evocation of a life, real or fictional, will include class. Nevadasucceeds at telling Maria’s specific story precisely because Binnie pays attention to the details, and horrors, of her work. Nevada is explicit about this linkage … Empathy is a worthy human value, but giving it can often feel better than receiving it. Nevada isn’t about the reader, which is to say it’s not about the giver. It’s about Maria, who has no interest in anyone’s empathy—and yet she, too, tries to display her own … Questions like these are the basis of solidarity. It’s impossible to truly understand what the fight for a better life for workers—or for trans people—means without first recognizing the conditions of their lives as they are. Nevada is both a good and an important book for precisely that reason: Binnie lets readers look squarely at the world Maria inhabits, complete with the limitations of a grinding, ill-paid job. It’s easy, once we’ve done that, to understand how badly she needs something more.”

5 Book Reviews You Need to Read This Week
Share: 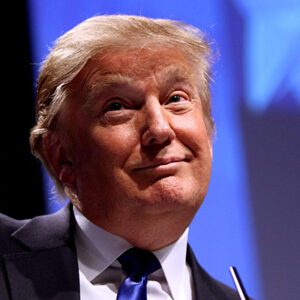