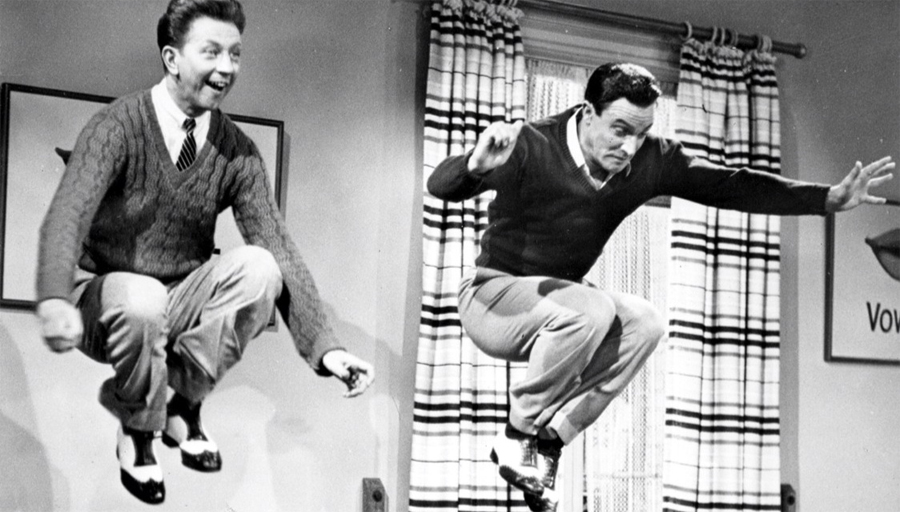 30 Books in 30 Days: Mark Rotella on Brian Seibert’s What the Eye Hears

In the days leading up to the March 17 announcement of the 2015 NBCC award winners, Critical Mass highlights the thirty finalists. Today, NBCC board member Mark Rotella on memoir finalist Brian Seibert’s What the Eye Hears (Farrar, Straus and Giroux).

What the Eye Hears, Brian Seibert

“Most dance arises from an interaction between music and movement,” Seibert writes in the introduction to this entertaining and expansive history. “But because tap can be both dancing to music and dancing as music, it’s especially concerned with the combination.”

Seibert takes readers deep into the history of tap dance—an art form as amorphous as ballet is regimented. There are no traditional establishments in tap dancing as there are in other dance forms—no American Ballet Theatres, no Merce Cunninghams, no schools that farm boys and girls through a system. In a way, tap dancers are outliers of dance. They learn by watching—sometimes “stealing” from—others, then incorporating their own movements into the work. Tap is very much like jazz music, and very American.

Seibert, a dance critic for the New York Times, is himself a classically trained dancer, who early on “saw Gregory Hines tap in the film White Nights and was more enchanted by Mikhail Baryshnikov and his eleven pirouettes.”

But as an adult, Seibert got the tap bug when he happened upon a small midtown Manhattan club called Swing 46. There he met Buster Brown, who ran something called the Crazy Tap Jam. Brown, a tap master born in 1913, became Seibert’s inspiration and guide into this rarified dance world.

Seibert takes readers from the nineteenth-century origins of tap, with both African and even Scots-Irish influences, through Savion Glover’s Broadway musical Bring in ’da Noise, Bring in ’da Funk. It’s the individual dancers who make tap what it is—and Seibert here brings them to the stage, starting with Bill “Bojangles” Robinson, who is considered the grandfather of tap, bringing it to Broadway and the big screen in the 1920s. In 1935’s Little Colonel, he danced in his first movie of many with a six-year-old Shirley Temple, who probably “lured more people into tap class than anyone else, ever.”

Seibert wonderfully contextualizes the artistry of dancers most of us are already familiar with, like Fred Astaire and Gene Kelly.  Of those two great film rivals, Fred Astaire is “slim, elegant, understated in his evening clothes,” while Gene Kelly is “brawny, athletic, forceful in his tight-fitting T-shirts.” On Astaire rehearsing with Ginger Rogers for one of several films, Seibert writes, “Fred punctuates his wisecracks with tap…when Ginger moves to swat him, he catches her wrists, and just like that they’re dancing together.”

Throughout, Seibert explores themes of race. Sammy Davis Jr.—considered to be the World’s Greatest Entertainer by some, an Uncle Tom by others—was once described as “the most exciting Negro performer to come since Bill Robinson.” Seibert argues that this comparison couldn’t be farther from the truth, for not only did the two have very different styles of dance, but Davis naively “lived as if color didn’t matter, naked in his desire to be accepted by the white world.”

Seibert demonstrates that tap is still alive and developing today. One innovator is Michelle Dorrance, who in 2015 was awarded a MacArthur award for her athletic dancing and tap-dance choreography.

“What the eye sees is sharpened by what the ear hears,” Seibert writes, quoting tap dancer Paul Draper. “And the ear hears more clearly that which sight enhances.” In this excellent history, Seibert enhances the art form for readers, sharply and clearly.

Mark Rotella is the senior editor at Publishers Weekly. He is the author of Amore: The Story of Italian American Song and Stolen Figs and Other Adventures in Calabria and wrote the introduction to the classic Christ Stopped at Eboli by Carlo Levi (all published by Farrar, Straus and Giroux). His writing has appeared in The New York Times, New York Times Book Review, NPR.org, Wall Street Journal, Salon, Washington Post, Village Voice, and Saveur. 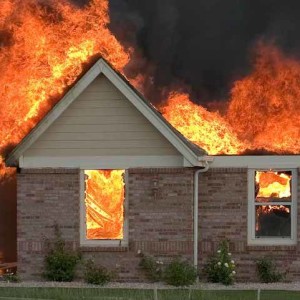