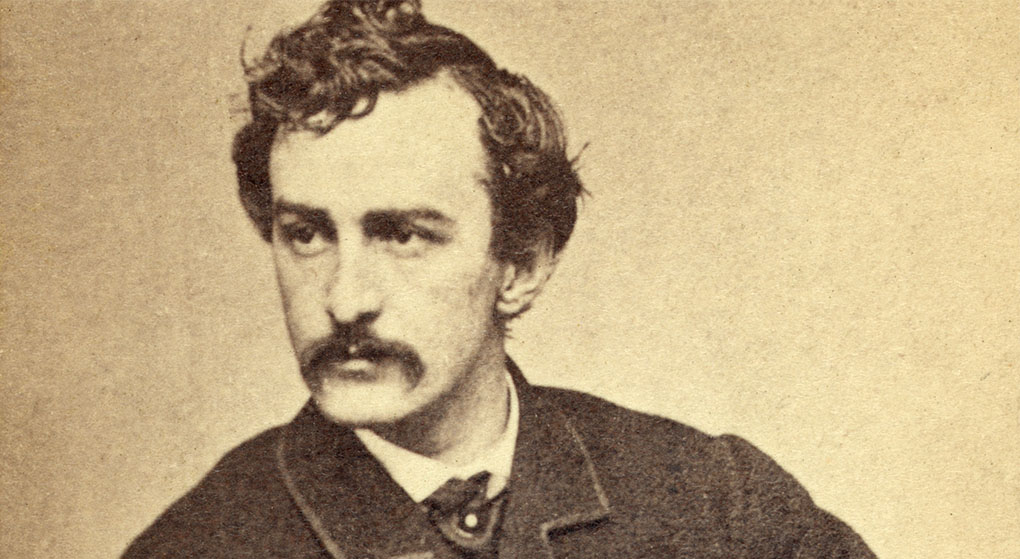 In the days leading up to the March 17 announcement of the 2015 NBCC award winners, Critical Mass highlights the thirty finalists. Today, NBCC board member Elizabeth Taylor offers an appreciation of biography finalist Fortune’s Fool: The Life of John Wilkes Booth by Terry Alford (Oxford University Press).

A shot from a small pistol killed President Abraham Lincoln in Ford’s Theater in 1865, and assassin John Wilkes Booth changed the course of history.

A manhunt for the assassin lasted twelve days, but the man himself has escaped scrutiny in a full-scale biography until Fortune’s Fool.

Terry Alford has delivered a nuanced and intricate portrait of killer John Wilkes Booth, and he has also vividly depicted the the arc of his life and the context of a fiercely divided America in a way that echoes life today.

A natural storyteller, Alford explains how Booth fixated on Lincoln, and how he came to see the president as the cause of the nation’s ills. Booth believed that Lincoln was a tyrant and dictator, and protested the president’s second term and what he saw as an unparalleled expansion of federal power.

Booth emerges from these pages as a gifted actor, with an erratic, alcoholic British-born father (also an actor) who performed on stages across the country and cast a shadow over his son.

Alford has made great use of existing sources, and also immersed himself so deeply in the world of John Wilkes Book that he found previously undiscovered documents and letters that dramatically enrich understanding of Booth and his world and how, radicalized by John Brown’s raid on Harper’s Ferry, he grew increasingly obsessed with the Southern cause.

Alford’s masterful book depicted a twisted young man who loved being on stage and relished his self-image as a star in his own drama. Mix that with his increasing hatred of Lincoln, and the result was that man who, with one violent act, set back Reconstruction and racial reconciliation for a century.

The Toxic Smog of the Information Age 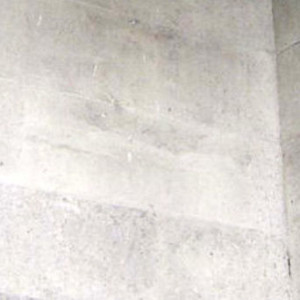 The Toxic Smog of the Information Age

SCROOGLED Give me six lines written by the most honorable of men, and I will find an excuse in them to hang him. –Cardinal...
© LitHub
Back to top
Loading Comments...