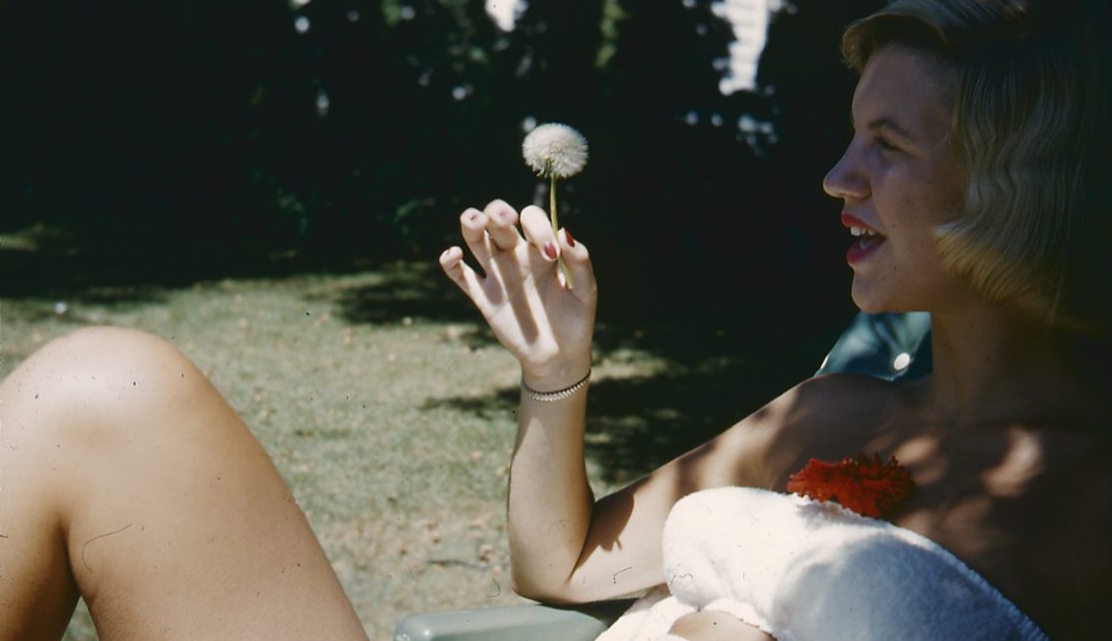 Fifty-four years ago tomorrow, Sylvia Plath killed herself in what is, I’d wager, the most famous of fashions. Conspiracies and theories about her death abound, but what’s most important, of course, is what’s left: her poetry. For many people, myself included, despite her untimely death, Plath’s work is actually life-inducing. So, for the weekend, ten poems about death that will make you—or at any rate, make me—want to go on living. Now, no doubt there are an infinite number of poems that fit into this highly subjective category, so feel free to add on to this starter-list in the comments.

The sounds alone are enough to keep me alive, the language pulling away from meaning like flesh from bone (“Soon, soon the flesh/ The grave cave ate will be/ At home on me // And I a smiling woman.”), but aside from that I love how Plath takes death—her own death—and turns it into a weapon, and a triumph.

I am your opus,
I am your valuable,
The pure gold baby

That melts to a shriek.
I turn and burn.
Do not think I underestimate your great concern.

Ash, ash—
You poke and stir.
Flesh, bone, there is nothing there——

A cake of soap,
A wedding ring,
A gold filling.

Out of the ash
I rise with my red hair
And I eat men like air.

Ritvo is now famous not only for his poetry but for his sweetness in the face of death. This poem is one of many bittersweet lenses on the life he was getting ready to leave.

That night the child dreams
he’s inside the box.

It’s burning hot, the heat coming
from bugs and worms
raping and devouring one another.

He starts the hard work
of the imagination,
learning to minister to the new dream.

Perhaps all that’s needed is a little rain —
for everyone to drink and have a bath.

Outside: a car humming,
somewhere, his mother’s singing.

“If I should die,” Emily Dickinson

Emily Dickinson wrote about death a lot, and a number of her poems would fit in this category. I chose this one for its cheer, its cuteness as it imagines how nice life will be for everyone else after the speaker’s death—plus, you don’t get too many death poems that end in exclamation marks.

If I should die,
And you should live,
And time should gurgle on,
And morn should beam,
And noon should burn,
As it has usual done;
If birds should build as early,
And bees as bustling go,—
One might depart at option
From enterprise below!
’T is sweet to know that stocks will stand
When we with daisies lie,
That commerce will continue,
And trades as briskly fly.
It makes the parting tranquil
And keeps the soul serene,
That gentlemen so sprightly
Conduct the pleasing scene!

Here, Larkin takes a small, everyday death and blows it up to the size of the human condition. The last couplet makes me want to cry—but it also makes me want to go out into the world and make friends with it.

The mower stalled, twice; kneeling, I found
A hedgehog jammed up against the blades,
Killed. It had been in the long grass.

I had seen it before, and even fed it, once.
Now I had mauled its unobtrusive world
Unmendably. Burial was no help:

Next morning I got up and it did not.
The first day after a death, the new absence
Is always the same; we should be careful

Of each other, we should be kind
While there is still time.

This long poem is an elegy for Smith’s late father, who worked on the Hubble Telescope. I love how far into the universe it goes, and how close into her memory—from a million galaxies to the inside of her father’s pipe.

Maybe the dead know, their eyes widening at last,

Seeing the high beams of a million galaxies flick on

At twilight. Hearing the engines flare, the horns

Not letting up, the frenzy of being. I want to be

One notch below bedlam, like a radio without a dial.

Wide open, so everything floods in at once.

And sealed tight, so nothing escapes. Not even time,

Which should curl in on itself and loop around like smoke.

So that I might be sitting now beside my father

“What the Living Do,” Marie Howe

Actually, the collection for which this is the title poem fits into this category for me. Written after the death of her brother Johnny, and about doing the only thing you can do when you’re the one left behind.

I’ve been thinking: This is what the living do. And yesterday, hurrying along those
wobbly bricks in the Cambridge sidewalk, spilling my coffee down my wrist and sleeve,

I thought it again, and again later, when buying a hairbrush: This is it.
Parking. Slamming the car door shut in the cold. What you called that yearning.

What you finally gave up. We want the spring to come and the winter to pass. We want
whoever to call or not call, a letter, a kiss—we want more and more and then more of it.

But there are moments, walking, when I catch a glimpse of myself in the window glass,
say, the window of the corner video store, and I’m gripped by a cherishing so deep

for my own blowing hair, chapped face, and unbuttoned coat that I’m speechless:
I am living. I remember you.

This poem is about Young picking up his father’s dry cleaning after his unexpected death and donating his clothes to Goodwill; I love the movement of first reaching for the scraps of the loved one, and then scattering them to the winds, to be enjoyed and used and loved by others.

One man saying sorry, older lady
in the back saying how funny
you were, how you joked

with her weekly. Sorry —
& a fellow black man hands
your clothes back for free,

I weep. Then drive
everything, swaying,
straight to Goodwill —

open late — to live on
another body
& day.

If you can’t be yourself in death, when can you? (The reason this is here is because this poem makes me think: this week, today, now, always.)

Peter died in a paper tiara
cut from a book of princess paper dolls;
he loved royalty, sashes

and jewels. I don’t know,
he said, when he woke in the hospice,
I was watching the Bette Davis film festival

on Channel 57 and then—
At the wake, the tension broke
when someone guessed

the casket closed because
he was in there in a big wig
and heels, and someone said,

“In the Country of Resurrection,” Ada Limón

Similar to the Larkin in spirit; but honestly, the last two lines just slay me.

Last night we killed a possum,
out of mercy, in the middle of the road.

It was dying, its face was bloody,
the back legs were shattered. The mistake

I made was getting out of the car
(you told me not to), but I wanted to be

sure, needed to know for sure, that it could
not be saved. (Someone else had hit it.)

The sound it was making. The sound
folded me back into the airless car.

Do it, do it fast, I lowered my head
until the thud was done. You killed it quiet.

We drove home under the sickle moon,
laundry gone cold and dry on the line.

But that was last night. This morning
the sun is coming alive in the kitchen.

You’ve gone to get us gas station coffee
and there is so much life all over the place.

This is the kind of discourse that makes me feel comfortable with death and with life—a straightforward, semi-ironic, funny take on death, and how to live with the knowledge of it.

Death has a very black reputation but, actually, to die is a
perfectly normal thing to do.

And it’s so wholesome: being a very important part of
nature’s big picture. Trees die, don’t they? And flowers?

I think it’s always nice to know that you are not alone. Even
in death.

Let’s think about ants for a minute. Millions of ants die
every day, and do we care? No. And I’m sure that ants feel the
same way about us. 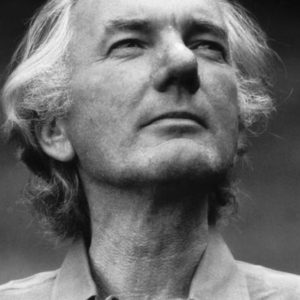 A judge in Virginia has ordered five teenagers who were caught defacing a historic black schoolhouse with racist and anti-Semitic...
© LitHub
Back to top