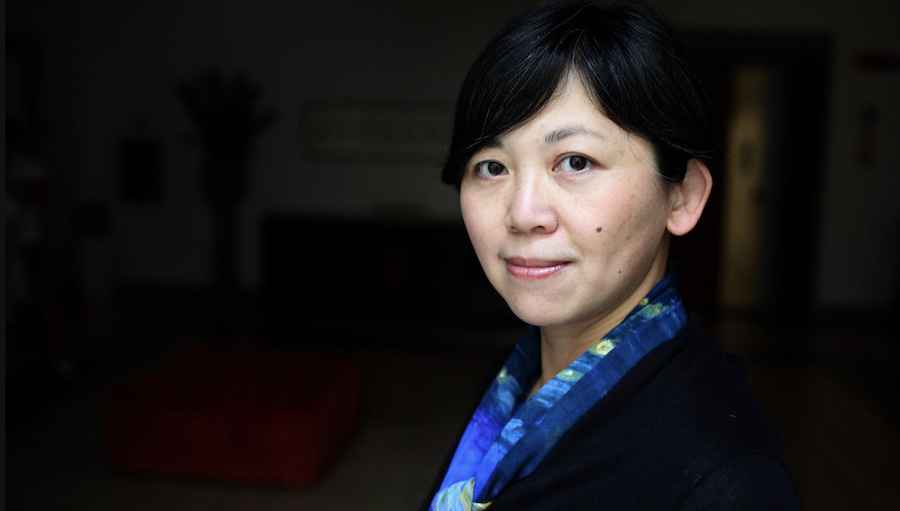 Yiyun Li on Writing Advice (the Good, the Bad) and the Books She Always Returns To

Yiyun Li is the author of six works of fiction—Must I Go, Where Reasons End, Kinder Than Solitude, A Thousand Years of Good Prayers, The Vagrants, and Gold Boy, Emerald Girl—and the memoir Dear Friend, from My Life I Write to You in Your Life. Her new novel, The Book of Goose, is available from Farrar, Straus and Giroux.

Yiyun Li: When my children were younger, I wrote between midnight and 4am, which seemed the only uninterrupted time I could get consistently. These days I write in the morning, when my mind is clear.

YL: When I was in grad school, Jim Crace, who was visiting Iowa, taught me how to use dictionaries. This remains one of the best advices I’ve received: always look up every word I use even if I thought I already knew the word.

The worst writing advice came from a small group of critics and/or readers (oftentimes male Americans who’ve spent some time in China so thought they knew the country well): you should focus on the politics of China in your fiction rather than the anecdotal lives of your characters; you should be more critical of Chinese politics; you should be more political.

LH: Which book(s) do you reread?

Nabokov, in his Lectures on Literature, wrote: “One cannot read a book: one can only reread it. A good reader, a major reader, an active and creative reader is a rereader.” I do more rereading than reading, and in general I choose books that I know I will revisit. A first reading is only a first encounter, and if a book doesn’t move me into rereading, it remains a mere acquaintance instead of a conversational partner.

The books I reread form a scaffold for my time and also a scaffold for my thoughts. I reread to mark the progression of my own thoughts, to agree or to disagree with a sentence or a passage, to further a conversation begun in the previous readings. Sometimes—this is rare, though it happens—rereading does come to a natural ending. About ten years ago I reread every single book written by Turgenev, whom I first read when I was twelve, and after that, I knew I would probably not return to his work for serious rereading.

LH: What’s one book you wish you had read when you were young?

YL: The Bell Jar. I wish I had read it when I was a teenager. Lorrie Moore once told me about a woman who only read Anna Karenina for the first time in middle age and found it underwhelming, and Laurie wondered if Anna Karenina was one of those novels that the first reading ought to happen early in adulthood. I have the same feeling about The Bell Jar. I read it when I was in my early forties, and I had a strong feeling that I missed the best window to read the book—I might have a more emotional and aesthetic reaction.

LH: What is your favorite way to procrastinate when you are meant to be writing?

YL: Sometimes I reread books and hand copy my favorite passages into a notebook when I procrastinate. I would still call it writing—only, writing other writers’ words! 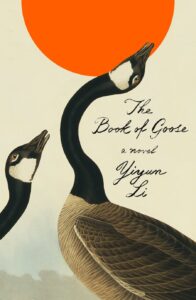 The Book of Goose by Yiyun Li is available now from Farrar, Straus and Giroux, an imprint of Macmillan. 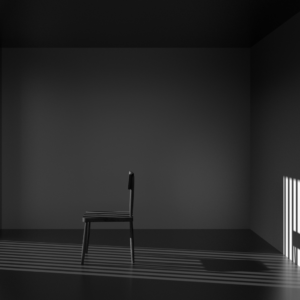 The story of our own complicity in malign forces is one that’s hard to tell, generally, right now. It’s unpopular, and even...
© LitHub
Back to top
Loading Comments...