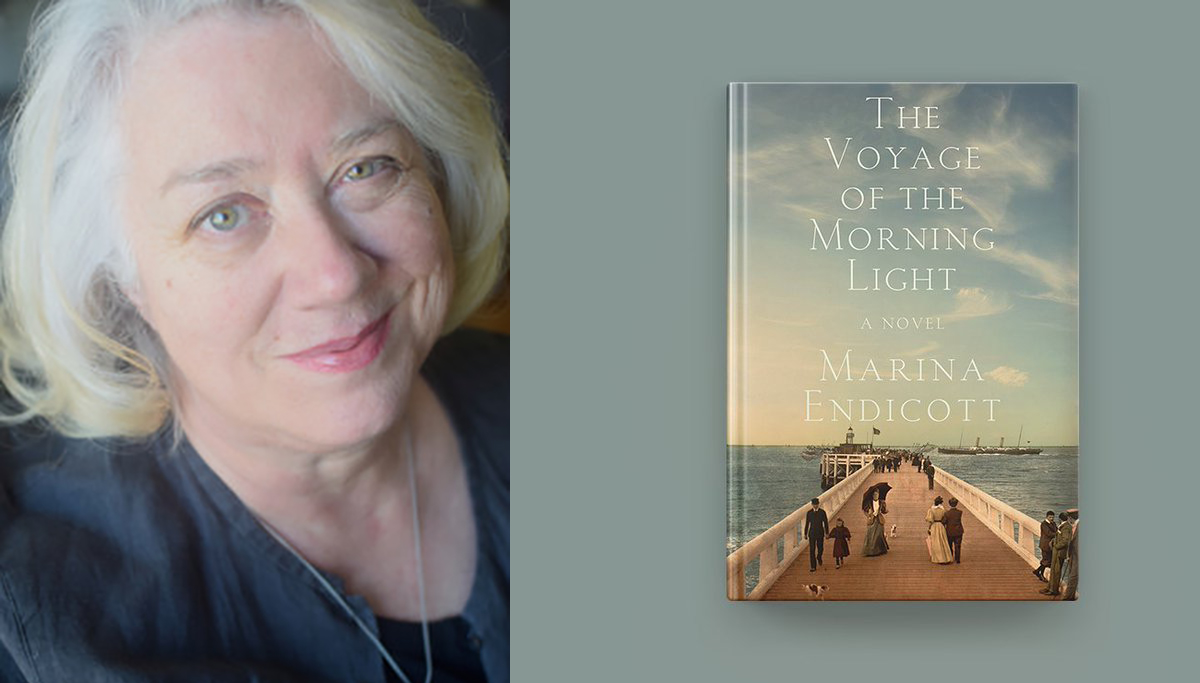 Win a Copy of Voyage of the Morning Light by Marina Endicott!

From a critically acclaimed and beloved storyteller comes a sweeping novel set aboard the Morning Light, a Nova Scotian merchant ship sailing through the South Pacific in 1912.

Inspired by a true story, Marina Endicott shows us a now-vanished world in all its wonder, and in its darkness, prejudice, and difficulty, too. She also brilliantly illuminates our present time through Kay’s examination of the idea of “difference”—between people, classes, continents, cultures, customs and species. The Voyage of the Morning Light is a breathtaking novel by a writer who has an astonishing ability to bring past worlds vividly to life while revealing the moral complexity of our own.

We’re giving away five copies of the book, courtesy of WW Norton.