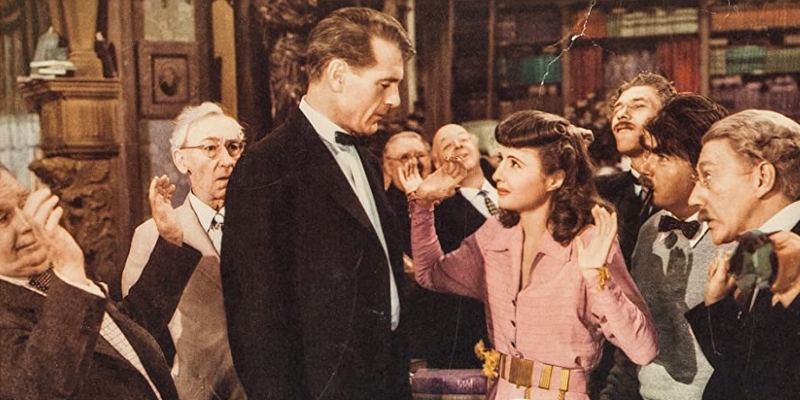 This Week on the Open Form Podcast with Mychal Denzel Smith

On this week’s episode, Mychal talks to Tracy O’Neill about the 1941 film Ball of Fire, starring Barbara Stanwyck and Gary Cooper, and directed by Howard Hawks.

Tracy: I feel like conversationally she runs the table, no matter where she is in that movie. And one of the things that I really love about it is that I think a lot of the humor—there is just straight up silly humor, right? But it’s also a movie that was able to figure out how to do humor in a way that never really feels mean to me. And I think that’s really hard to do. It’s all very good-natured, and it lets her have a lot of the punchlines, which I think it feels like pretty special.

Mychael: Yeah, you said the humor not feeling mean—even as we’re invested in these other seven professors and their characters, no one’s looking down upon their sort of nerdiness. It’s like cute and folksy, in its weird, twisted way. The scene where they’re dancing, she’s taught them a conga, and they’re trying to recreate it using fractions, and it’s not like we’re saying, oh, these terrible dorks. It’s cute that they’re so charmed by her and wanting to engage. They all have these distinct personalities, but all of them group together in this way; they’re not terribly hopeless old men that we’re supposed to then be mean toward.

Tracy: Yeah, no, that’s exactly right. And I think there are a couple of parts in the movie that feel a little bit cringey because we’re living in 2020, but I would say that even those cringey moments, sort of comparatively, are possibly less so because of that work that’s done to make this a world that isn’t completely cynical. And in fact, part of the plot itself is about a turn away from cynicism.

Tracy O’Neill is the author of The Hopeful, one of Electric Literature’s Best Novels of 2015, and Quotients. In 2015, she was named a National Book Foundation 5 Under 35 honoree, long-listed for the Flaherty-Dunnan Prize, and was a Narrative Under 30 finalist. In 2012, she was awarded the Center for Fiction’s Emerging Writers Fellowship. Her writing has appeared in Granta, Rolling Stone, The Atlantic, the New Yorker, LitHub, BOMB, Vol. 1 Brooklyn, The Literarian, New World Writing, Narrative, Scoundrel Time, Guernica, Bookforum, Electric Literature, Grantland, Vice, The Guardian, VQR, and the San Francisco Chronicle. Her column Body Language appeared in Catapult. She attended the MFA program at the City College of New York and the PhD program in communications at Columbia University.

The Long Road to Publication: An Interview with Anjali Enjeti 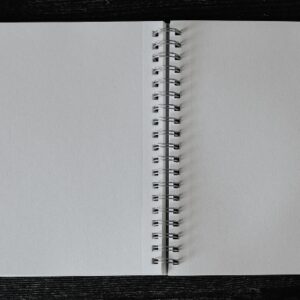